Share on Facebook Twitter Google+ E-mail Reddit Conservative legal experts who’ve reviewed the plea deal between former Trump campaign chairman Paul Manafort and special counsel Mueller are concerned about the lengths investigators have gone to in order to prevent Trump from pardoning Manafort, according to Politico. The experts say that provisions in the plea deal […] 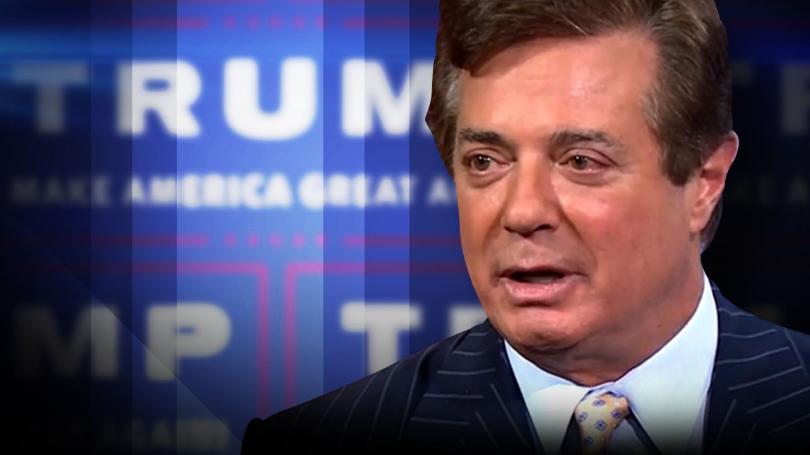 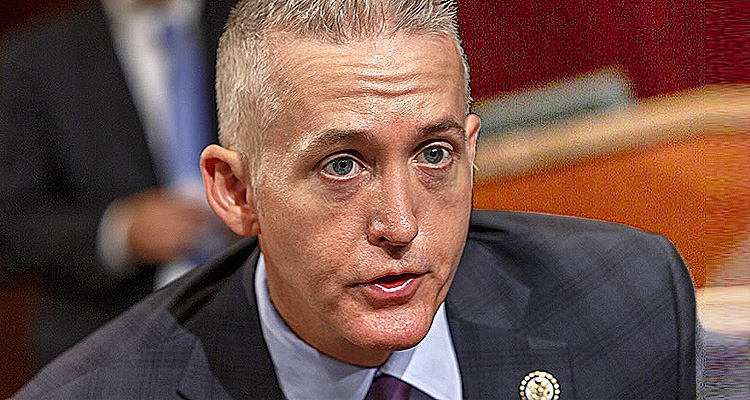