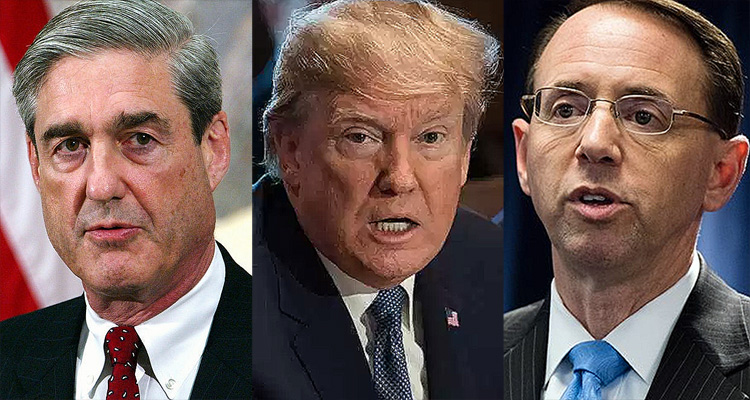 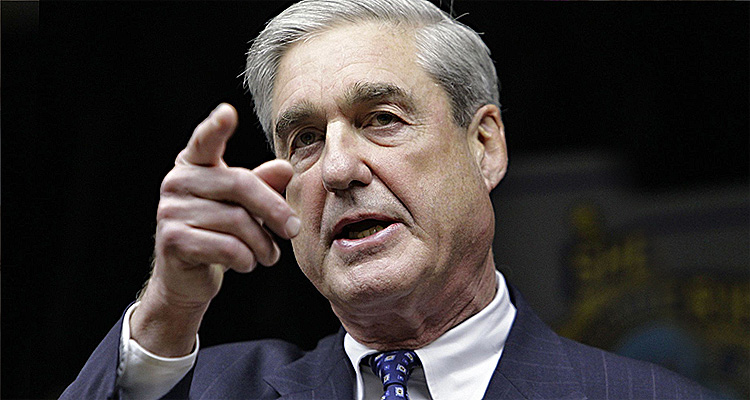 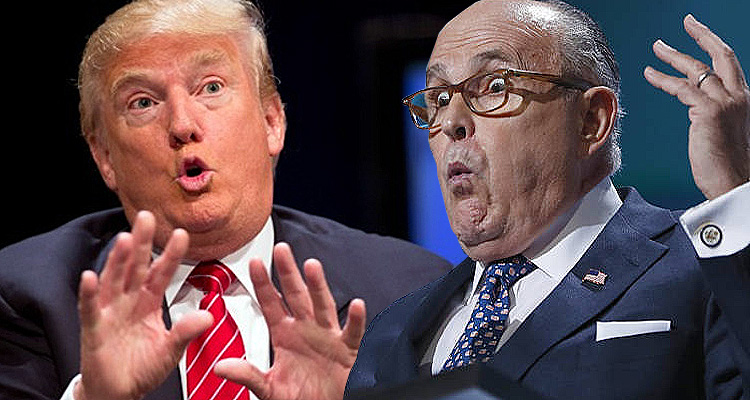 Share on Facebook Twitter Google+ E-mail Reddit “BREAKING: This is a big Deal. Cohen’s Attorney just drove a stake into the hearts of the Trump Legal team.” ~ Brian Krassenstein, Twitter Trump’s personal attorney Rudy Giuliani told ABC host George Stephanopoulos on Sunday’s edition of “This Week,” that he had no concerns regarding Cohen’s possible cooperation […]