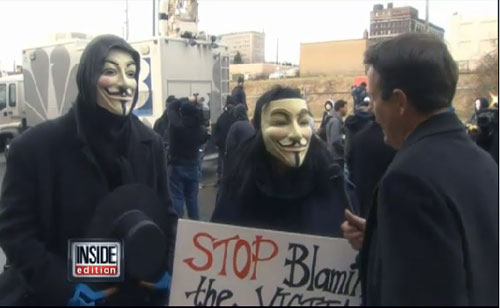 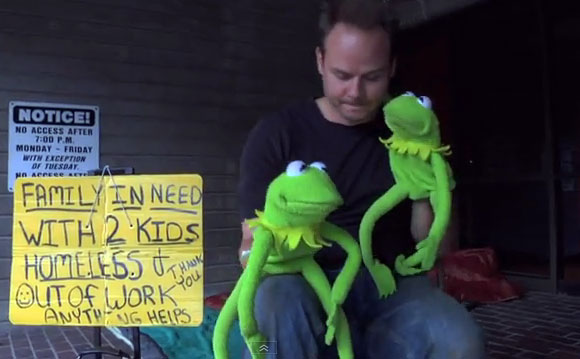 Share on Facebook Twitter Google+ E-mail Reddit You may recall this amazing video created to raise awareness about the homeless. The homeless Kermit puppeteer in the video is not actually homeless, rather he is comedian and actor Sky Soleil out of Los Angeles, California. He offers the following explanation from his official YouTube page: This […] 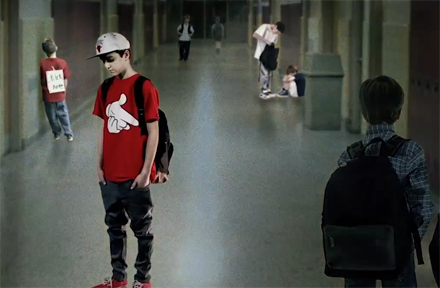 Share on Facebook Twitter Google+ E-mail Reddit Award winning Canadian Poet, Author and Performer Shane Koyczan wrote the spoken word poem To This Day in order to “further explore the profound and lasting impact that bullying can have on an individual.”  When initially released, the “To This Day” project was getting 120,000 views an hour […] 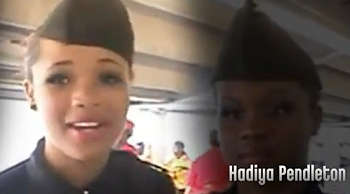 Share on Facebook Twitter Google+ E-mail Reddit Hadiya Pendleton performed at President Obama’s inauguration in January. Just a week later, she was shot and killed in Chicago. Her mother, Cleopatra Cowley-Pendleton, demands action from Congress to end gun violence. “When my daughter Hadiya performed at the president’s inauguration, it was the happiest day of her […] 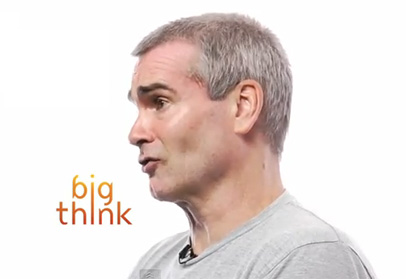 Share on Facebook Twitter Google+ E-mail Reddit Why are some Americans so strongly opposed to gay marriage? Henry Rollins is convinced that not so many people are actually opposed. Instead he sees it as a fundraising tool for small fringe groups. Henry Rollins is an American singer-songwriter, spoken word artist, writer, comedian,publisher, actor, and radio […]