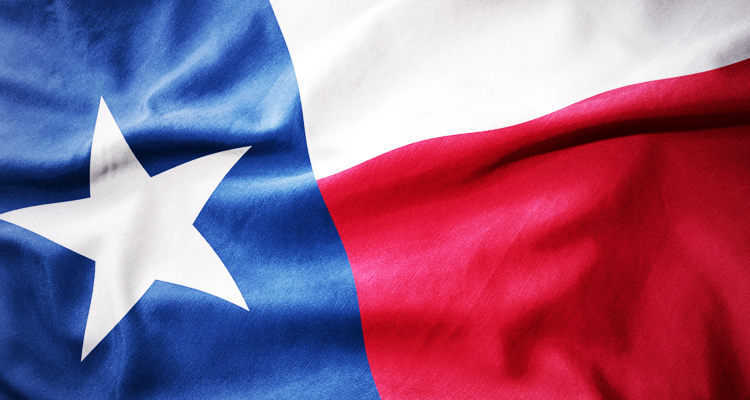 Share on Facebook Twitter Google+ E-mail Reddit The Texas state capital takes a stand against Trump and one of his signature campaign promises – building a border wall with Mexico.  The City of Austin, Texas, has declared war on any business having anything to do with Trump’s border wall between Mexico and the USA. Newsweek […] 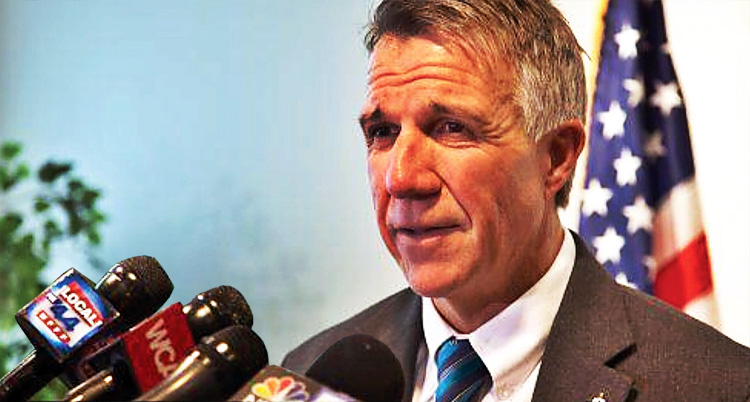 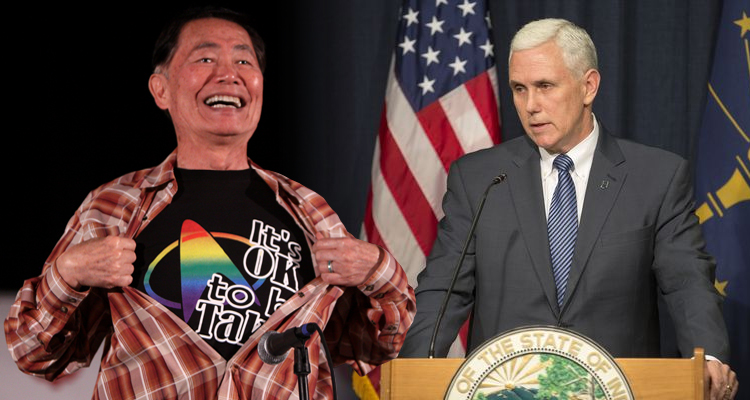 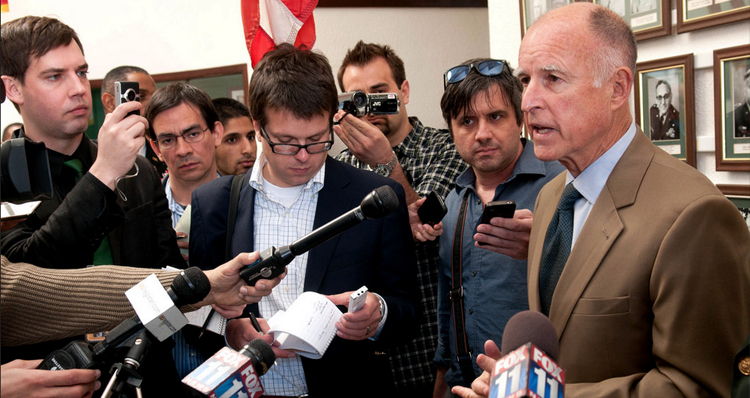 Share on Facebook Twitter Google+ E-mail Reddit California lawmakers are escalating their political war on the Trump regime advancing the first statewide bill to push back against his regressive agenda. NBC News reports tonight that “Democrats in the California Senate ramped up their fight Tuesday against President Donald Trump, advancing a bill that would provide […] 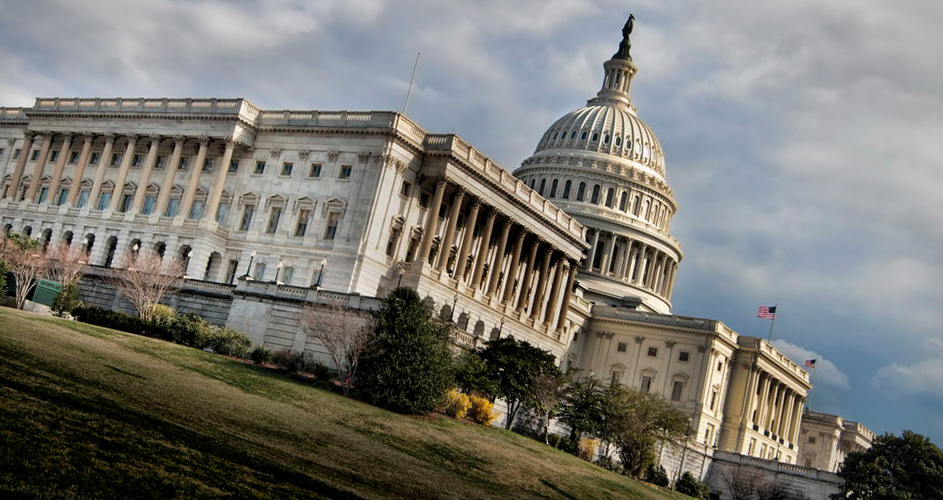