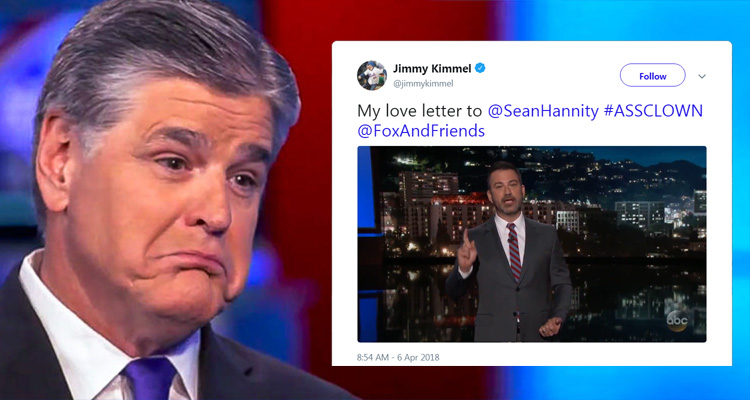 Share on Facebook Twitter Google+ E-mail Reddit Sean Hannity hasn’t learned that you never go to war with a comedian over bits they do on the air.  The New York Times reported that: “Since taking up the cause of public health care last year, Jimmy Kimmel has become a favorite punching bag of the conservative […] 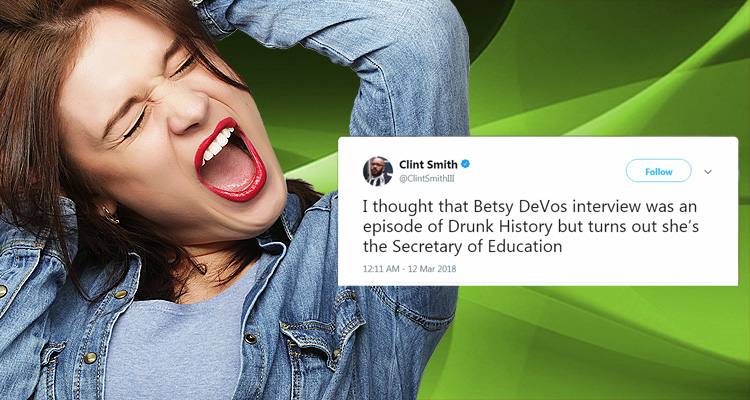 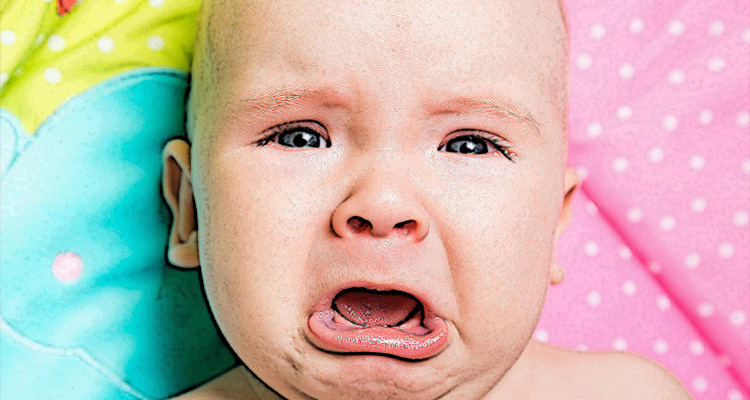 Share on Facebook Twitter Google+ E-mail Reddit It appears that no matter what Trump tries, the controversy raging around Stormy Daniels is going nowhere AND his latest diversion – North Korea – is already biting him in the a$$. Trump seemed elated yesterday at the prospect of some front page news that does not involve […] 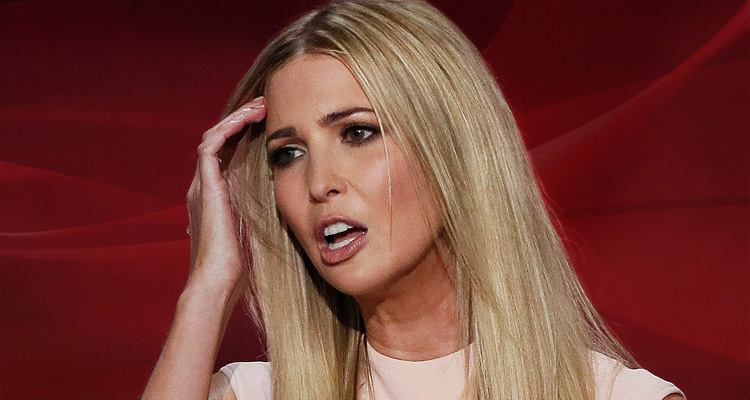