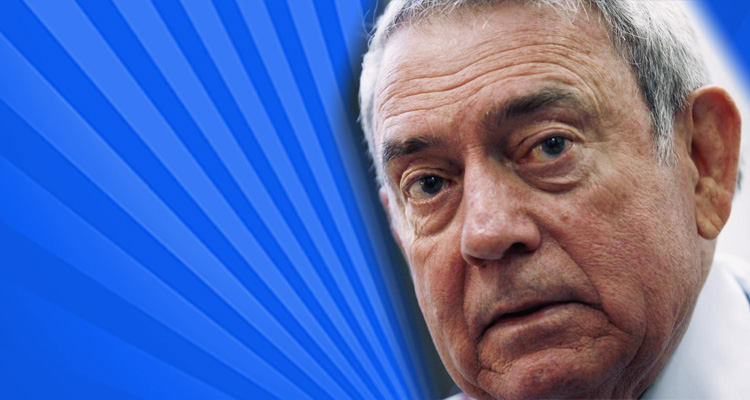 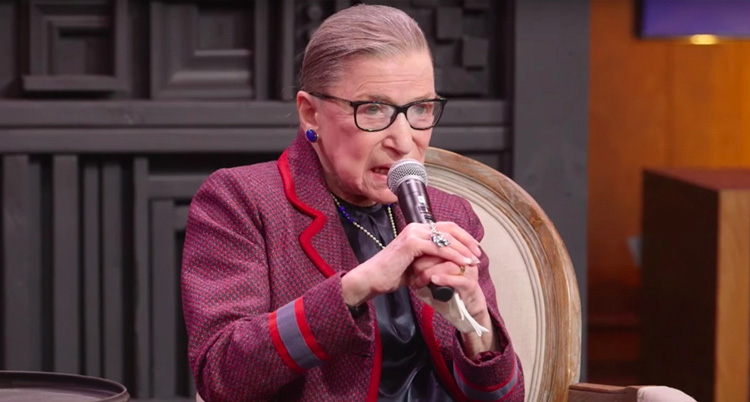 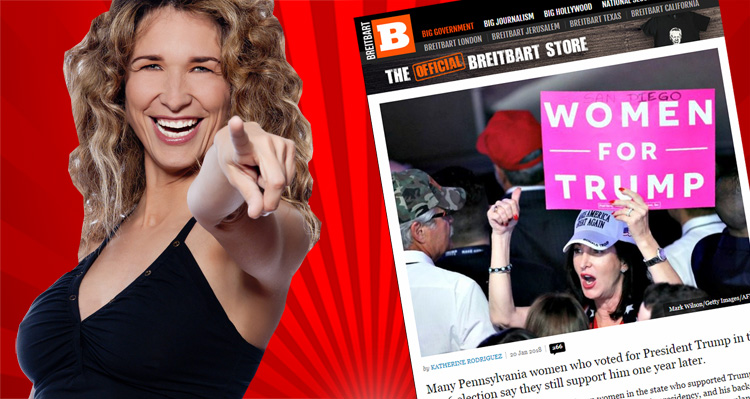 Share on Facebook Twitter Google+ E-mail Reddit Breitbart reaches beyond the realm of reason in a vain pathetic attempt to draw positive attention to Trump in the wake of the powerful and successful Women’s March that drew hundreds of thousands of attendees from all corners of the world.  Vanity Fair reported that: one year after […] 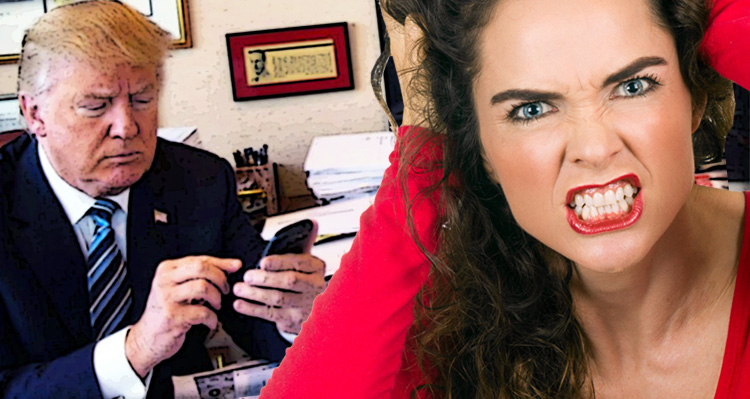 Share on Facebook Twitter Google+ E-mail Reddit Amid all the controversy regarding unwanted sexual advances – a despicable tweet by Trump is making the rounds. America is reeling in the wake of allegations of sexual misconduct. 2017 saw notable figures losing their jobs like long-time host of NBC‘s “Today Show,” Matt Lauer, and Fox News‘ […]