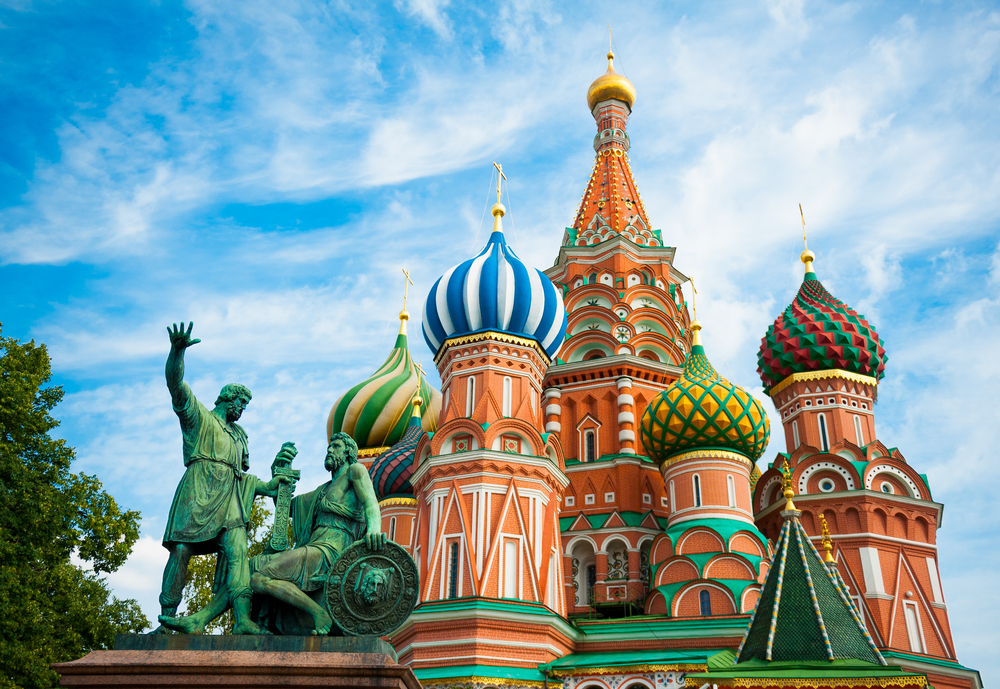 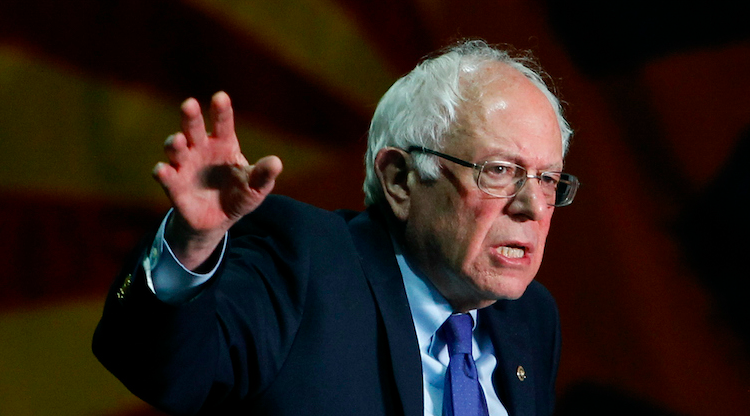 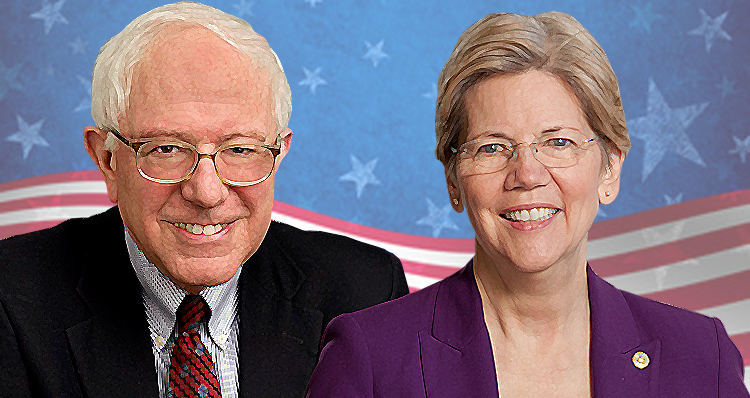 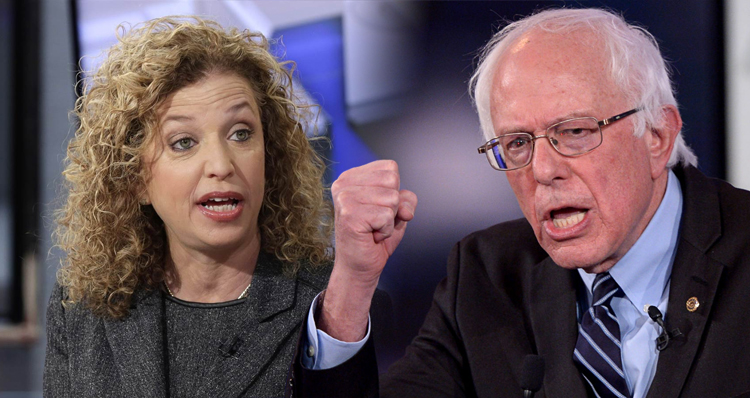 Share on Facebook Twitter Google+ E-mail Reddit Bernie Sanders is raising cash to help defeat Wasserman Shultz. Sen. Bernie Sanders (I-VT) emailed his supporters on Tuesday asking them to donate money to the campaign of Tim Canova, who is challenging the former head of the Democratic Party, Debbie Wasserman Schultz, in Florida. Sanders, a former […] 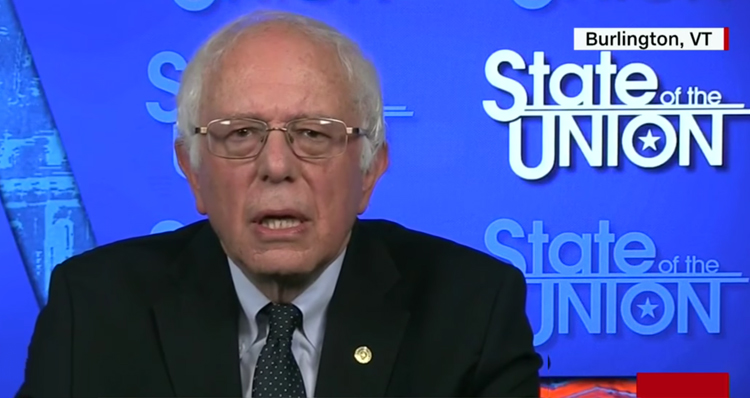