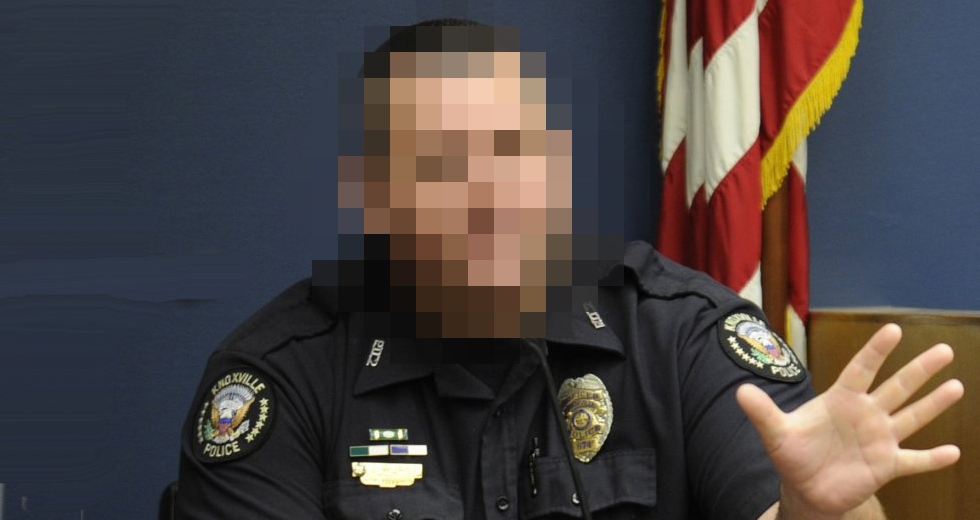 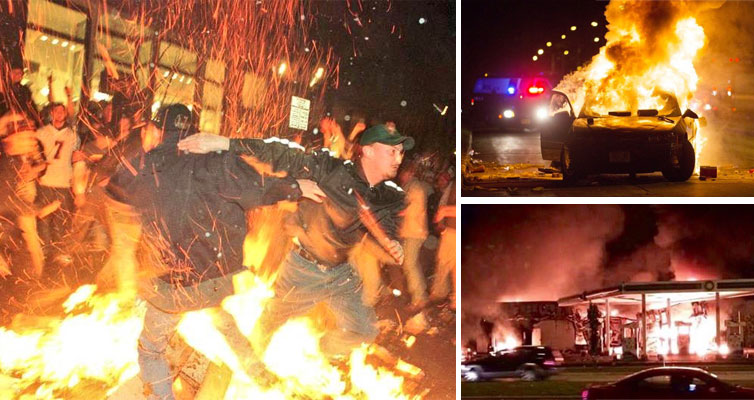 By Samuel Warde on January 26, 2016 Black LIves Matter, Film Legend Dustin Hoffman, Killer cops in America, Lack of Diversity at the Academy Awards, Lack of Diversity at The Oscars, Racism in America today, Subliminal Racism and police, Subliminal racism going back to the civil war, the current state of affairs with the police, young blacks being killed by police in the streets of America Uncategorized 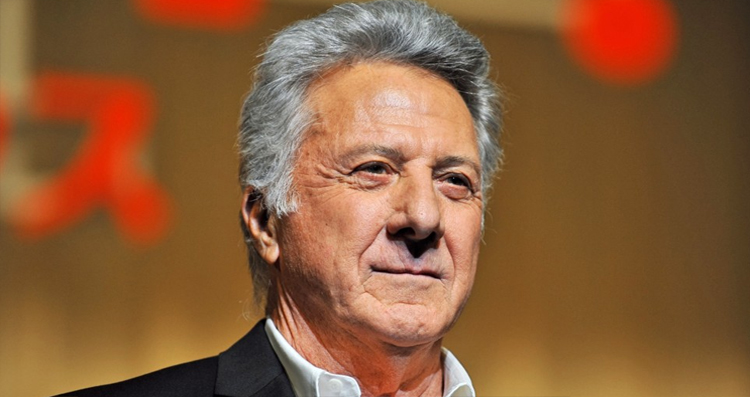