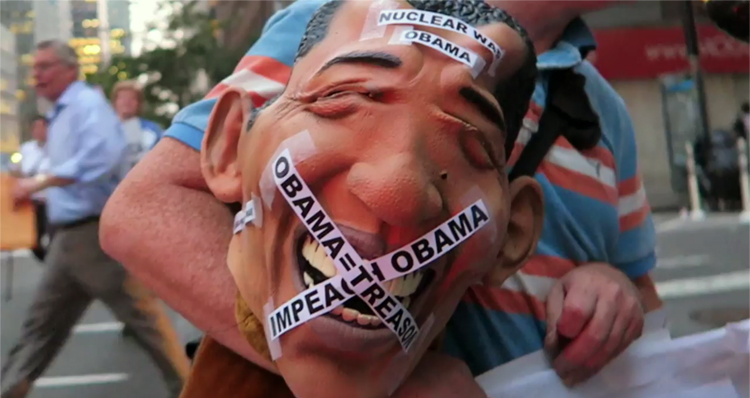 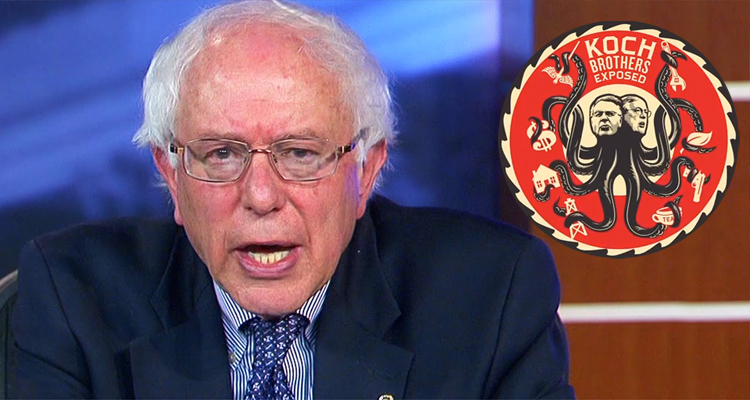 Share on Facebook Twitter Google+ E-mail Reddit The billionaire Koch Brothers have been described as “the poster boys of the 1 percent.”  No matter what the Koch Brothers might have you think with the near endless propaganda campaign, Social Security is NOT in danger of going bankrupt! Bernie Sanders lays the SMACKDOWN on #Koch Brothers […] 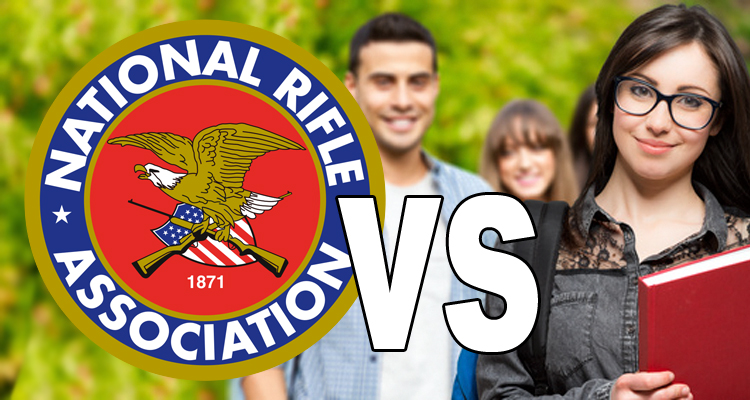 The NRA Push For Guns On College Campuses – VIDEO 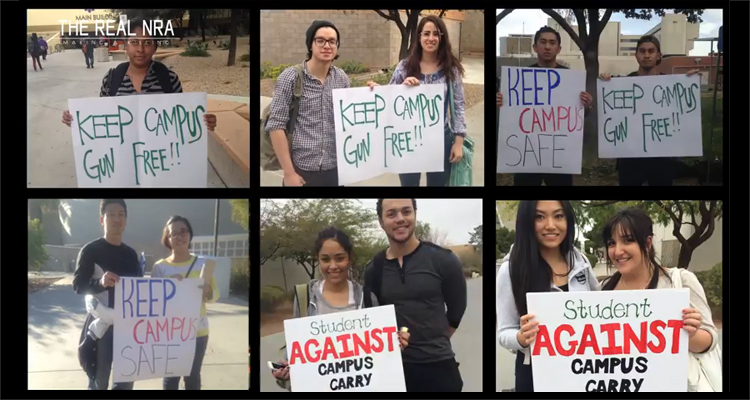 Share on Facebook Twitter Google+ E-mail Reddit We’re standing up to the NRA and gun lobby because of the public health crisis they’ve caused in the name of making a buck. In 2014, 14 States around the nation introduced bills to allow guns to be carried on college campuses under the guise that more guns […] 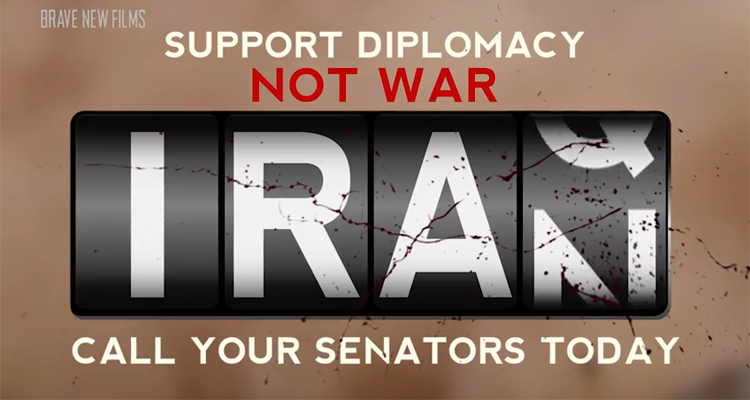 Share on Facebook Twitter Google+ E-mail Reddit The framework agreement the U.S. and its international partners reached with Iran that blocks Tehran’s pathways to building a nuclear bomb is barely a week old and yet the usual suspects have already denounced it as a “bad deal.” Sound Familiar? Of course, we all know how this […]