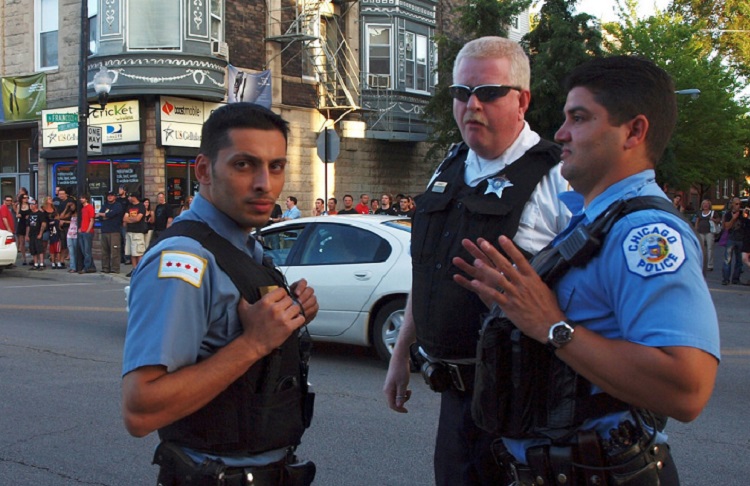 Share on Facebook Twitter Google+ E-mail Reddit  The US’s third largest city has consistently been in the news lately for some of the worst violence the country has seen in recent decades. In an investigation led by CNN, according to the Chicago Police Department (CPD), homicide levels have skyrocketed in the last five years, and […]

By Kimberley Johnson on December 22, 2015 7-year-old boy from Virginia who records himself giving reviews to different theater performances, 7-year-old theater critic, A great many United States politicians should take a lesson from Iain, Children are cute and insightful, civil rights, Critic review of West Side Story, Iain Theatre Critic, The Holiday Season is upon us and theatre critics are welcome, We Should All Take A Cue From This 7-Year-Old Theatre Critic – VIDEO, West Side Story Arts & Sciences, Civil Rights, Human Interest 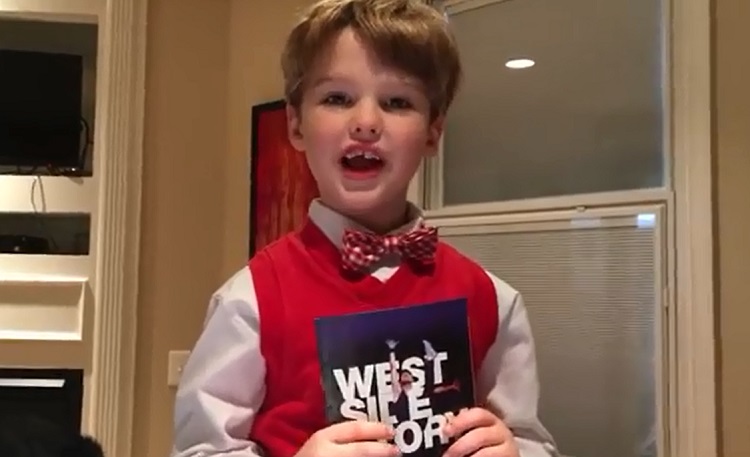 Share on Facebook Twitter Google+ E-mail Reddit A great many United States politicians should take a lesson from Iain. The holiday season is upon us and if you’re a political junkie like me, you’re probably sick and tired of all the angry words, name-calling and crazy theatrics coming from presidential candidates and congressional representatives. If […] 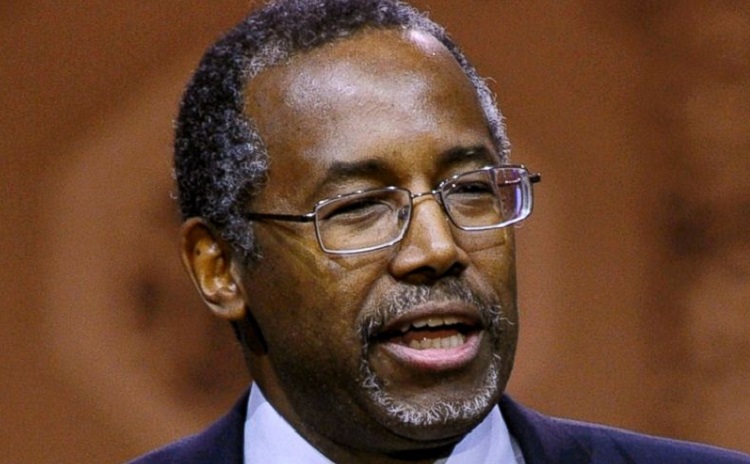 Share on Facebook Twitter Google+ E-mail Reddit More head-scratching hypocrisy from Dr. Ben Carson as he hires a former federal judge with a racist past to serve as his Mississippi state chair. Ben Carson is the only African-American Republican running for POTUS, and he also happens to be the current 2016 front-runner. Friday, Carson announced […] 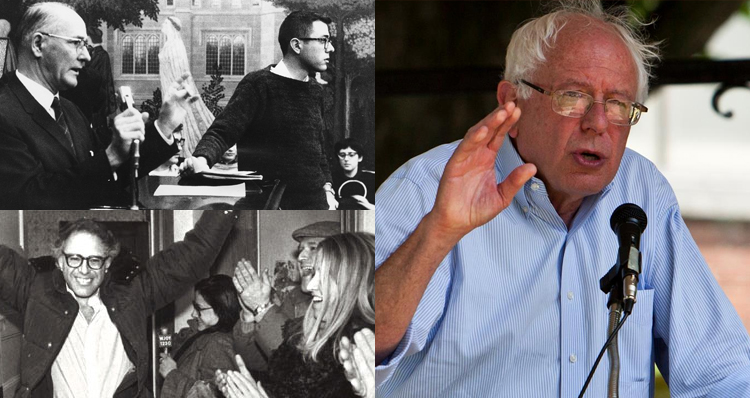