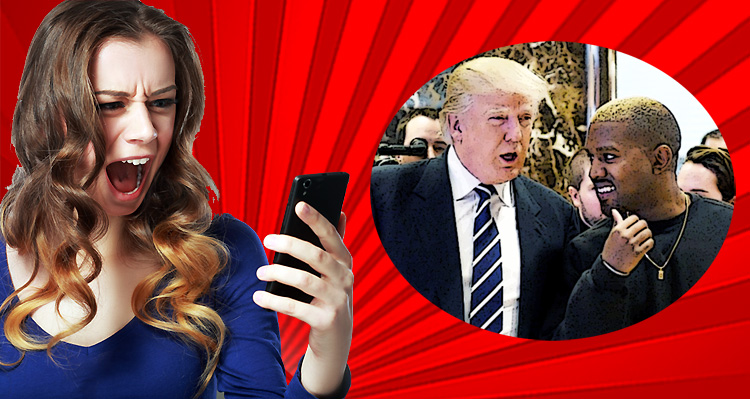 Share on Facebook Twitter Google+ E-mail Reddit It takes Kanye West two days to head to Twitter and basically flaunt the fact that he still can’t explain what makes him think Trump cares about black people. Jimmy Kimmel pressed Kanye West to explain his support of Trump during an interview that aired Thursday night on ABC. […] 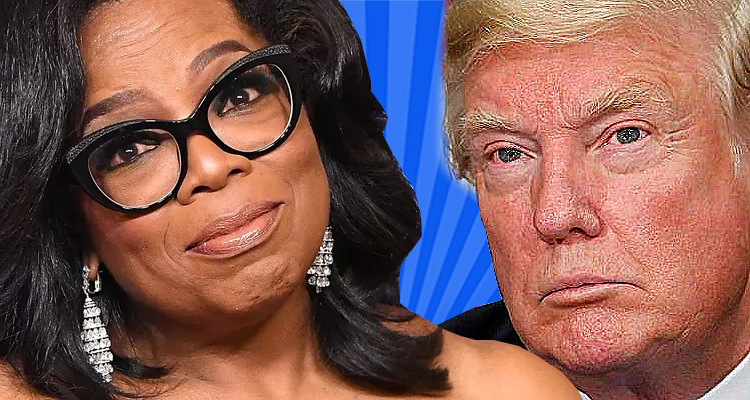 Share on Facebook Twitter Google+ E-mail Reddit Enraged, Trump throws another Twitter-tantrum after watching Oprah’s “60 Minutes” episode. Trump just came off of one of the worst weeks in his presidency: 17 people were killed at another school shooting, and Robert Mueller’s team handed down 13 indictments against Russians for interfering in the elections. To […] 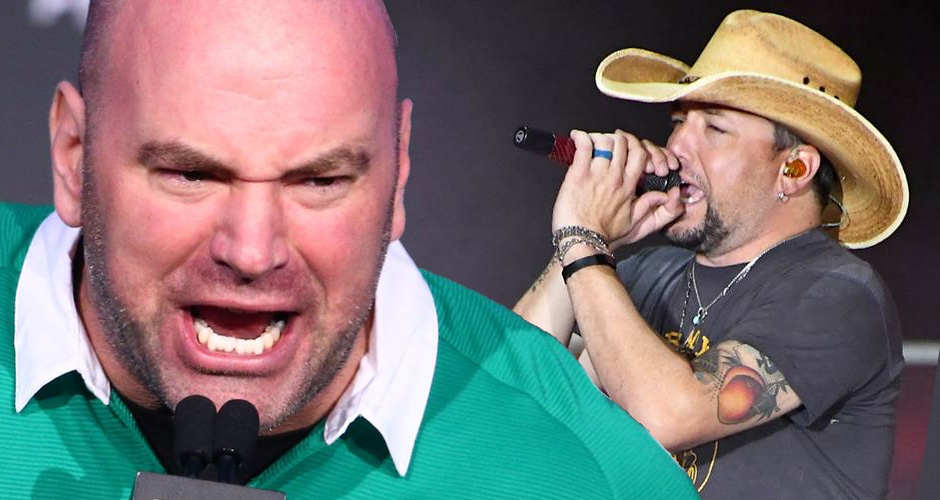 Share on Facebook Twitter Google+ E-mail Reddit Country singer Jason Aldean, who was performing when the shots rang out in Vegas last weekend, gets told off by a rabid Trump fan. Award-winning country music star Jason Aldean gave an emotion tribute to the victims of the deadly mass shooting in Las Vegas and to rock […] 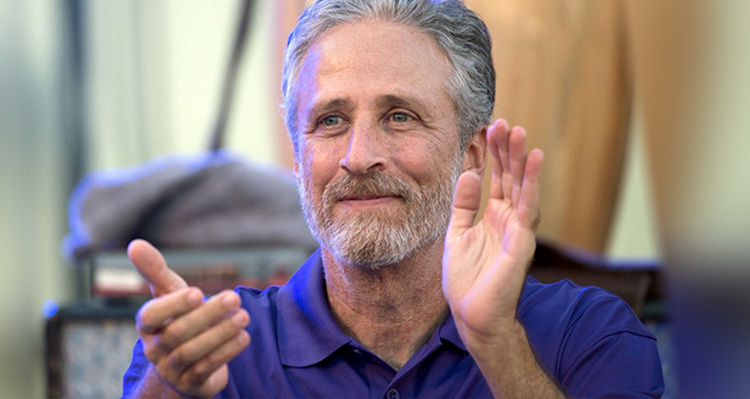 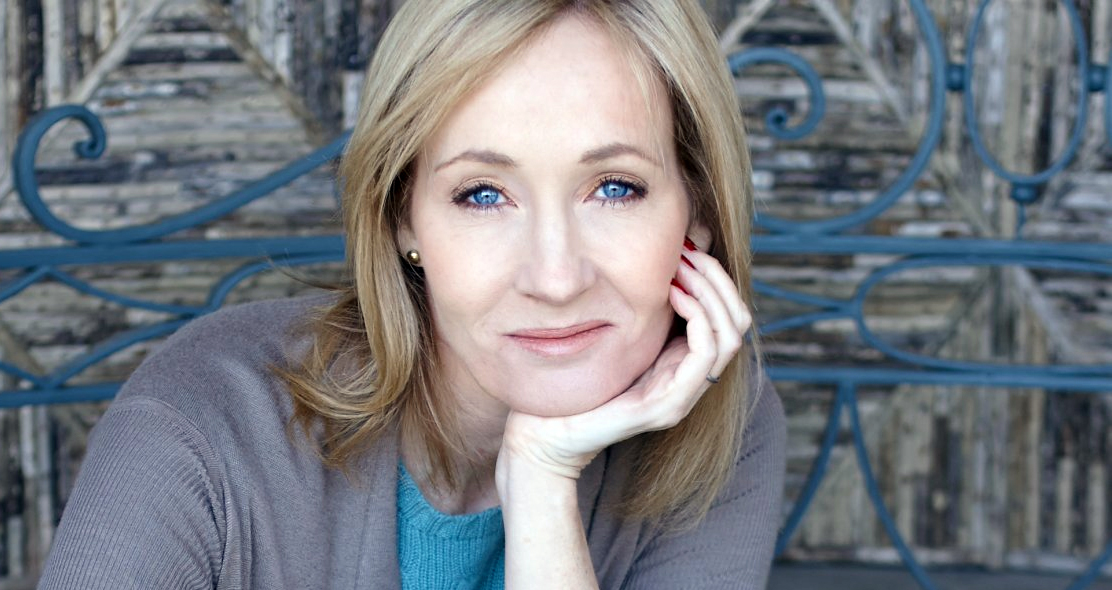 Share on Facebook Twitter Google+ E-mail Reddit With one perfect tweet, J.K. Rowling puts Donald Trump and his absurd campaign into its proper perspective. British novelist, screenwriter and film producer J.K. Rowling is best known as the author of the Harry Potter fantasy series. However, in recent months she has become well-known for her tweets […]