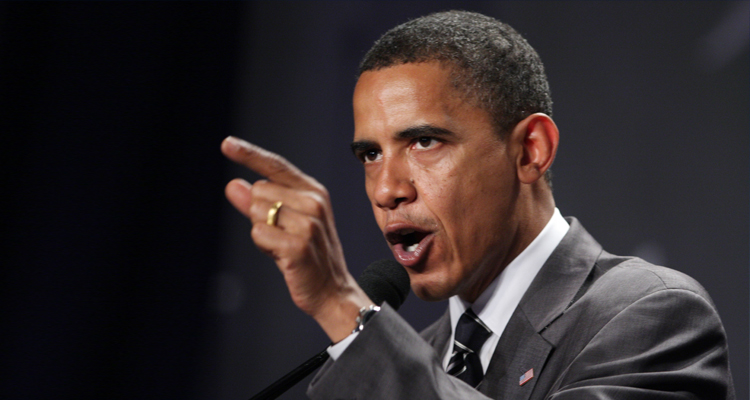 Share on Facebook Twitter Google+ E-mail Reddit YEAR OF ACTION “In last year’s final press conference, I said that 2014 would be a year of action and would be a breakthrough year for America. And it has been … We have more work to do to make sure our economy, our justice system, and our […] 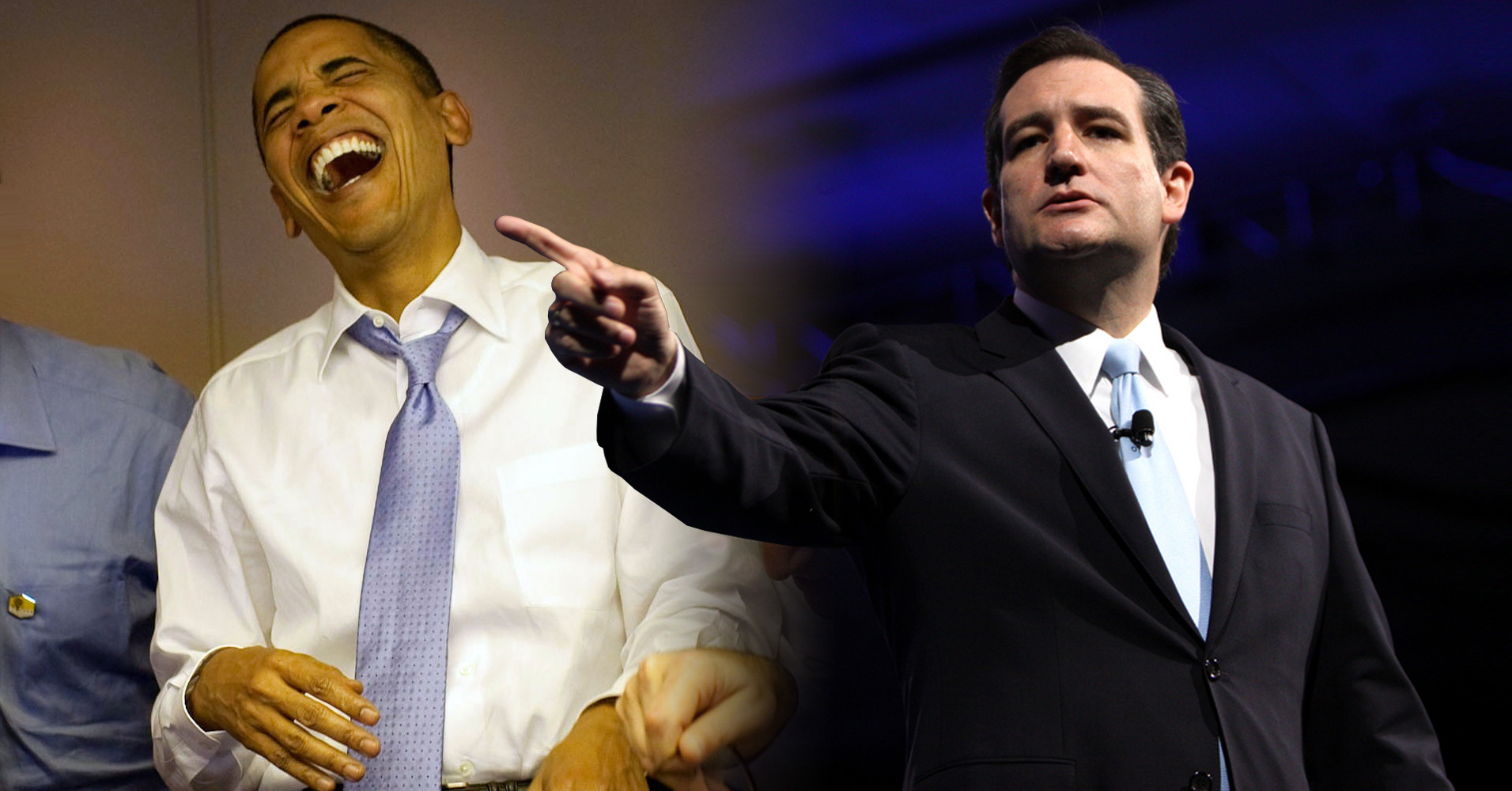 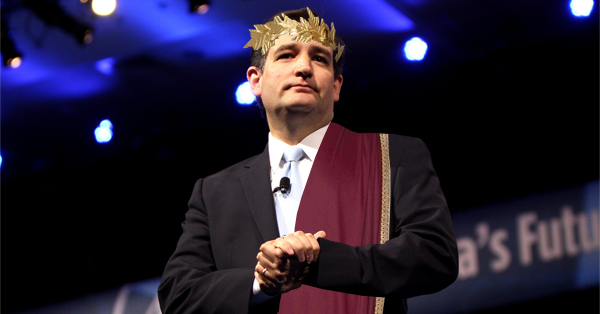 Share on Facebook Twitter Google+ E-mail Reddit Last Thursday, President Obama announced his executive actions to fix an immigration system that has been broken for decades and Junior Senator Ted Cruz (R-TX) has taken to the airwaves and the internet to defy those actions and a president he describes as a monarch. Cruz is vowing […] 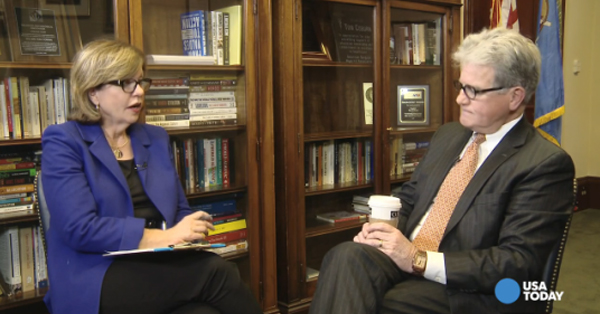 Share on Facebook Twitter Google+ E-mail Reddit Sen. Tom Coburn (R-OK) warns that President Obama’s immigration action could not only result in a political firestorm, but could also spark acts of anarchy, civil disobedience and violence. In an interview with USA Today, Coburn stated that “The country’s going to go nuts, because they’re going to […] 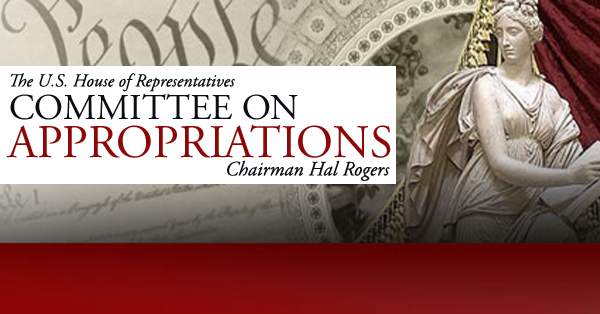