By Samuel Warde on March 16, 2016 Documentary, extreme right-wing propaganda, Fox News, Hate Media, Jen Senko, media and behavior changes, media and special interests, media manipulation of the masses, new journalism and media, Noam Chomsky, Paul Ryan's reaction to State of the Union, Right Wing Fox News Media Scam, Rush Limbaugh, The Brainwashing Of My Dad, The brainwashing of my dad documentary, The brainwashing of my father, The story behind the right-wing media machine that changed a father - and the nation, Videos Documentaries, Fox News 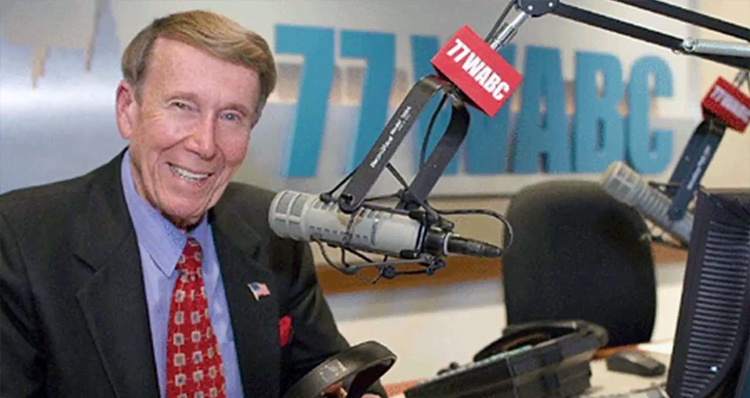 Share on Facebook Twitter Google+ E-mail Reddit ‘The Brainwashing of My Dad’ documentary hits theaters this week, exposing the great right-wing Fox News media scam. The highly anticipated theatrical premiere of The Brainwashing of My Dad will take place Friday, March 18, in New York and Los Angeles. The documentary includes a personal story by award-winning filmmaker Jen Senko, along with a plethora of interviews […] 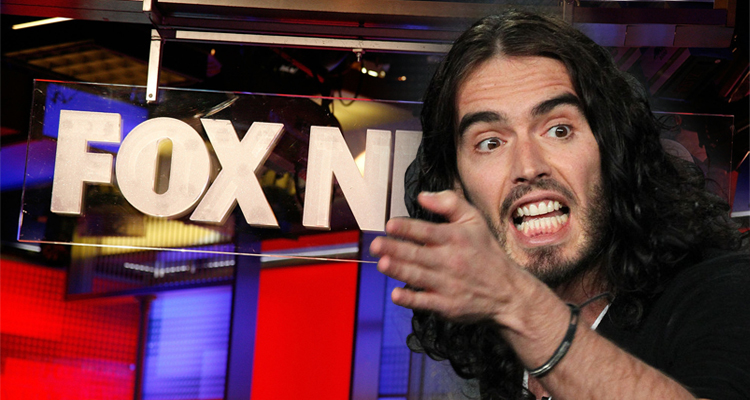 Share on Facebook Twitter Google+ E-mail Reddit Fox News A ‘Fanatical Terrorist Propagandist Organization’ According To Russell Brand Here’s a clip we are pulling out of the vault as Fox News continues to spread disinformation about President Obama and ISIS on a near daily basis. This clip is from Russell Brand’s former YouTube program “The […] 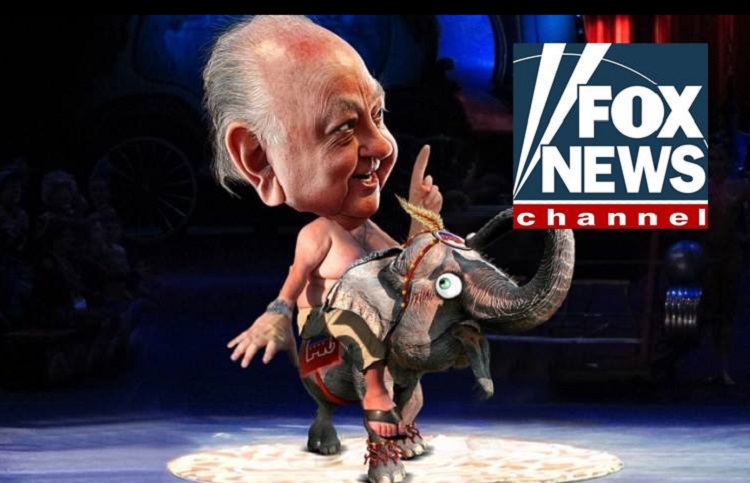 Share on Facebook Twitter Google+ E-mail Reddit Fox News chairman and CEO Roger Ailes is unable to find the humor in ABC’s plans for a comedy called “Fair and Balanced.” The ABC/Lionsgate show is about a journalist, played by Kal Penn, who wants to work for NPR, but takes a job at a cable news […] 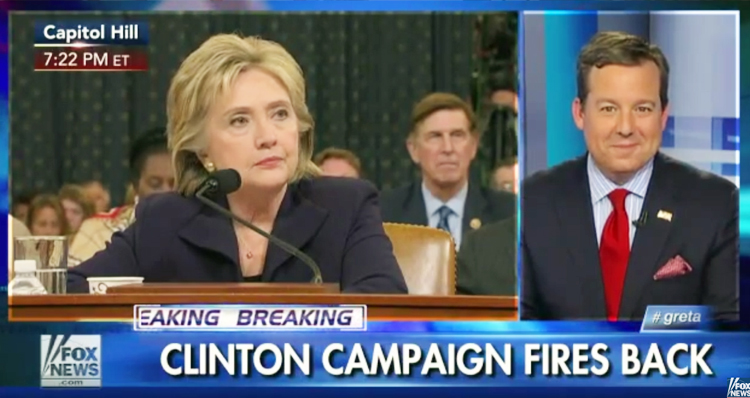 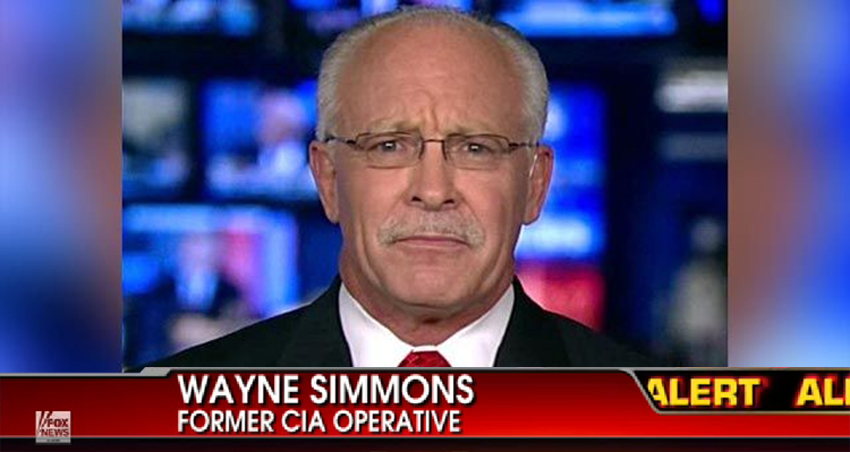 Share on Facebook Twitter Google+ E-mail Reddit Wayne Simmons, a frequent Fox News “CIA expert,” was arrested Thursday after being indicted by a federal grand jury on charges lied about his service with the CIA. CNN reports that: Simmons is accused of falsely claiming that he worked as an “outside paramilitary special operations officer” for […]