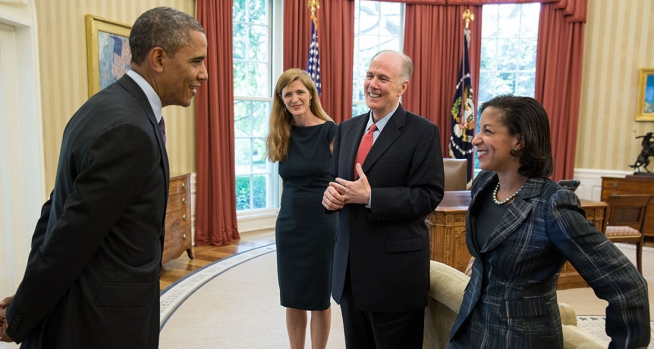 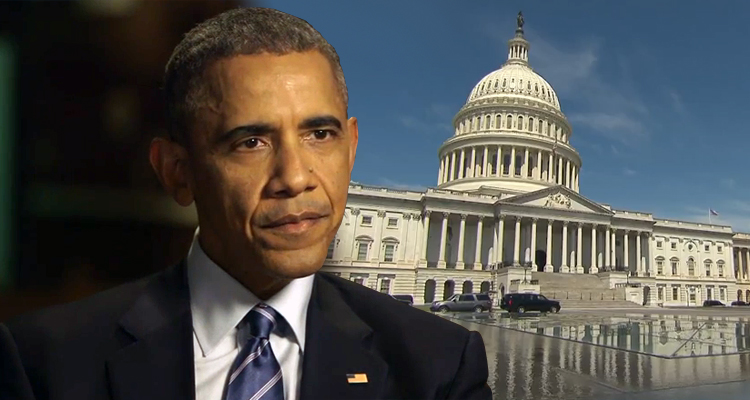 Share on Facebook Twitter Google+ E-mail Reddit President Barack Obama sat down with VICE founder Shane Smith to discuss a host of issues important to Americans from foreign policy and marijuana legalization to global warming and political gridlock. The interview, conducted last Tuesday, was posted to VICE News on Monday, March 16. In a segment covering […]

The Latest Conservative Spin On The Open Letter To Iran 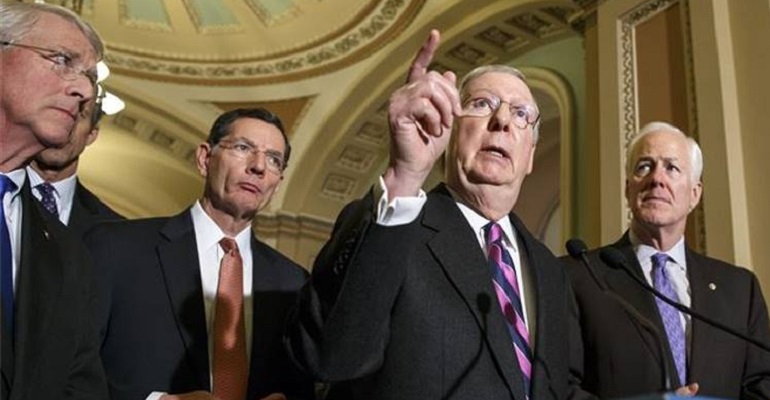 Share on Facebook Twitter Google+ E-mail Reddit Hold on to your sanity, you’re going to need it. In an effort to deflect media criticism of AR Republican Senator Tom Cotton’s open letter to Iran – signed by 46 other GOP senators –  the National Review’s spin is that since the letter was never dropped in […] 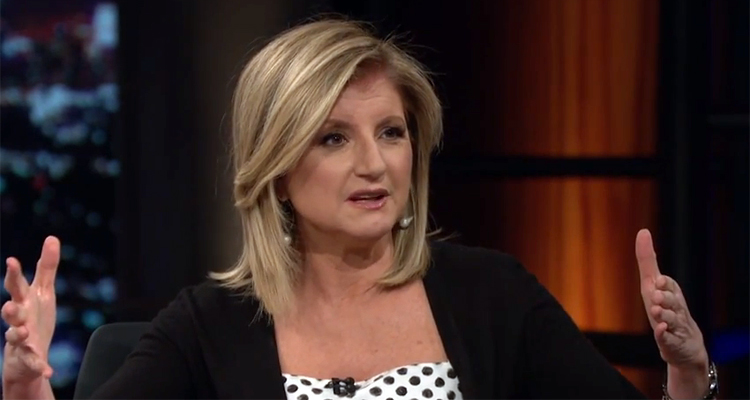 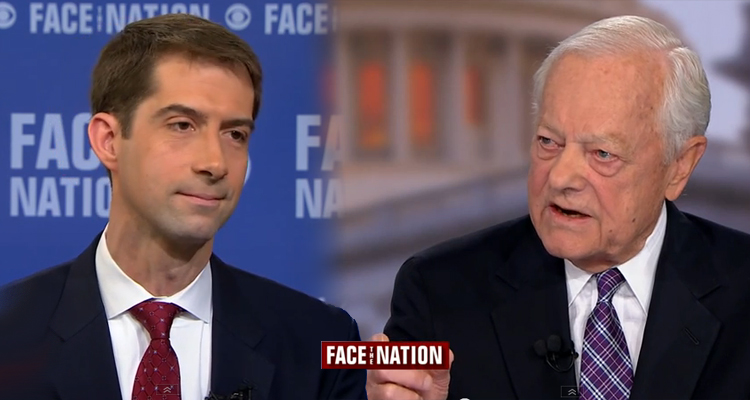