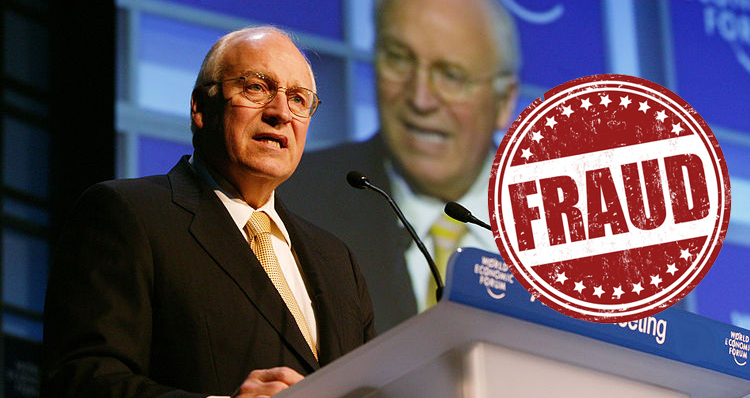 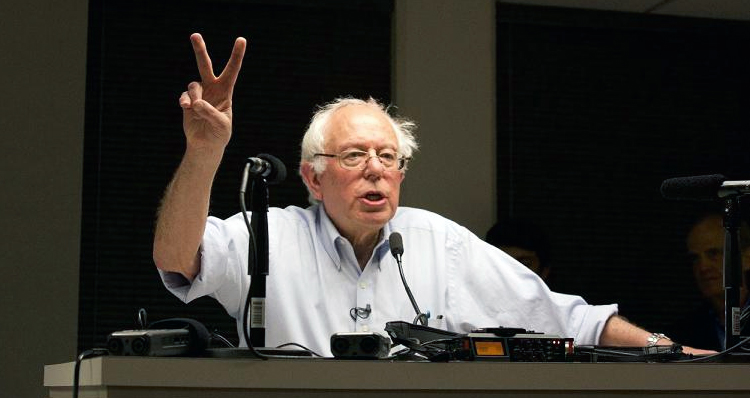 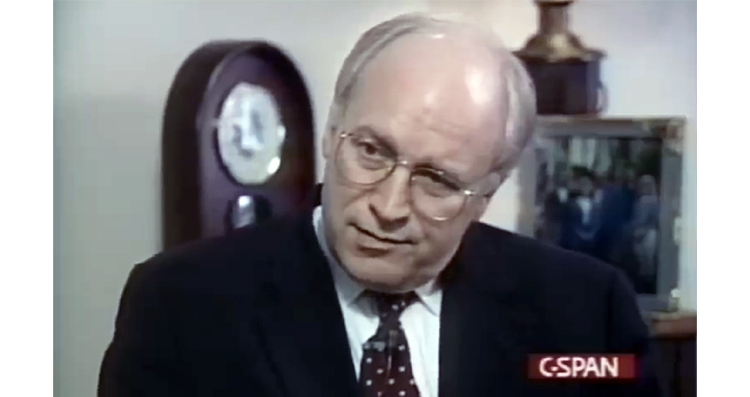 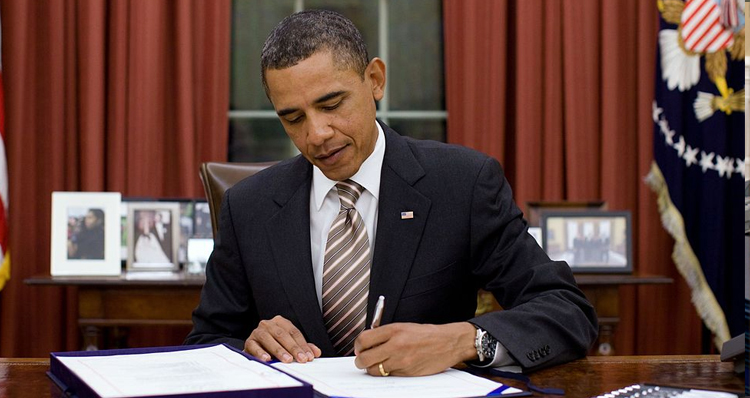 Share on Facebook Twitter Google+ E-mail Reddit Two Reaganites are heaping praise on President Obama’s record of success in his second term. The media, both liberal and progressive have not been kind to President Obama since Democrats lost control of both the Senate and the House during the November mid-term elections. Many media outlets have […] 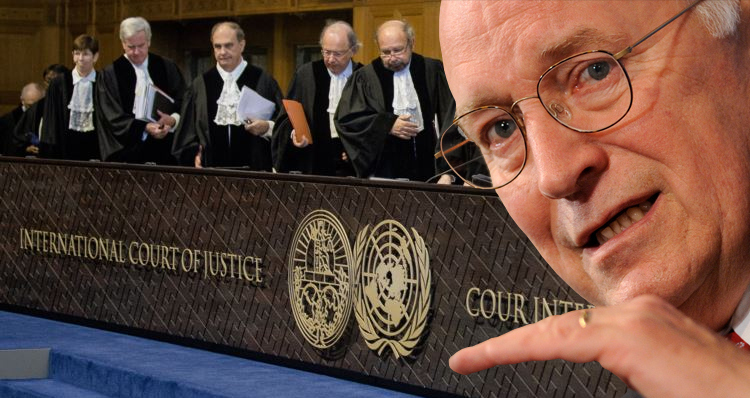