8 Badass Facts About First Ladies That Should Inspire You (VIDEO) 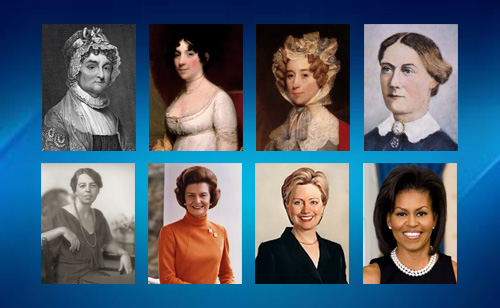 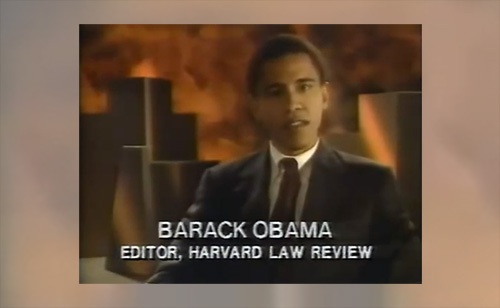 Share on Facebook Twitter Google+ E-mail Reddit In this edition of Flashback Friday, we see a 29-year-old, Barack Obama in a television commercial for TBS’ Black History Month. The editor in chief for the Harvard Law Review at the time, Obama talked in the video about Charles Hamilton Houston, who was an NAACP legal director […]

George Takei: Why I Love A Country That Once Betrayed Me (VIDEO) 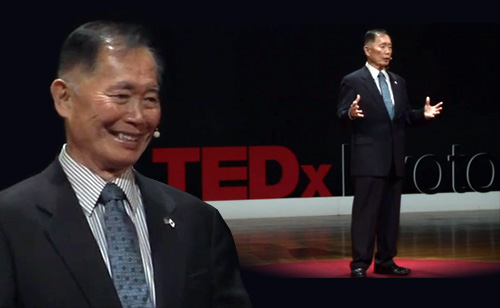 Share on Facebook Twitter Google+ E-mail Reddit George Takei gave an incredible TED Talk in June of this year. Although the talk was at a TEDx event, the TED editors decided to post it among their selections on their homepage. As the TED website reports: “When he was a child, George Takei and his family […]

13 Of The Sickest Presidential Insults (VIDEO) 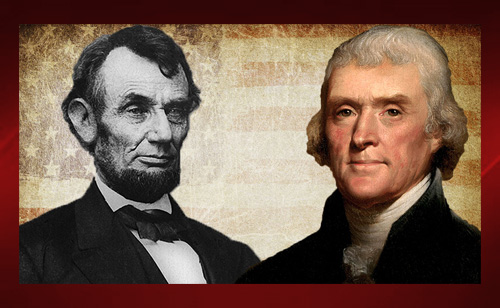 Share on Facebook Twitter Google+ E-mail Reddit Here’s a collection of 13 sickest presidential insults…. err ahhh, we meant famous quotes they didn’t teach you in high school. Too bad, because these are awesome. When Abraham Lincoln,Thomas Jefferson, Gerald Ford, Ulysses S.Grant and John Quincy Adams – to name just a few of our past […]

The Life and Crimes of Dick Cheney (VIDEO) 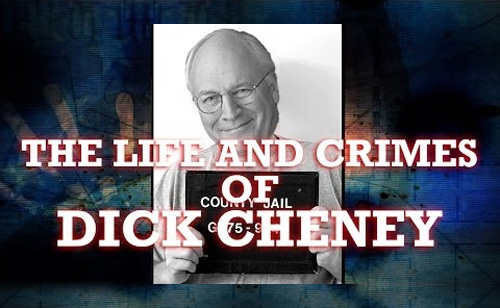 Share on Facebook Twitter Google+ E-mail Reddit Former Vice-President Dick Cheney found himself under fire earlier this month with the Off the Grid presentation of  “The Life and Crimes of Dick Cheney.” As noted on his YouTube page, Jesse Ventura takes on “Five Deferments” Dick Cheney noting “he’s back, and this time he’s defending torture! Jesse […]