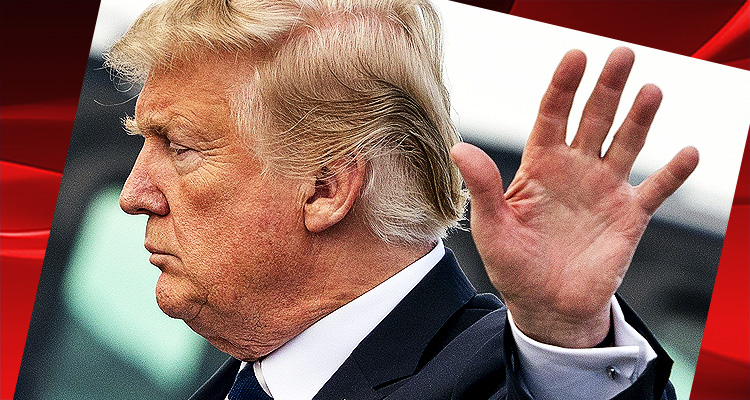 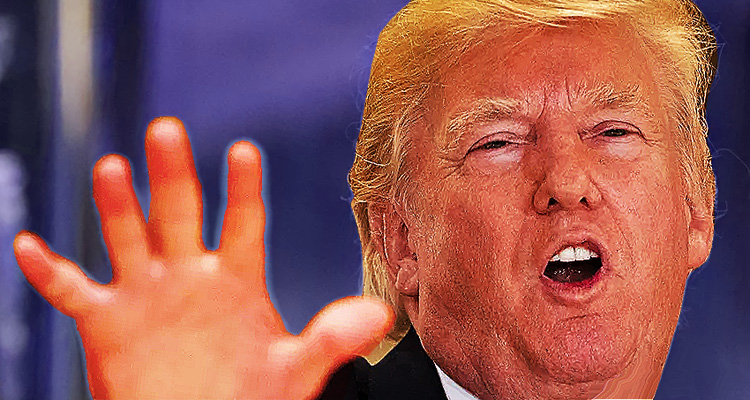 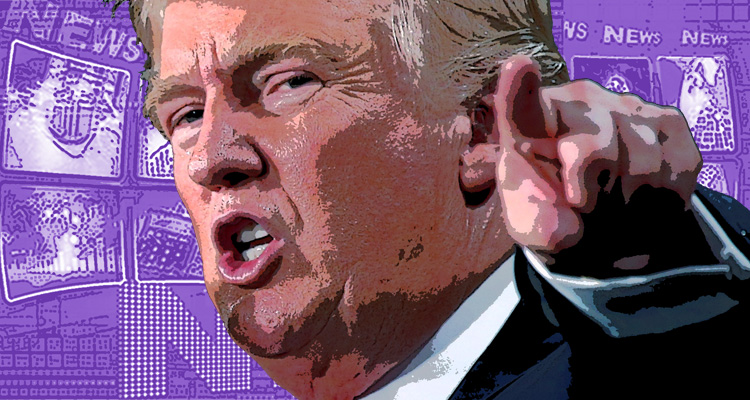 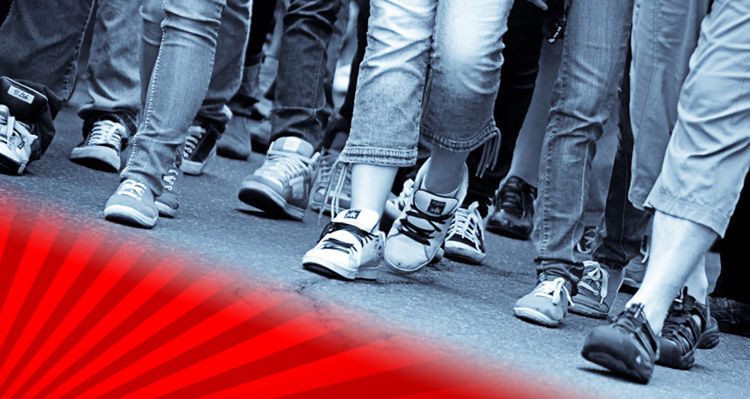 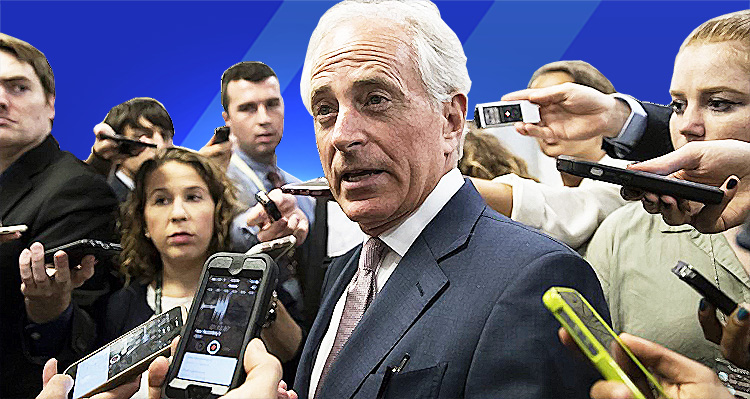 Share on Facebook Twitter Google+ E-mail Reddit Concerns over Trump’s temperament and fitness to serve in office prompted the inquiry into his use of nuclear weapons. Republican Senator Bob Corker is one of Trump’s fiercest critics within the GOP, and as CNBC reported today: “After months of questioning President Donald Trump’s temperament and fitness for office, Sen. Bob Corker, […]