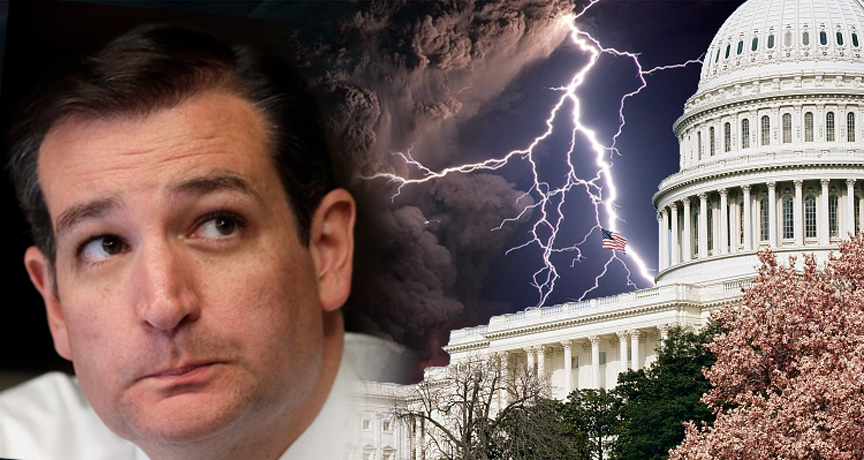 Share on Facebook Twitter Google+ E-mail Reddit Even conservatives are speaking out about Ted Cruz. Back in the spring of 2015 – long before Trump came on the scene, the noted conservative website Forbes.com  published a scathing smack down of Ted Cruz’s decision to announce his candidacy for the presidency at Liberty University, a religious […] 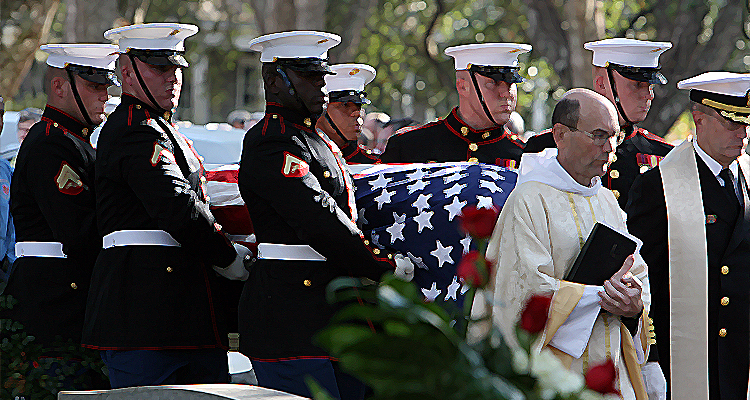 Share on Facebook Twitter Google+ E-mail Reddit Controversy continues to rage over an open-letter by Republicans to Iran that threatens to undermine nuclear negotiations between Iran and the United States, Russia and China. The letter was signed by the entire party leadership in the chamber and by potential presidential candidates Marco Rubio, Ted Cruz and […] 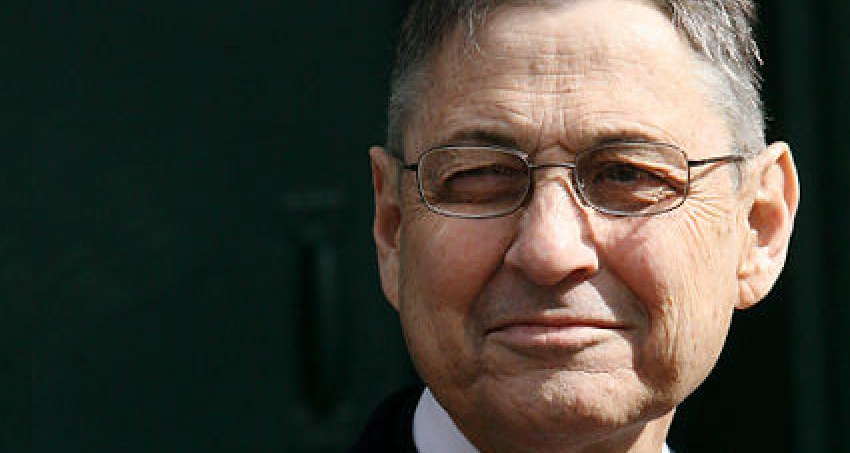 Share on Facebook Twitter Google+ E-mail Reddit The New York Times and other sources are reporting that Sheldon Silver, the powerful speaker of the New York Assembly for the past 20 years, has been arrested on federal corruption charges, “sending shock waves through the political establishment and upending the new legislative session.” According to The […] 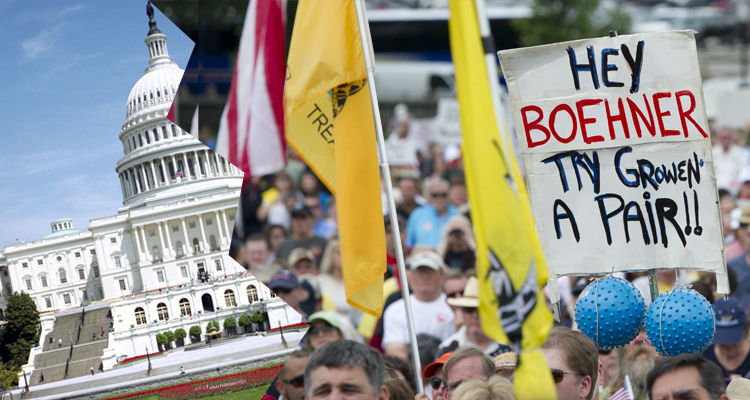 And The Winner Of The #BetterSpeakerThanBoehner Contest On Twitter Is… 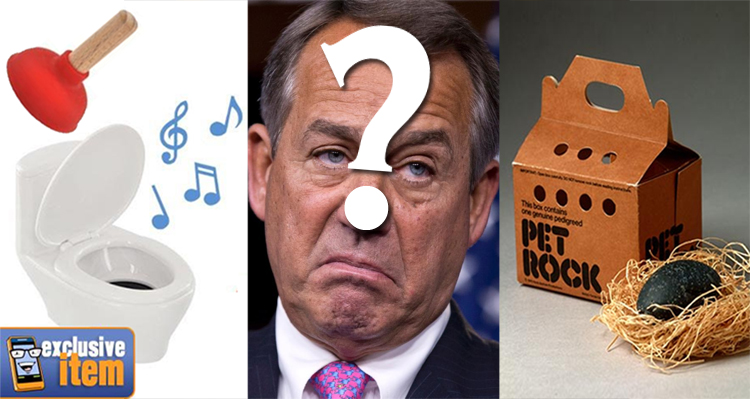 Share on Facebook Twitter Google+ E-mail Reddit As one might expect after all the bluster from the Tea Party and other extremely conservative groups, John Boehner is facing some opposition in his bid for re-election as Speaker of the House. The Washington Post reported after the January 2013 vote that Boehner “survived a mini-rebellion among […]