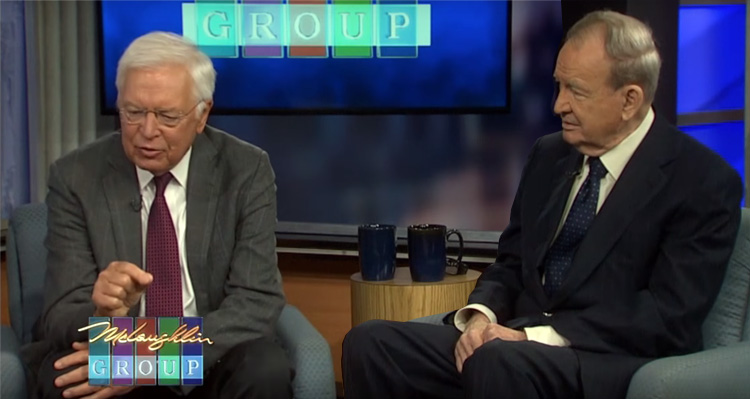 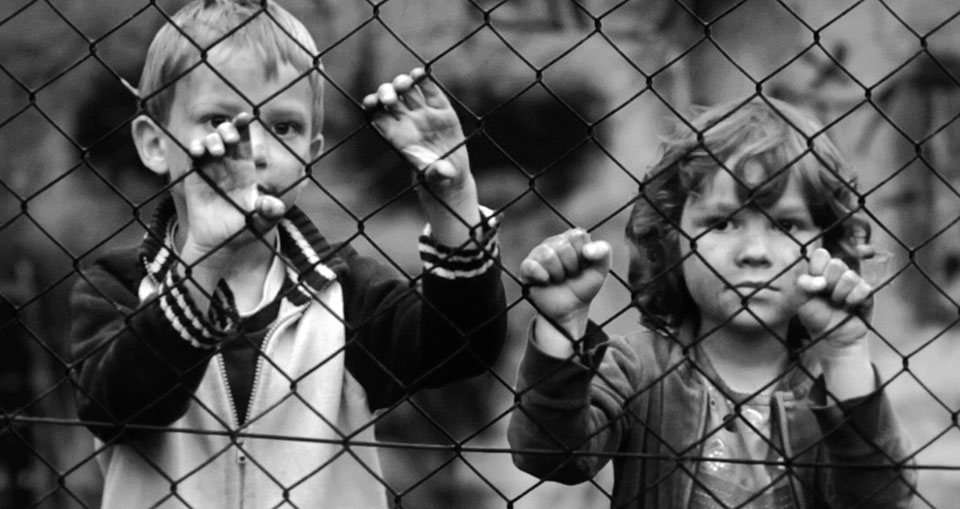 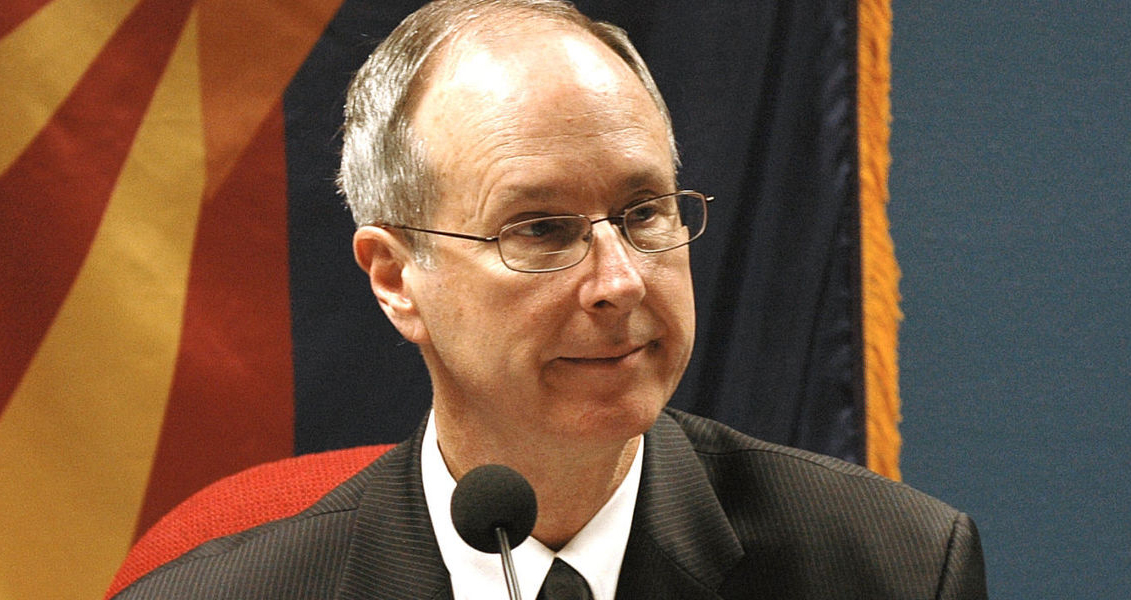 Share on Facebook Twitter Google+ E-mail Reddit Arizona Republican, Bob Thorpe doesn’t want students to learn about the unfair social constructs that helped place him in a position of power. We are headed for some scary times, folks. I imagine when Osama bin Laden was planning the attacks on 9/11, it would have been beyond […] 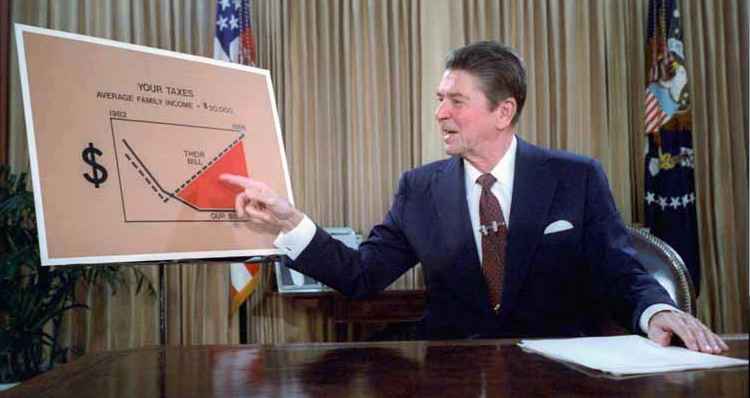