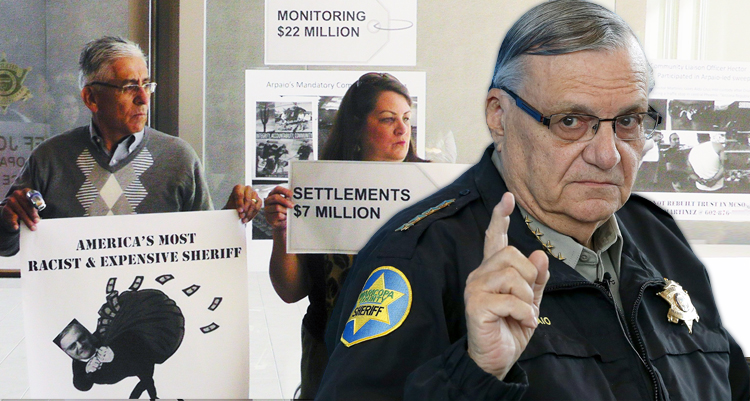 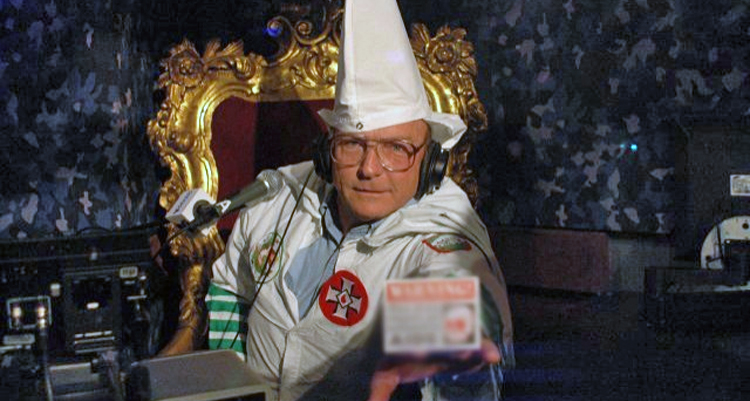 Share on Facebook Twitter Google+ E-mail Reddit Back in March of 2006, the Howard Stern Show hosted one of the most bizarre celebrity roasts of all time – that of Imperial Wizard and Grand Dragon of the “Invisible Empire, Knights of the Ku Klux Klan” – Daniel Carver. A regular on the program for several […]

The Republican Strategy To Win The Racist Vote Without Appearing Racist 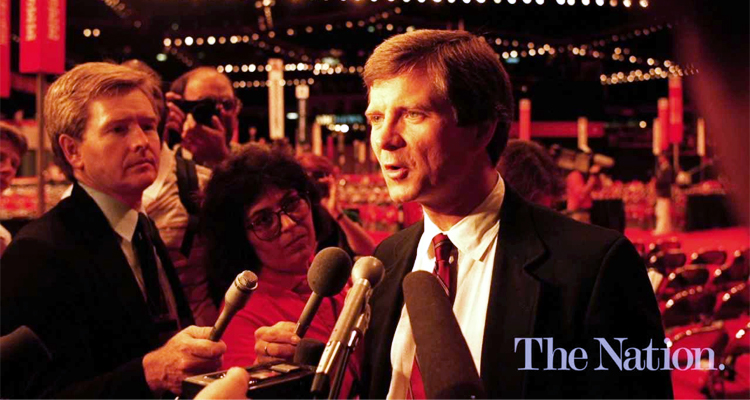 Share on Facebook Twitter Google+ E-mail Reddit In 1981, the legendarily brutal campaign consultant Lee Atwater, after a decade as South Carolina’s most effective Republican operative, was working in Ronald Reagan’s White House when he was interviewed by Alexander Lamis, a political scientist at Case Western Reserve University. In this audio, made public for the […] 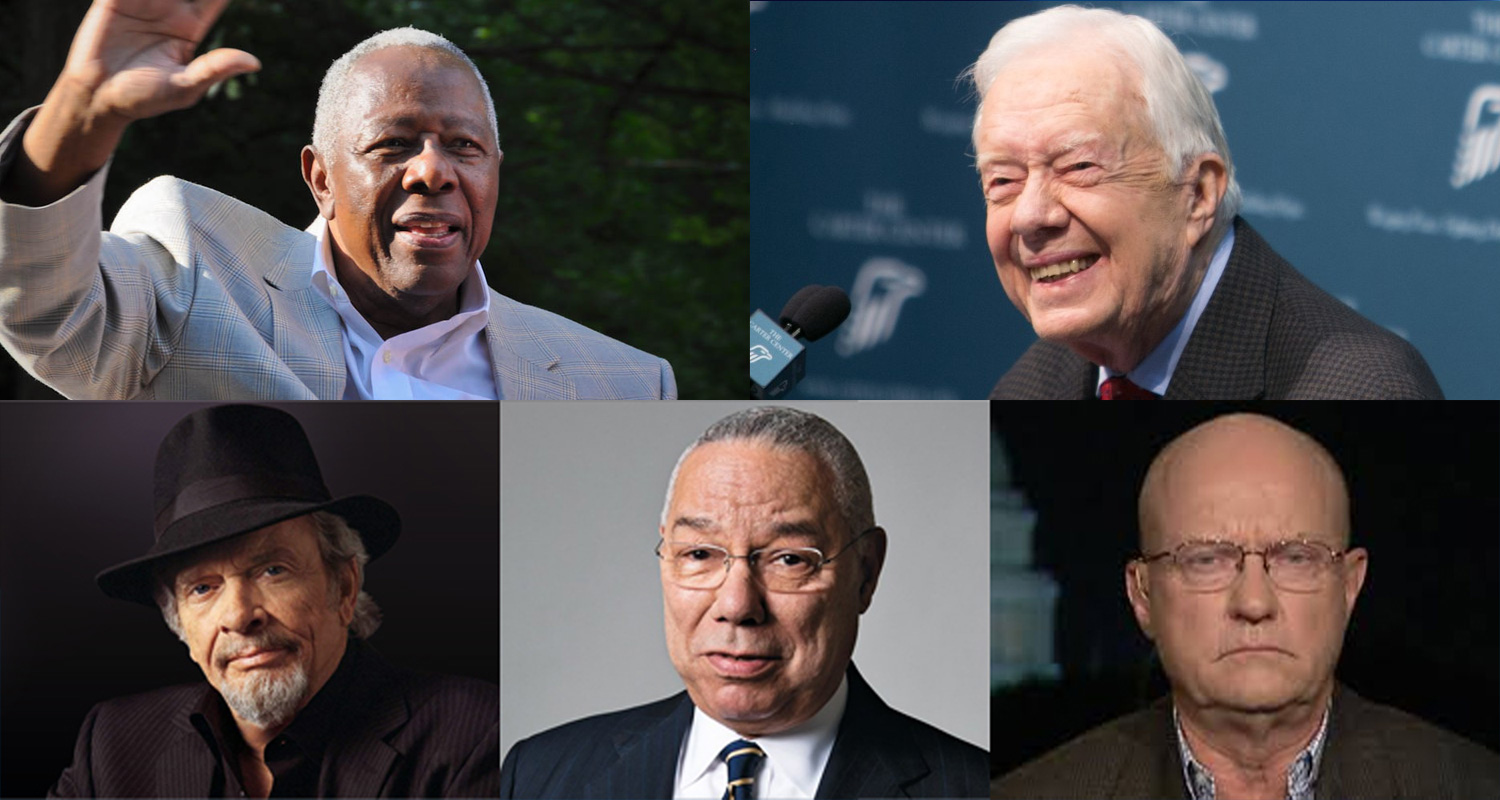 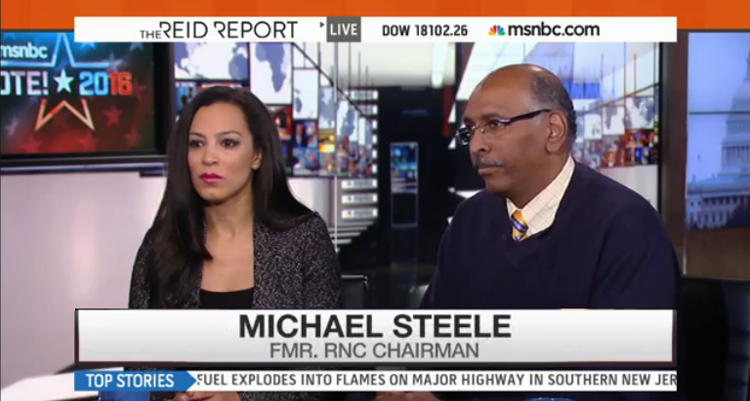