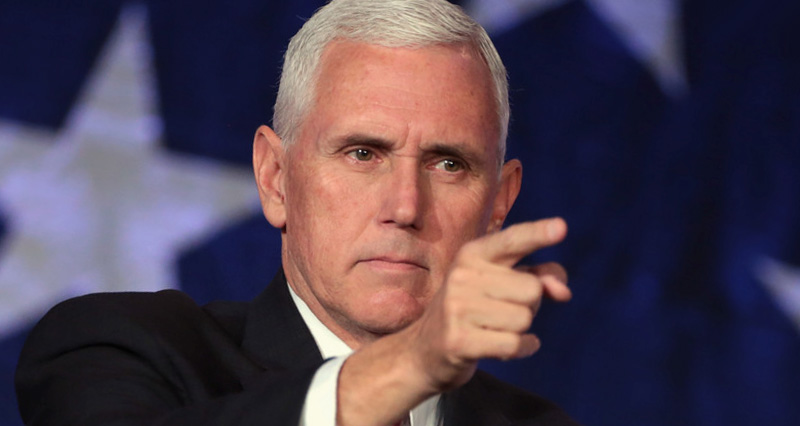 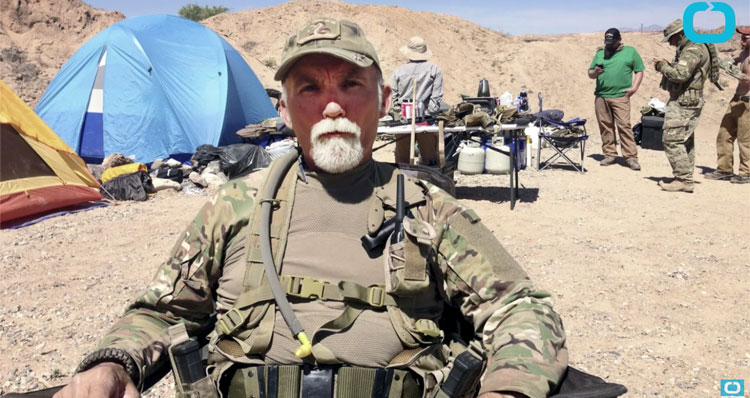 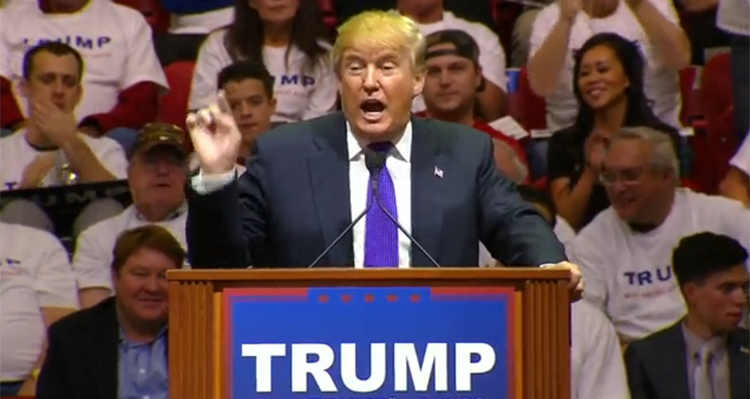 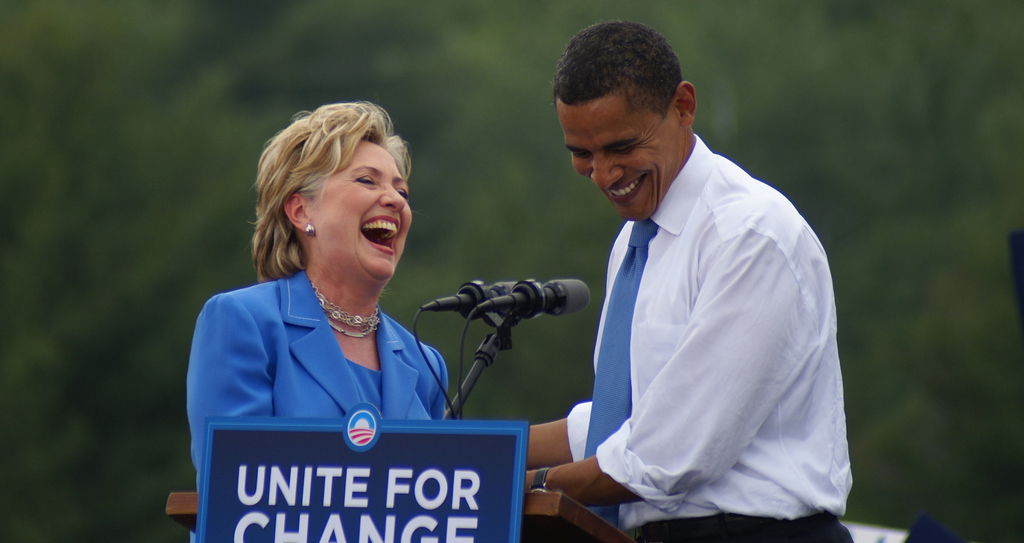 Share on Facebook Twitter Google+ E-mail Reddit Debunking Right Wing Lies: Caught in a web of lies, Ben Carson dredges up a litany of old lies about Obama. Last Friday, Republican Presidential hopeful Ben Carson lashed out at members of the press during a press conference in Florida. Cornered by reporters about his many lies, […] 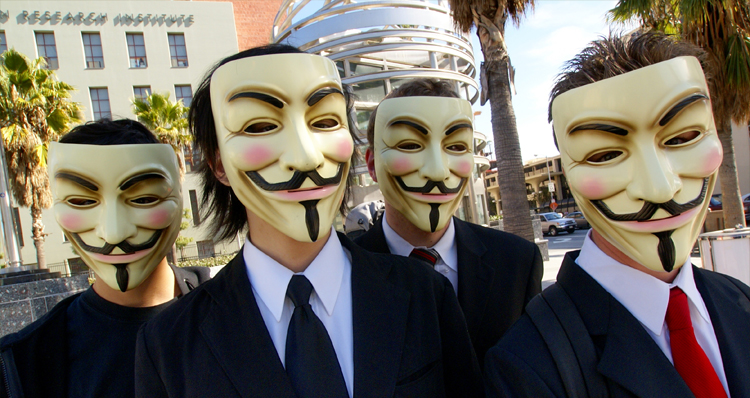 Share on Facebook Twitter Google+ E-mail Reddit “Operation KKK” plans to release the identities of 1,000 members of the noted hate group. It’s not hard to admire and respect Anonymous when they seek to destroy the scum of the earth. In a non-violent way, they quite often target those who are rarely challenged, due to […]