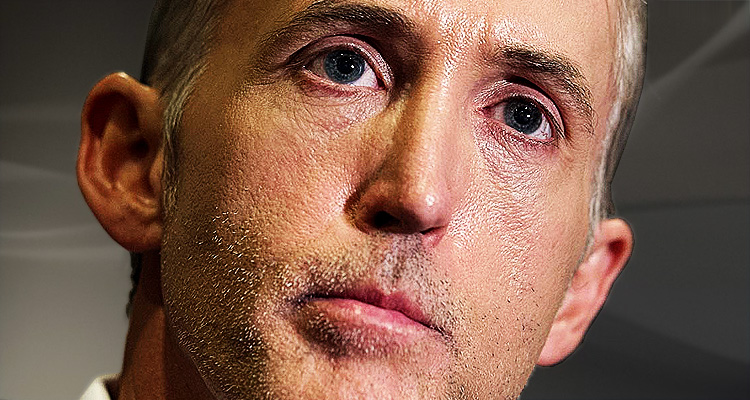 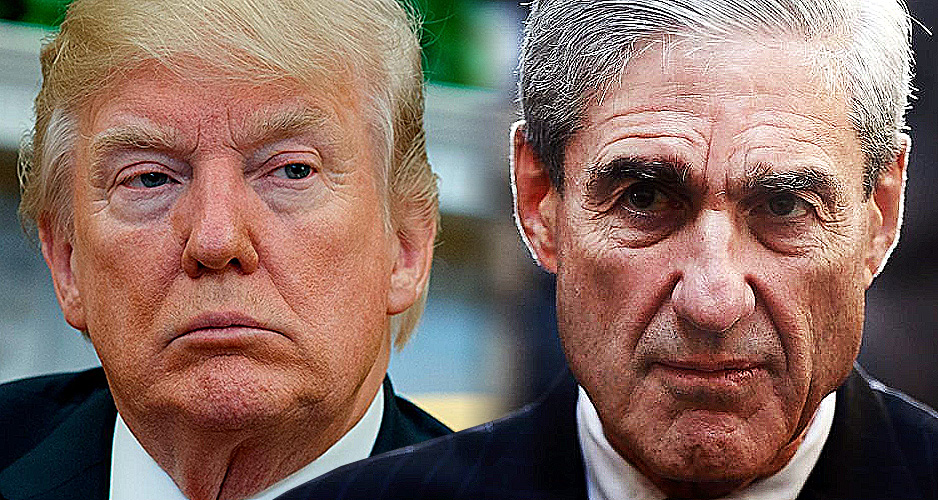 Share on Facebook Twitter Google+ E-mail Reddit An *active* FBI informant who conspired with Trump is telling his full story to clear his name. “I am being given no choice because of the ongoing Trump investigations,” he said. One of the biggest stories in the Russia scandal has been seething under the surface with little public […] 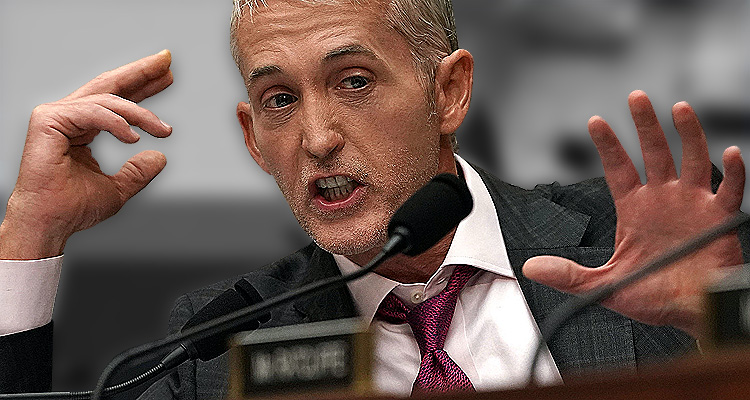 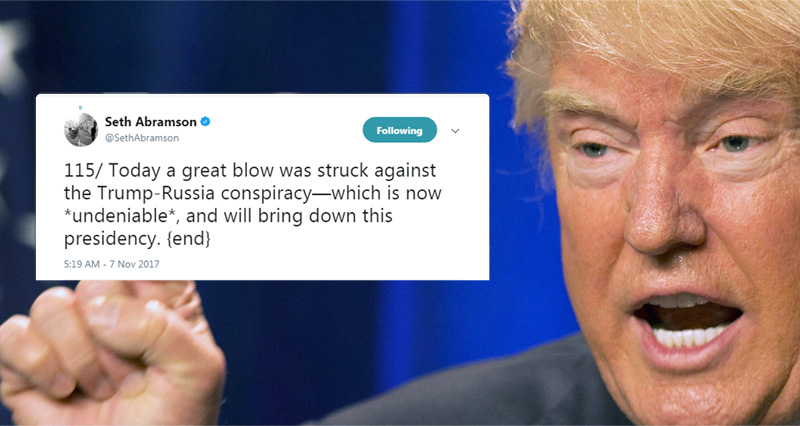 Share on Facebook Twitter Google+ E-mail Reddit Seth Abramson connects the dots on the Trump-Russia investigation, giving a detailed point-by-point analysis of the recently released transcript of Carter Page’s congressional testimony. Attorney and University of New Hampshire professor Seth Abramson has been publishing extensive tweets regarding the Trump-Russia conspiracy for months now; and, while he […] 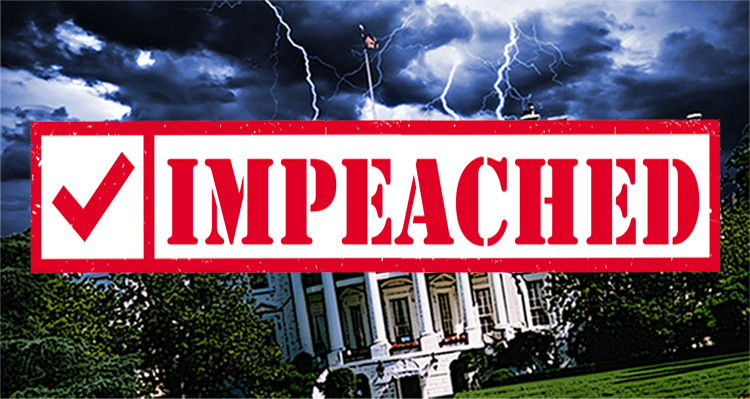 Share on Facebook Twitter Google+ E-mail Reddit Seth Abramson connects the dots on the Trump-Russia investigation, explaining in detail that Trump’s impeachment is now inevitable in light of last night’s stunning news reports. Attorney and University of New Hampshire professor Seth Abramson has been publishing extensive tweets regarding the ongoing investigation into alleged ties between […]