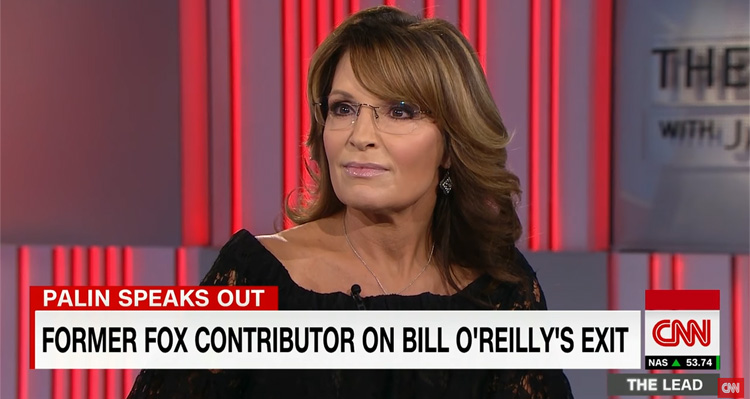 A Trump-Palin-Coulter Administration? Fasten Your Seatbelt – It Could Happen! 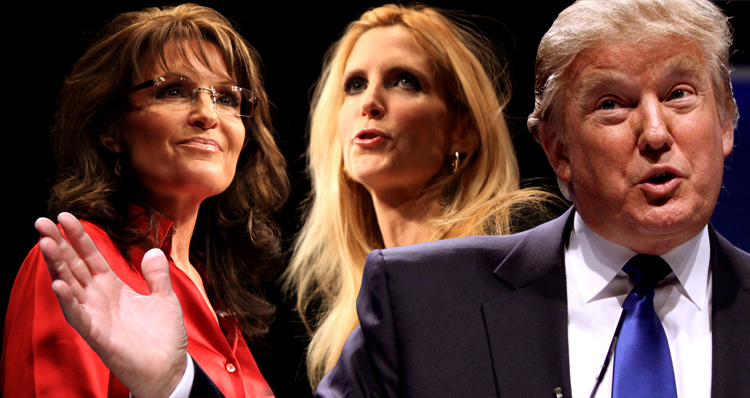 Share on Facebook Twitter Google+ E-mail Reddit In a world… What would a Trump administration look like? Vile conservative creature Ann Coulter, who is on record saying women shouldn’t be able to vote, has been an enthusiastic cheerleader for a Trump presidency – and she believes he actually has a shot. At the Eagle Forum’s Collegian Summit […]

Sarah Palin Gets Heckled At SNL Anniversary After Party – VIDEO 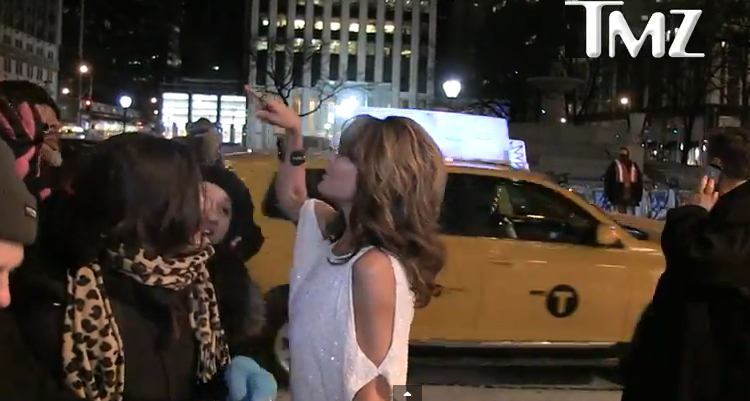 Share on Facebook Twitter Google+ E-mail Reddit Former part-time Alaska Gov. and failed vice-president candidate Sarah Palin attended the after party for Saturday Night Live’s anniversary special where she encountered several hecklers. TMZ reported that “Some of her critics were pretty stupid … using high school tactics like telling her she looked like crap,” and […] 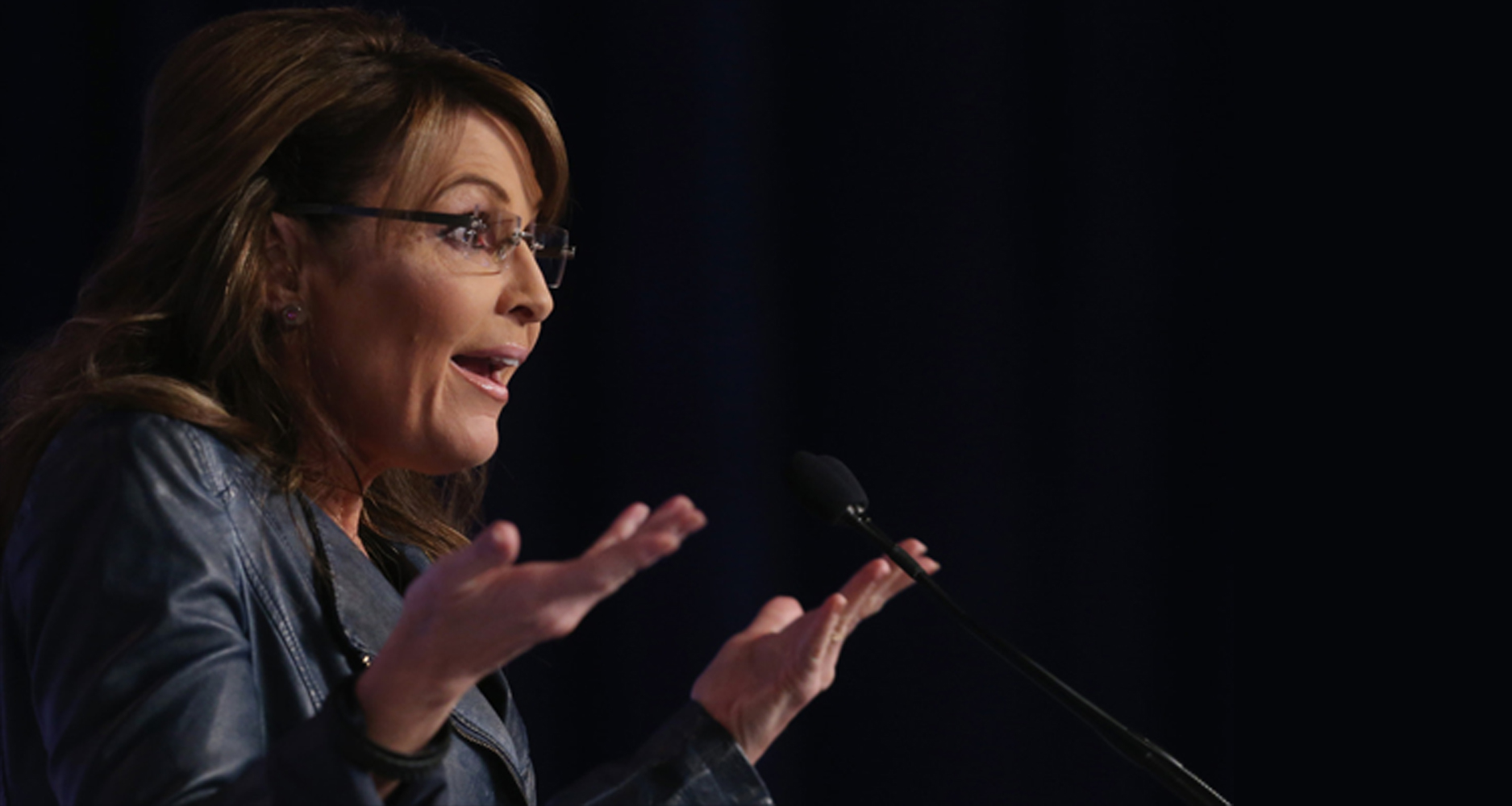 Share on Facebook Twitter Google+ E-mail Reddit That awkward moment when Sarah Palin is named Co-Chair of Ready for Hillary’s National Finance Council! Yep, you heard that right campers. After inadvertently helping raise over $25,000 for Hillary Clinton’s election campaign “Sarah officially qualifies as a Co-Chair of our National Finance Council,” according to Clinton’s campaign […]