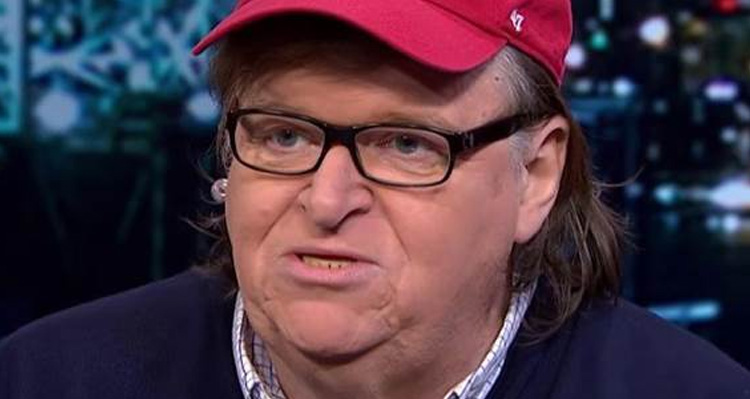 Share on Facebook Twitter Google+ E-mail Reddit Michael Moore blasts right wing gun extremists with one perfect tweet. Once again – we thank you Michael Moore. Filmmaker and author Michael Moore is as well known for his political activism as he is for his documentary films. As The Sun Sentinel reported in 2007, “Moore rejects […]

‘No, I Am Not Going To Give Him A Chance’ – An Open Letter To Trump Supporters 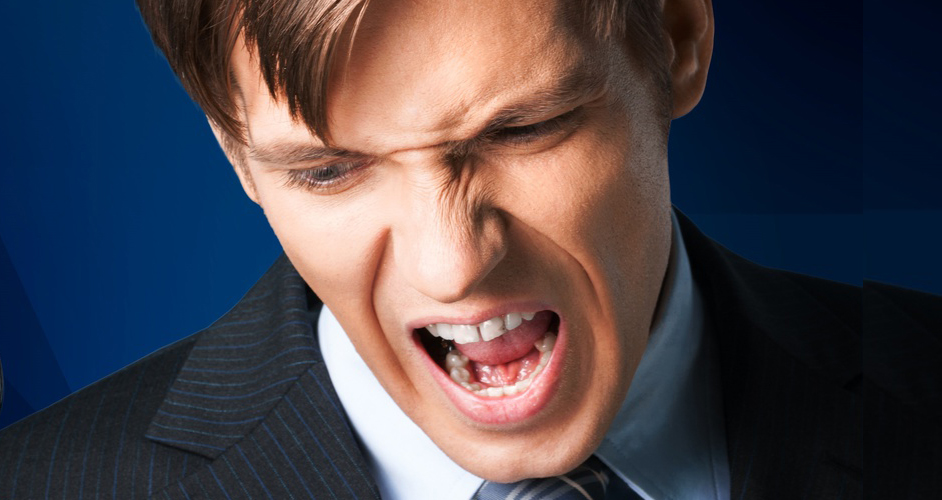 Share on Facebook Twitter Google+ E-mail Reddit   I have had enough of Trump supporters and apologists telling me to give him a chance. I don’t know about you, but I am sick and tired of Trump supporters whining: “We put up with eight years of Obama; give Trump a chance. You can always vote […] 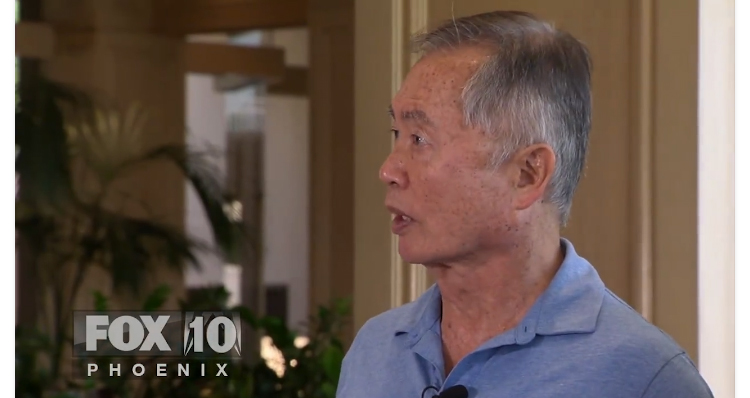 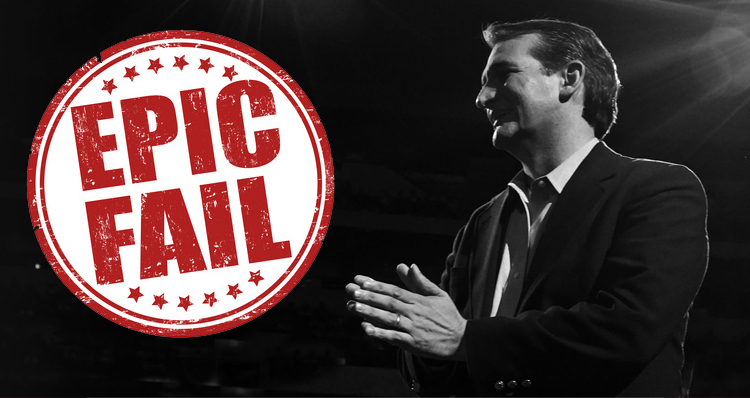 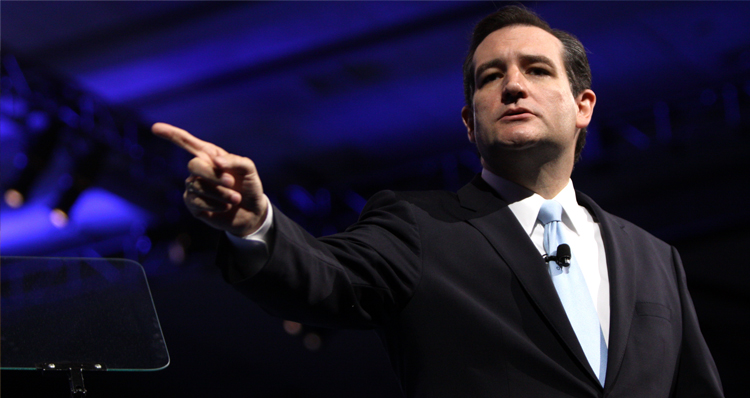