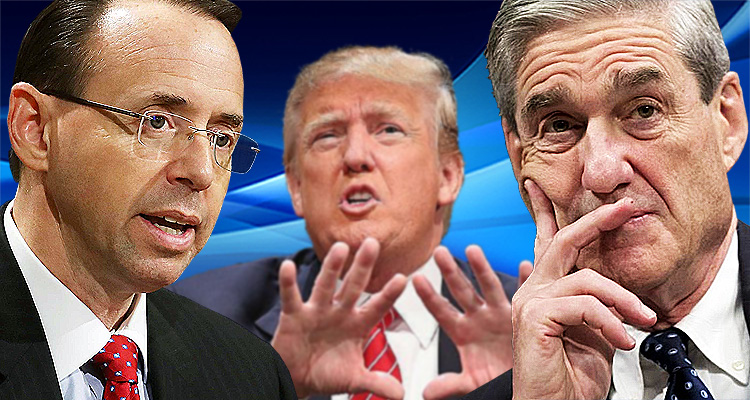 Share on Facebook Twitter Google+ E-mail Reddit Trump and his inner circle would still find themselves in the crosshairs of federal investigators regardless of what he might decide to do regarding Mueller and Rosenstein. Legal experts, politicians, and news networks are weighing in on the possible consequences of Trump firing Special Prosecutor Robert Mueller, Deputy […] 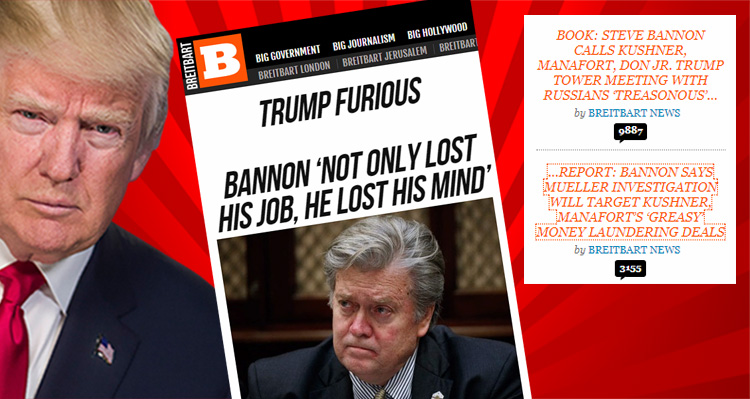 Share on Facebook Twitter Google+ E-mail Reddit All hell broke loose today as Steve Bannon’s Breitbart News declares war on Trump in the wake of an explosive article by The Guardian.  The walls came tumbling down today between former friends and associates Trump and Steve Bannon in the wake of a news report by The […] 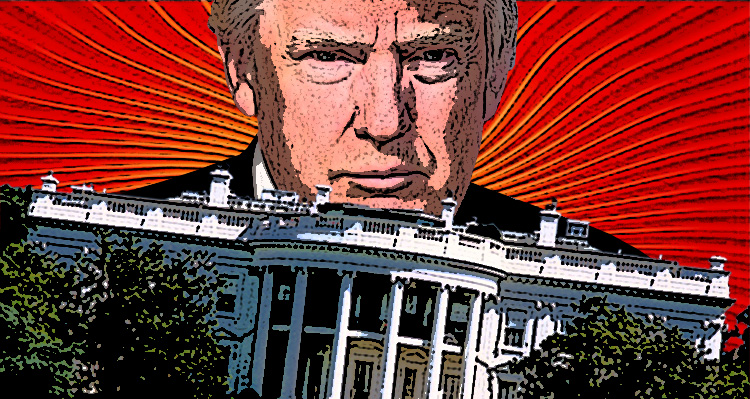 Share on Facebook Twitter Google+ E-mail Reddit The White House is reportedly on edge, with West Wing staff considering impeachment now a reality and not some liberal fever dream. Vanity Fair published an explosive article discussing the White House response to Robert Mueller’s indictments and the revelation that a Trump foreign policy adviser has flipped […]