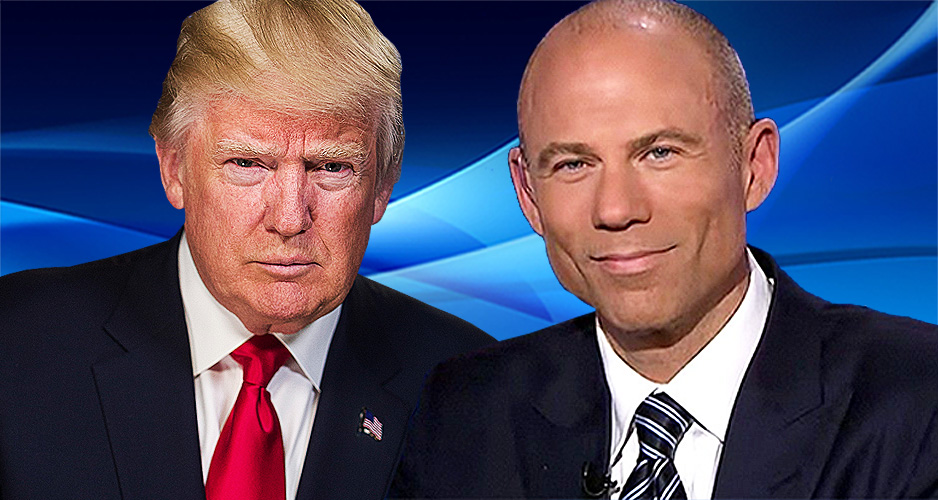 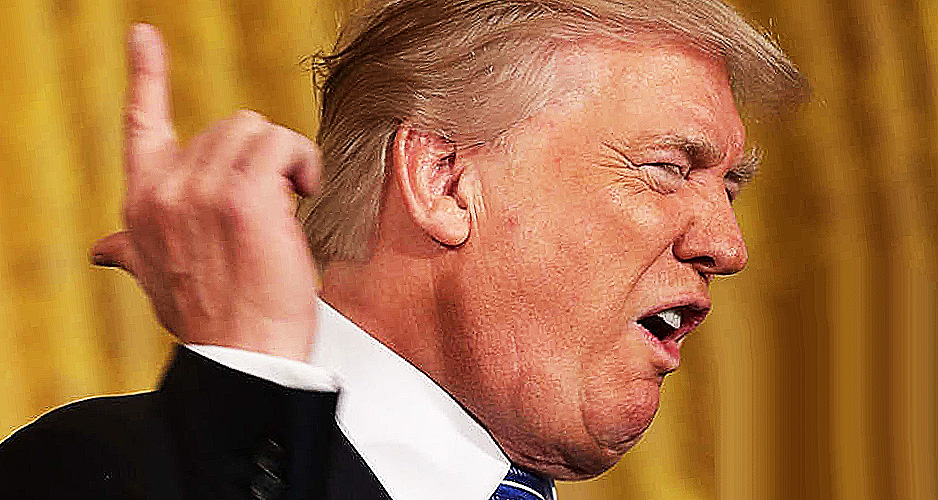 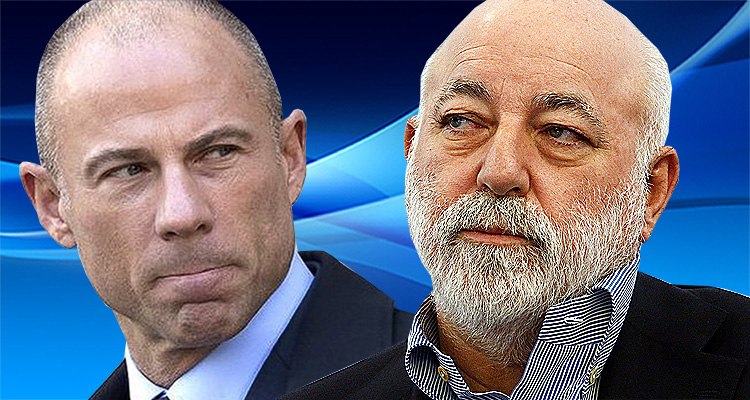 Share on Facebook Twitter Google+ E-mail Reddit Michael Avenatti claims that a Russian oligarch with ties to Vladimir Putin made a $500,000 payment into Michael Cohen’s bank account shortly after he paid Stormy Daniels. Things continue spiraling out of control in the Stormy Daniels case. Earlier this evening, her lawyer, Michael Avenatti, posted a tweet […] 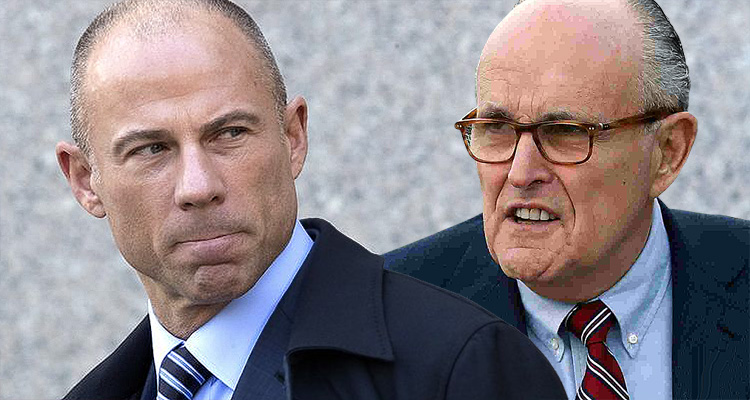 Share on Facebook Twitter Google+ E-mail Reddit Michael Avenatti is on fire today in the wake of Rudy Giuliani’s disastrous interview on ABC News.  Rudy Giuliani is at it again, giving one cause to wonder whether or not he is working for Trump or for Special Prosecutor Robert Mueller. Giuliani dropped four bombs during a […] 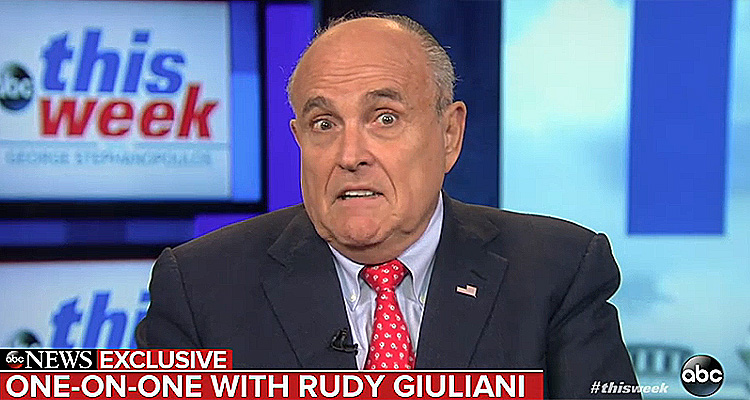