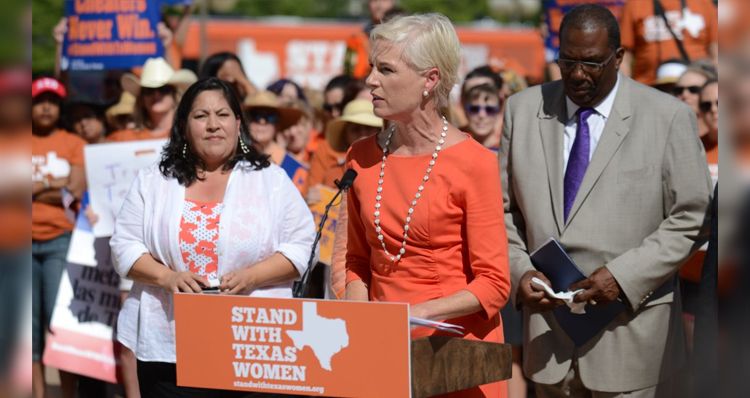 Texas #FreeSpeechRally Fail: The ‘Sea Of American Flags And Patriots’ That Wasn’t 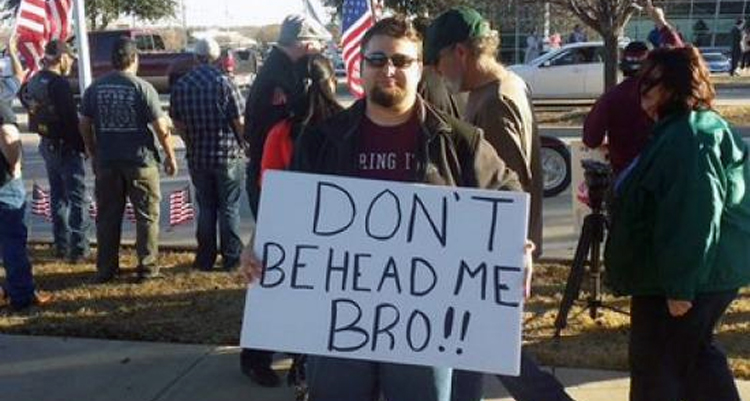 Share on Facebook Twitter Google+ E-mail Reddit My favorite part of yesterday's #FreeSpeechRally was @PapaJohns shameless pizza hustle. https://t.co/dXiayQnorf pic.twitter.com/J9lwNuUeyU — Matthew Gault (@mjgault) January 18, 2015   Muslim leaders in Texas held a “Stand with the Prophet” rally over the weekend to “combat Islamophobia” and “defend [the] Prophet Muhammad, his person, and his message.” […] 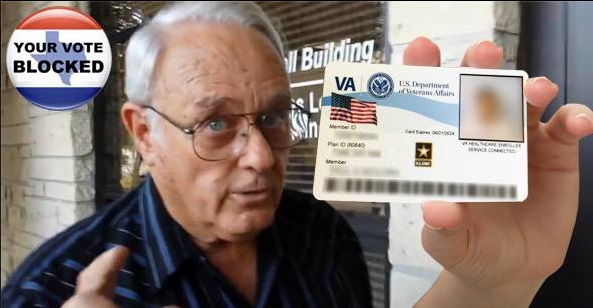 Share on Facebook Twitter Google+ E-mail Reddit John Franks is a veteran who lives in Texas. He tried to vote with his VA government ID card and was told time and again by a judge that he was not permitted to vote because he didn’t have proper identification. Eventually, after threatening a lawsuit, he was […] 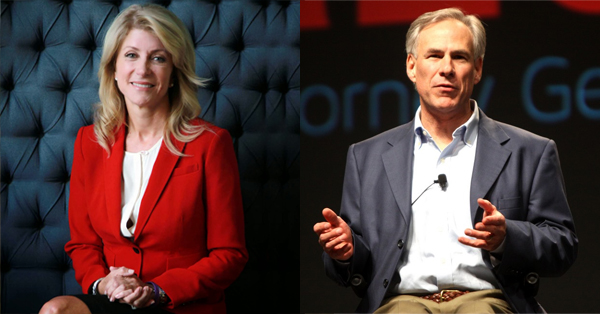 Letter To Conservatives About Ebola – Spoiler: Say Goodbye To Texas 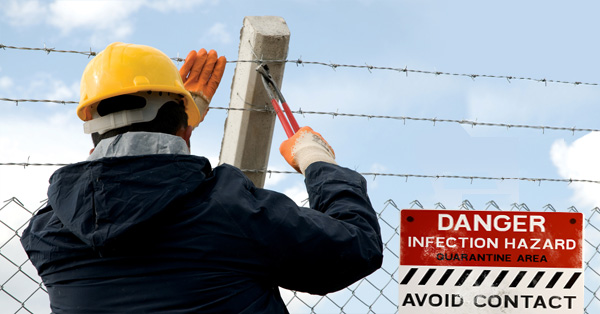 Share on Facebook Twitter Google+ E-mail Reddit Dear Conservatives, Since you insist on blowing up the situation with the Ebola virus to mind-numbing proportions, I have graciously created an action plan for you. Surely you’ve heard about Thomas Eric Duncan by now. You know, the dude who became the first Ebola patient diagnosed in the […]