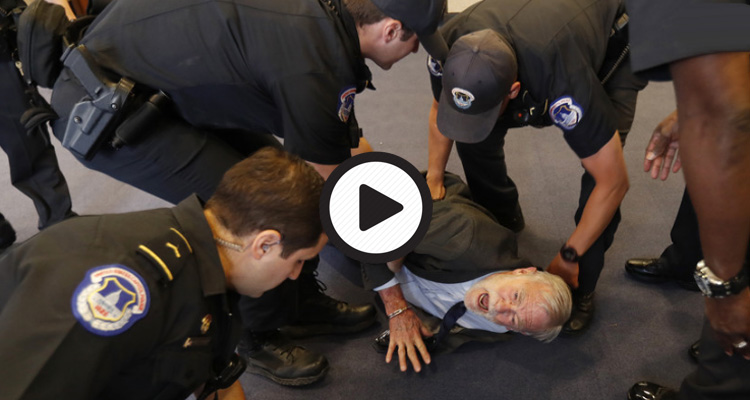 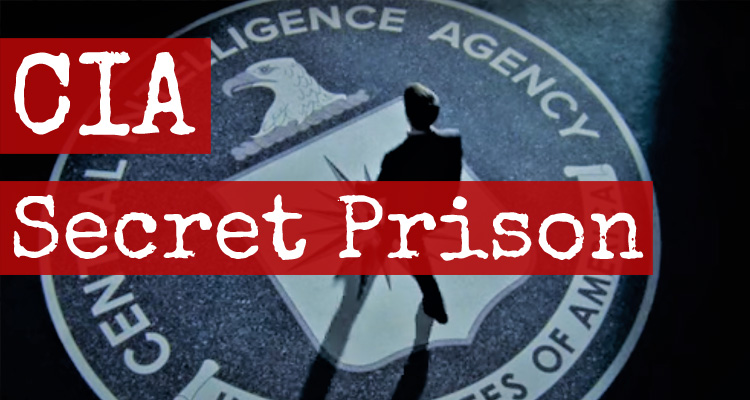 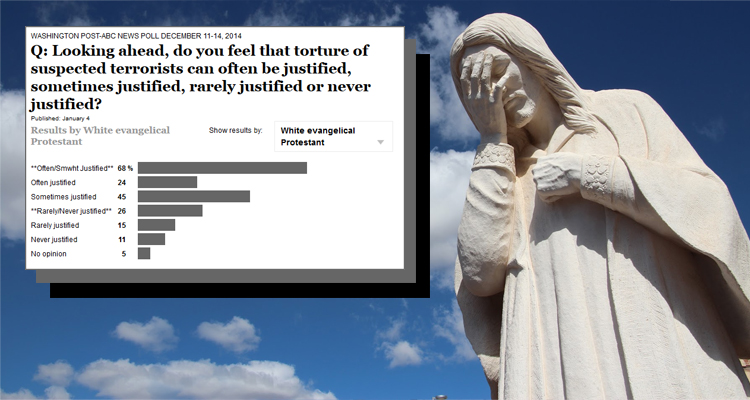 Share on Facebook Twitter Google+ E-mail Reddit Maybe they will finally get their wish once Donald Trump assumes office. Over two-thirds of Christians in the United States support the torture of terrorist suspects according to a poll from last year. The poll, conducted by The Washington Post shortly after the 2015 release of the CIA […] 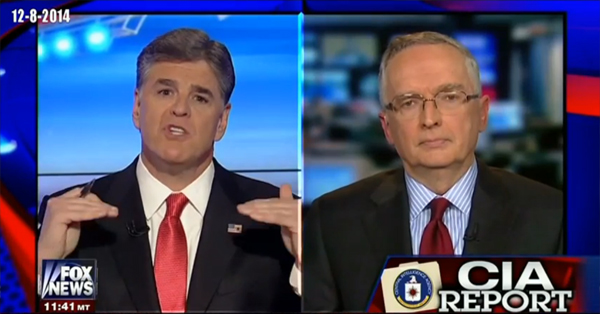 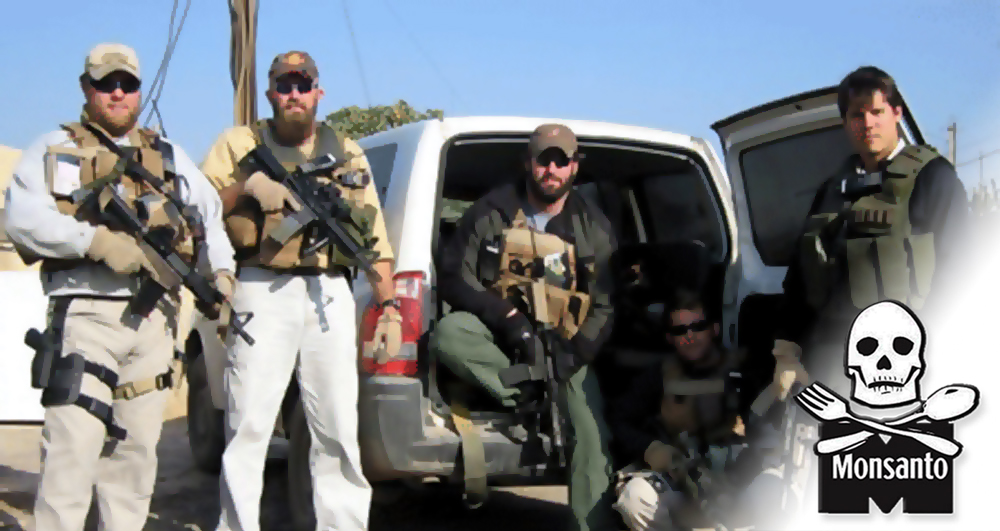