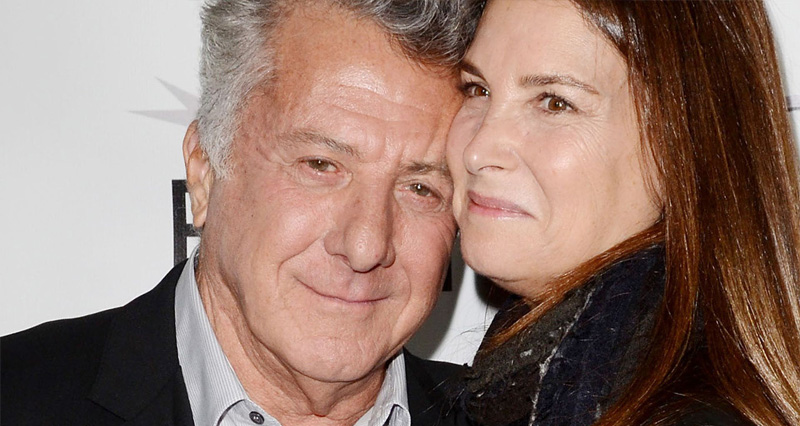 Share on Facebook Twitter Google+ E-mail Reddit In this clip from the American Film Institute archive, actor Dustin Hoffman shares how the film TOOTSIE came to be and why he had to play the role of Dorothy Michaels. This is lovely. Dustin Hoffman mans up, tears down, and emotionally lets go, in this very moving […] 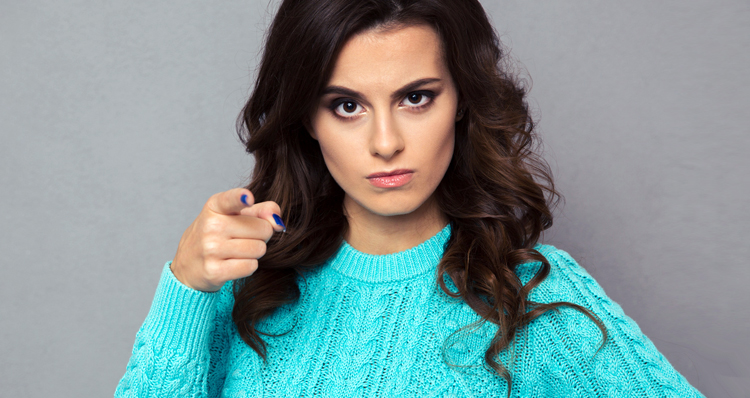 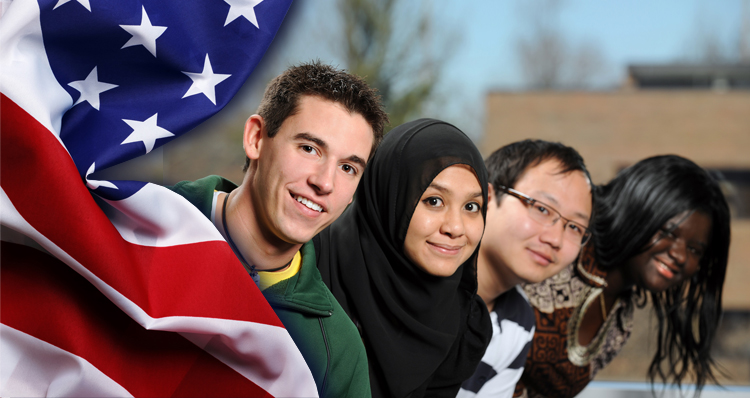 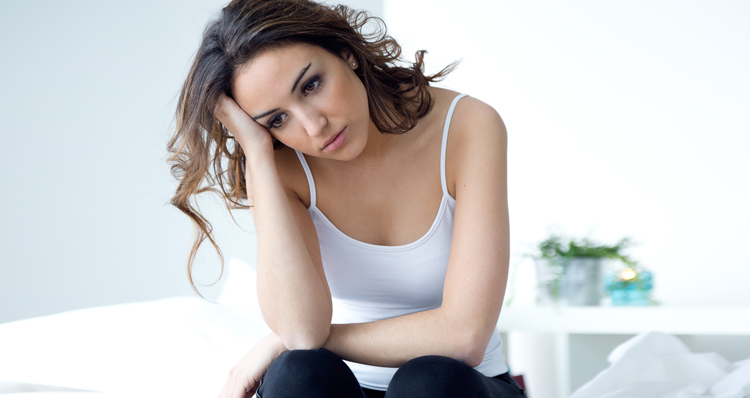