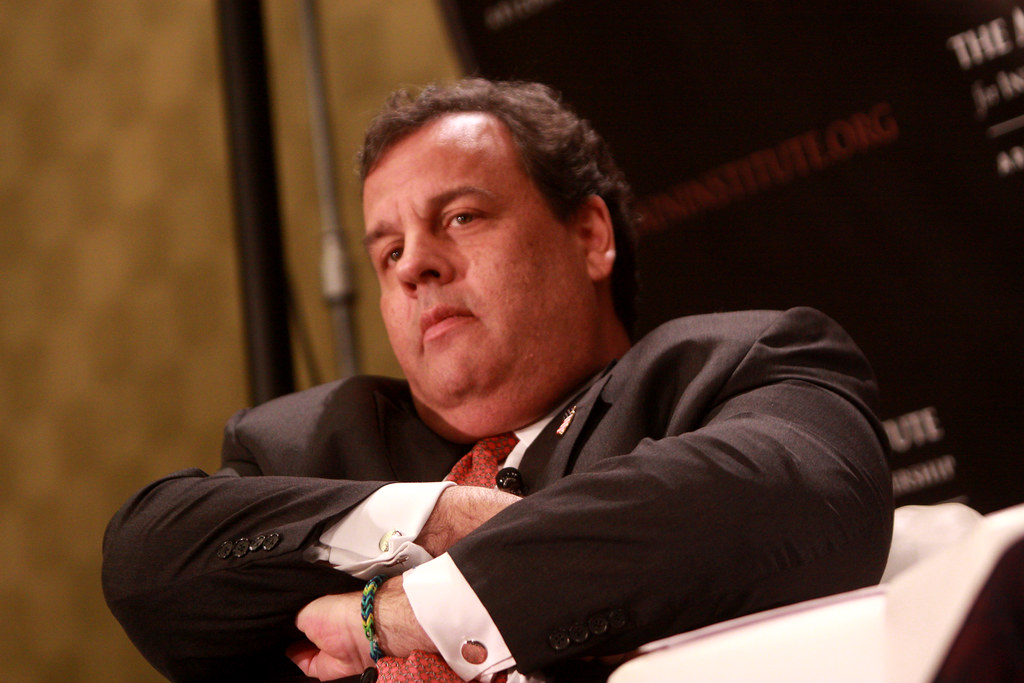 The treasurer for the “Stop Chris Christie PAC” notified the Federal Election Commission (FEC) that the organization has disbanded in light of recent polling. A notice on their website states: “This site is no longer available.”

The treasurer, Tom Bjorklund, submitted a Form 99 to the FEC on Tuesday, notifying them of the decision. The Washington Post reports that Bjorklund’s filing was in response to a question from the FEC regarding the PAC’s name as they are restricted from using the name of a candidate in their title.

After clarifying that the “Stop Chris Chrstie PAC” was not associated with or “authorized by the Chris Christie campaign,” Bjorklund when on to write:

Having clarified our intent when we established the Stop Chris Christie PAC, the point is rather moot, since we have every intention of stopping our PAC and closing within the next 30 days (on or before September 25, 2015). Our decision to cease and desist as a PAC is not due to your letter, but instead is based on recent polling and the miserable showing of the candidate in question (namely Chris Christie). Our committee believes that Mr. Christie has already performed the service of stopping his campaign in spirit, (without our aid) even if not by the letter of the law. Therefore, we intend to stop (cause to come to an end) the Stop Chris Christie PAC within the next 30 days.

Bjorklund told ABC News that: “It doesn’t look like we are in any danger of having a Chris Christie presidency,” adding “We really didn’t do much with it because we wanted to wait until the campaign got going. We thought we would have it ready.”

Former Colorado Representative Tom Tancredo, the founder of the PAC, released a statement to ABC News stating: “Considering the fact that Christie’s campaign is in a death spiral, we see no need to expend the energy to reconstruct the PAC.”

As ABC News reported, there is some merit to that claim, that “two national polls by Fox News and CNN after the first debate show Christie stalled at 3 percent support,” and Talking Points Memo reports that a “CNN/ORC poll released Aug. 19 showed that Christie polled in 11th place in a crowded GOP presidential field.”