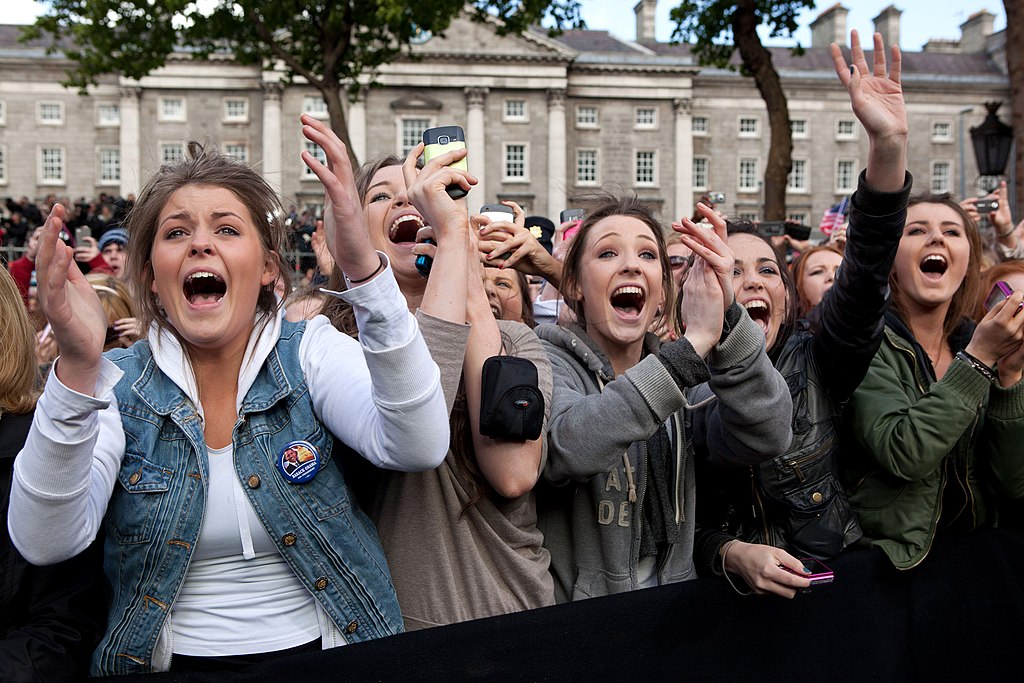 There is an interesting post that has been circulating on the internet the last few days in the wake of the Oregon shooting which left 10 people dead including the shooter.

The post has been covered by a variety of news portals such as Daily Kos, but there doesn’t seen to be any attribution available to the original.

It has been posted and re-posted literally dozens of times, typically with the disclaimer “I didn’t write this, but I wish I had…perfection!” as was the case with a comment on a post on the official White House Facebook page.

Boston Pete of Daily Kos was a bit more specific, but did not provide a link to the original, writing: “I saw this post on Facebook. I reposted from my wife who reposted from David Baker who got it from a friend of a friend. Anyway it is too good not to share.”

There is an article in Examiner from February 2013  titled “What if gun laws were like abortion laws?” that does discuss the subject, but does not include the exact quote.

“How about we treat every young man who wants to buy a gun like every woman who wants to get an abortion — mandatory 48-hr waiting period, parental permission, a note from his doctor proving he understands what he’s about to do, a video he has to watch about the effects of gun violence, an ultrasound wand up the ass (just because).

“Let’s close down all but one gun shop in every state and make him travel hundreds of miles, take time off work, and stay overnight in a strange town to get a gun. Make him walk through a gauntlet of people holding photos of loved ones who were shot to death, people who call him a murderer and beg him not to buy a gun.

It makes more sense to do this with young men and guns than with women and health care, right? I mean, no woman getting an abortion has killed a room full of people in seconds, right?”

Be sure to let us know your thoughts in the comments below.