December 3, 2015 by Samuel Warde No Comments 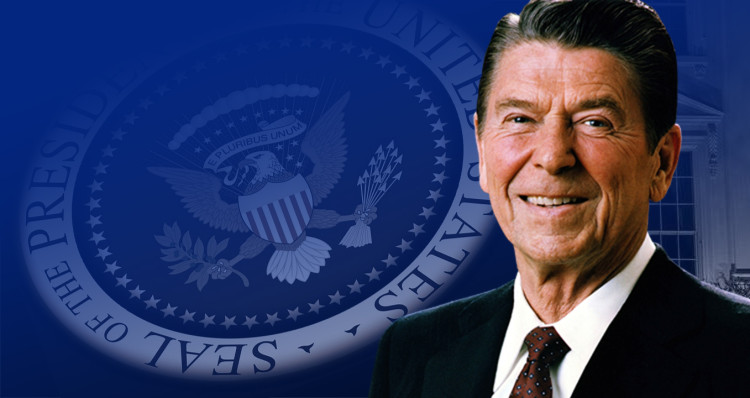 Ronald Reagan is considered by the ultra-conservative right (particularly the Tea Party) as their champion. But as history shows, he never would never have made it in today’s GOP particularly considering his decades-long history of supporting meaningful common-sense gun laws.