January 26, 2016 by Kimberley Johnson No Comments 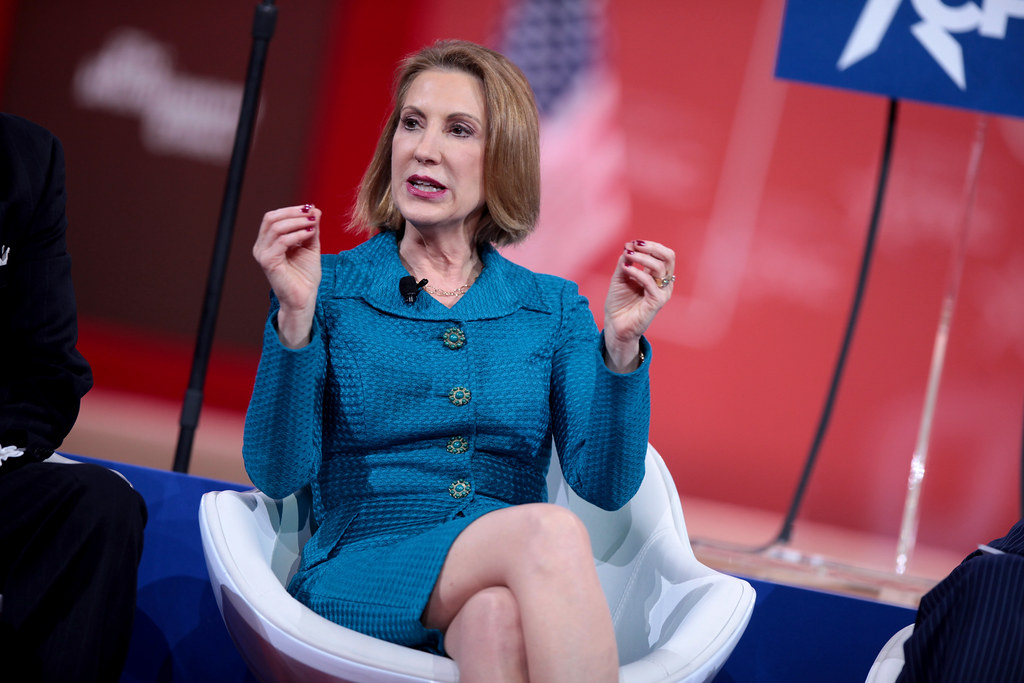 A grand jury in Houston investigating accusations of misconduct against Planned Parenthood cleared the organization of any wrong-doing and “has decided that after reviewing the evidence, the real criminals in this case are the anti-abortion activists who made the series of bogus videos attacking Planned Parenthood over the summer.

The two activists, David Daleiden and Sandra Merritt, are now facing two charges of tampering with a governmental record, which is a second degree felony carrying up to a 20 year prison sentence, and the purchase and sale of human organs, which is a misdemeanor.

Cue the GOP hysteria. Republican presidential candidates are predictably freaking out over the Grand Jury’s decision to go after the real criminals, and they’re doubling down on the lie that Planned Parenthood is selling aborted baby parts:

“Yes, well, this is why it’s a fight for the character of our nation. We know for a fact that because of Planned Parenthood’s own announcement that they would no longer accept payments for what they call ‘fetal tissue,’ and they were in fact trafficking in baby body parts. So guess what? I’m not going to sit down and be quiet as I said at the March for Life. I will not sit down and be quiet, I know the value of life, we know what’s going on, and I will continue to stand for the character of this nation.

“Its a sick day in America when our govnt punishes those who expose evil w/ a cellphone—yet accommodates those who perform it with a scalpel.”

“He is equally shocked that they instead decided to indict the individuals that exposed Planned Parenthood’s heinous and illegal activities,” Ross wrote in an email. “As President, he will use the full weight of his office to not only cut off all federal funding for this organization, but also prosecute them for crimes against the unborn.”

In addition to the state-level investigations, last August several articles were published in the New England Journal of Medicine by three medical doctors and a juris doctor who contributed their expert views and perspectives about fetal tissue research and the Planned Parenthood organization. In all instances, Planned Parenthood was not only cleared of any criminal conduct or wrong-doing – the journal also highly praised the work of Planned Parenthood.

A shoutout to Farral Haber. DC. You can see her blog here.