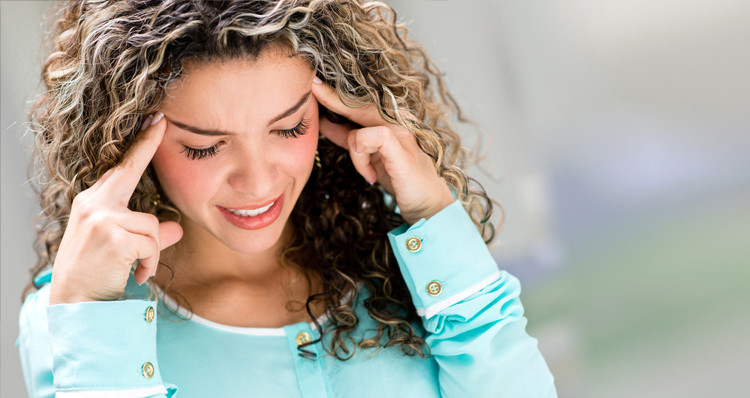 Insanity seems to have taken over this week in the wake of the latest outbreak of bad-craziness from the Republican campaign trail.

Don’t believe me? Take a look at these headlines from this week:

1. Mitt Romney Warns of Possible ‘Bombshell’ in Trump’s Taxes – While I get that establishment Republicans want to go all-out in their efforts to destroy Donald Trump’s campaign – couldn’t they get someone without Mitt Romney’s history of controversy regarding tax returns to lead the charge? Seriously! #SMH

2. Will U.S. Conservatives Mount a Third-Party Challenge If Trump Is the Nominee? – There is speculation that key members of the conservative movement, including financiers like the Koch brothers, are willing to lead a third-party challenge if Trump wins the nomination for the sole purpose of guaranteeing his loss to Democratic nominee Hillary Clinton or Bernie Sanders, whichever ends up winning the nomination.

3. Ben Carson Acknowledges His Presidential Campaign Might Be A Big Scam  – Questions arise regarding the administration of Ben Carson’s campaign finances with several media outlets reporting that his campaign bears many of the hallmarks of a political scam operation. Now Carson seems to agree, telling CNN on Tuesday that: “We had people who didn’t really seem to understand finances,” he said. “Or maybe they did—maybe they were doing it on purpose.”

4. Glenn Beck Calls Trump Supporters ‘Brown Shirts’ after Trump Crashes His Caucus Speech – Conservative radio talk host Glenn Beck took to Facebook to protest the behavior of Trump supporters, describing them as “some of the nastiest people I have ever been with.” Continuing, he wrote: “We have their hate and rage on tape. Others around them were embarrassed for them. It was scary and sad.” He went on to compare Trump’s supporters to Hitler’s notorious paramilitary group known as the ‘Brownshirts.’ “I believe Trump, whether he knows it or not, is grooming brown shirts,” Beck stated, adding, “Don’t believe me, go to a caucus.”

5. Rubio Endorser Stumped When Asked To Name One Thing He’s Done That’s Presidential – A recent Marco Rubio endorser, freshman Rep. Cresent Hardy (R-NV), drew a blank when asked by MSNBC host Thomas Roberts ““Is there one thing you can name, over the last year, you have seen firsthand on the Hill that he has done that demonstrates presidential character? To be able to get things done?” Hardy responded, “On the Hill, I have not seen that. He’s been running for a presidential race most of this year.” Rubio has drawn heavy criticism for his record of absenteeism in his first Senate term, including mockery from former Gov. Jeb Bush (R-FL) for adopting a “French work week.” Hardy went on to note that Rubio’s prior record was not all that much better. “As far as his policies in the past,” he continued, “I know he’s done some things that might even be a little frustrating for a individual like myself, at times.”

7. That Time Donald Trump Bragged About Banging Another Man’s Girlfriend – “At what point does such behavior from a presidential candidate seem normal? For the better part of a year, he has retweeted neo-Nazi propaganda, claimed he wants to punch protesters, passionately called for the deportation of all Muslims, and oh-so much else that I don’t have the time or energy to list here. We’ve become desensitized to the soggy cheese puff that is Donald Trump.”

8. The Hate Behind Donald Trump’s Success – “Why is no one in the Republican establishment directly condemning Trump’s nascent movement of thugs and fanatics? … This is the bile now surging up out of the Grand Old Party’s base, drawn to a candidate who, with his venomous statements on Muslims, Mexicans, demonstrators who speak out against him, and anyone else who disagrees with him, gives a nod and a wink to their assorted bigotries. This is the reductio ad absurdum end-point of the party’s endless pandering to Tea Party bigots, to birthers, to gun-toting militias, and other zealots.”

Liberals Livid After Sheriff Joe Says THIS About Hillary’s ‘Pink Panties’ – “Good ‘ol Sheriff Joe Arpaio has always been the type to say what he means, and does what he says. This is just one of the reasons he has gained quite a bit of support from the American people. Recently he was speaking at a Trump rally, and while there he decided he would comment on Hillary Clinton’s pink panties– and the crowd went crazy.”