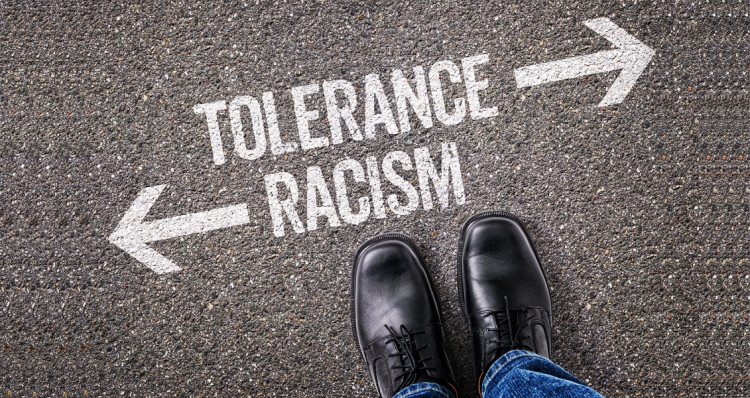 Proof positive that Republicans are racist when it comes to their treatment of President Obama, the first African-American president in history.

There is no doubt that many Republicans are racist when it comes to President Obama.

The president has been forced to endure racism, hatred and malicious lies and rumors like no other American president.

As Timothy Egan of The New York Times reported in an Op/Ed piece,

A conservative friend asked me the other day why liberals are always playing the race card when it comes to Obama. And let’s be honest, we do question whether or not racism plays a part in the unprecedented hatred directed towards Obama.

The problem is that as soon as we do, we get accused of being THE RACISTS ourselves, as you can see in the example from my friend, below:

WHY is it that if those who support President Obama automatically go to “race” when they disagree with someone who does not support the political leanings of this President? It seems to me that those who do that are more prejudiced than the ones they accuse. Think about it. Why is it that their reasoning automatically takes them to “race” . . . as if there can not be ANY other possible reason to differ. It’s amazing to me that so many, including Mindy, will use that race card on people who so strongly support people like Dr. Ben Carson, Herman Cain, Mia Love, and a HUGE list I could go on with. Kind of negates that “race” issue to me. Maybe their thought process should continue on a bit farther.

With that in mind, we have collected several examples of flagrant displays of racism from leading Republicans, examples from state level officials, and some broader examples such as the birther movement. 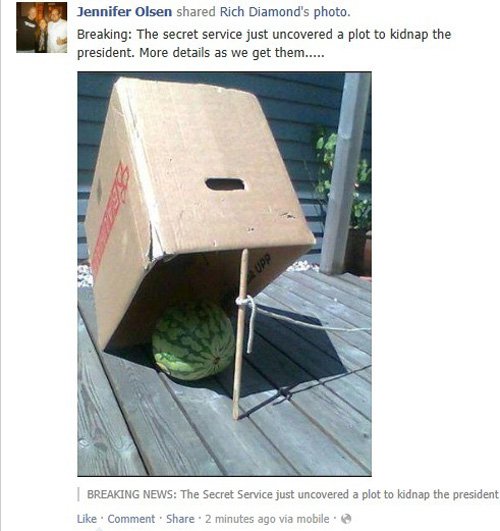 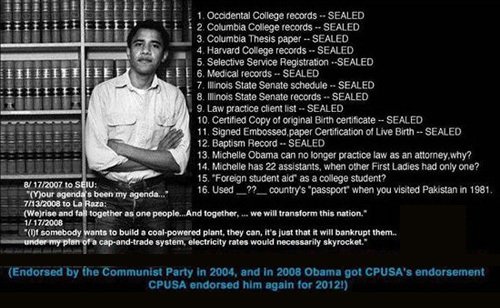 In October 2012, Colin Powell’s former chief of staff Col. Lawrence Wilkerson publicly stated that the Republican Party is “full of racists” who only want President Obama out of office because of “the color of his skin.”

In an interview with Ed Schultz, Wilkerson stated:

[you can go to Def Shepherd to see more examples] 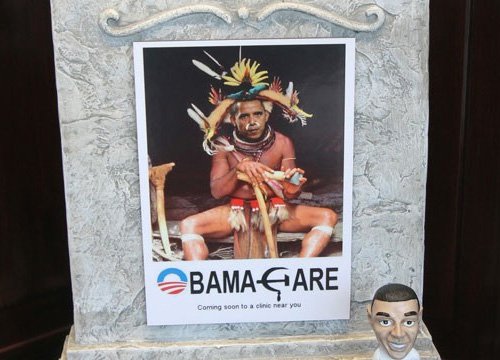 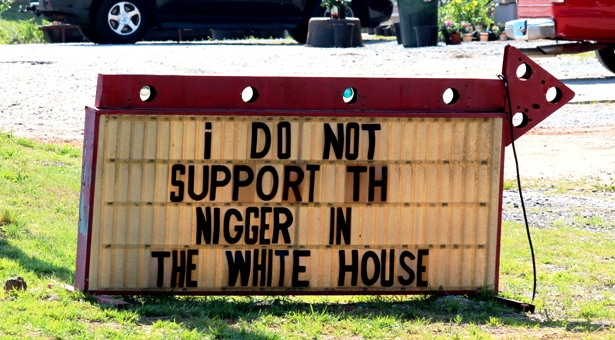 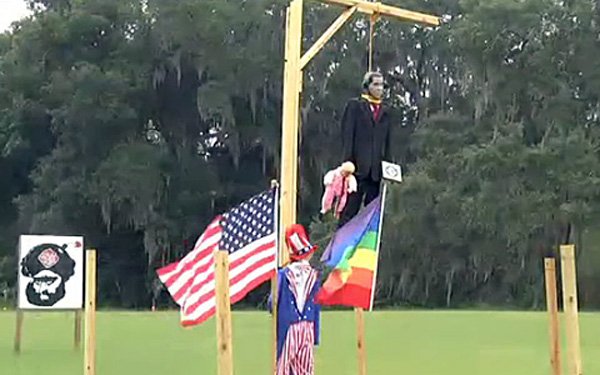