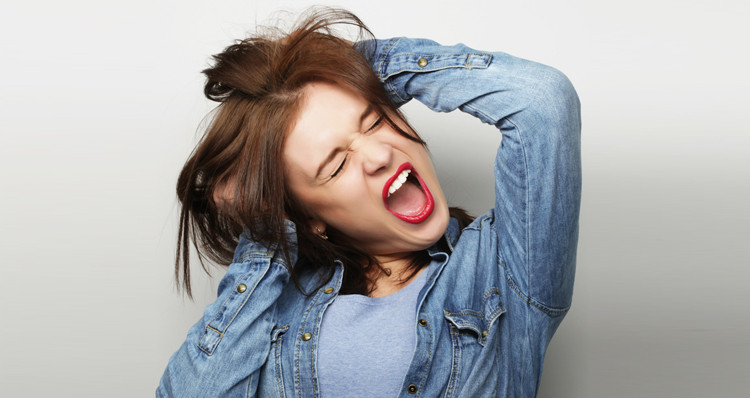 Phyllis Schlafly, the woman who made a career out of telling women not to have careers.

According to Schlafly, all men are inherent rapists who are unable to control their natural, brutal and violent instincts unless they get married. She points out that some of those men will still rape and brutalize their families – but she provides no answer for them. Instead, she wants to focus on the men who can be controlled and manipulated to not be violent rapists. Since she suggests that women have the ability to control most men, women better stop focusing on careers and education, stop hooking-up and avoiding marriage, because we all know that the male beasts need taming.

“We all know that married men can still be violent to their families, but they are far less likely to be violent against women than are live-in boyfriends.

Why is this? It’s true that women who have found men who are already better partners are more likely to marry them, but it’s also true that marriage settles men down. Being married makes a man care more about his family’s expectations and future because he sees his family as enduring. It also makes him more faithful and committed to his partner. Marriage makes men directly protective of their wives, and living in a home with their daughters gives them the opportunity to be directly protective of them as well. Marriage also creates indirect protection for wives and daughters, because married women and their children tend to live in safer neighborhoods.

So what’s the answer for women who worry about male violence? It’s not to fear all men. It’s to reject the lifestyle of frequent “hookups,” which is so much promoted on college campuses today, while the women pursue a career and avoid marriage.”

Just a friendly reminder – if you choose to stay home on Election Day this November, you can expect politicians who agree with this gender traitor, to get elected. Vote.