4 Reasons My Libertarian Friends Are Either Lying Or Confused 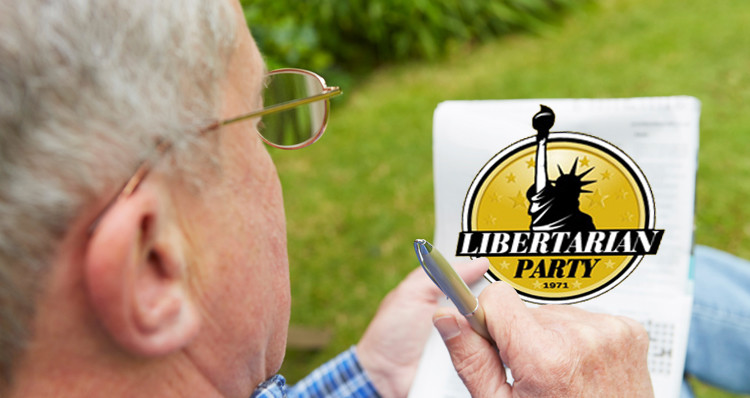 Here are 4 reasons most libertarians are either lying or confused, or why most – if not all – of my Libertarian friends could, would and should never be actual members of the Libertarian Party. And bear in mind, these are taken directly from the official Libertarian Party Platform; these items are not my opinion.