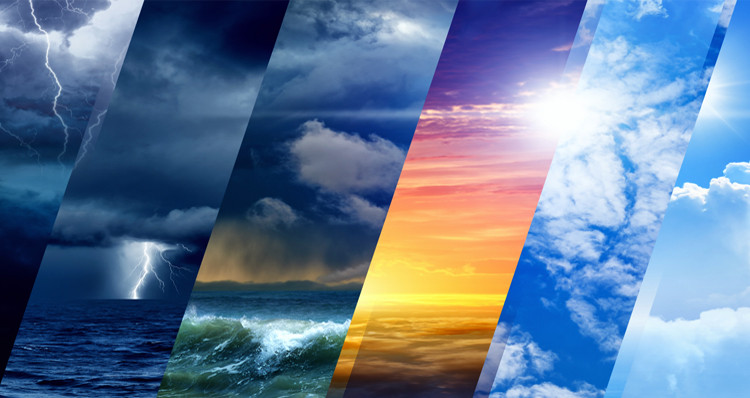 2015 was the warmest year since modern record-keeping began in 1880, according to a new analysis by NASA’s Goddard Institute for Space Studies. The record-breaking year continues a long-term warming trend — 15 of the 16 warmest years on record have now occurred since 2001.

This is a video from NASA. You know the National Aeronautics and Space Administration? They’re kind of experts on this stuff.

This is a very short (30 second) visualization that illustrates how temperatures around the world have warmed since 1880. You’ll note accelerated temperatures trending in the late 1970s as greenhouse gas emissions from energy production increased worldwide and clean air laws reduced emissions of pollutants that had a cooling effect on the climate, and thus were masking some of the global warming signal.

The data comes from NASA’s Goddard Institute for Space Studies in New York (GISS), which monitors global surface temperatures. As NASA reported earlier this year, “15 of the 16 warmest years” in the GISS analysis have occurred since 2001,” continuing a trend of temperatures well above the mid-20th century average.

“Climate change is the challenge of our generation, and NASA’s vital work on this important issue affects every person on Earth,” said NASA Administrator Charles Bolden in response to a January 2016 press release revealing that earth’s 2015 surface temperatures were the warmest since modern record keeping began in 1880.

He continued, stating: “Today’s announcement not only underscores how critical NASA’s Earth observation program is, it is a key data point that should make policy makers stand up and take notice – now is the time to act on climate.”

The planet’s average surface temperature has risen about 1.8 degrees Fahrenheit (1.0 degree Celsius) since the late-19th century, a change largely driven by increased carbon dioxide and other human-made emissions into the atmosphere.

You can watch NASA’s visualization, below, and be sure to bookmark this one and show it to your grumpy uncle that denies climate change at your next family gathering! You might be surprised at his reaction.