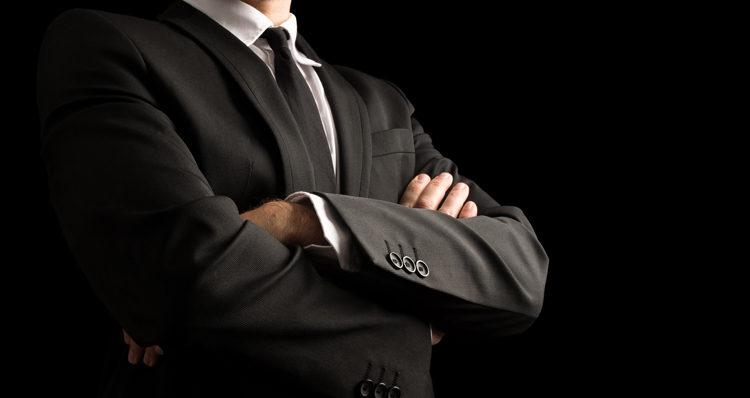 The list of powerful politicos and executives endorsing Hillary Clinton continues to grow.

Presumptive Democratic nominee Hillary Clinton continues to rack up key endorsements from prominent Republican heavyweights to include those from the public and private sectors.

Just last week, Clinton picked up endorsements from Hank Paulson, the Republican Treasury secretary during the 2008 financial crisis, and Brent Scowcroft, who served as National Security Adviser to Presidents George H. W. Bush and Gerald Ford, and who worked in the White House of Presidents Richard Nixon and George W. Bush.

As NPR reports, “A campaign putting out a list of big name endorsements isn’t particularly remarkable. But what is remarkable about the Clinton campaign’s list is that it includes prominent Republican executives — business leaders who say they have never voted for a Democratic presidential candidate in their lives.”

Take Jim Cicconi, the senior executive vice president at AT&T. He served in both the Reagan and George H.W. Bush administrations and donated $10,000 last year to Jeb Bush’s Right to Rise superPAC. But he says he’s voting for Hillary Clinton in November.

Cicconi was quoted in a statement released by the Clinton campaign as saying he thinks it is “vital to put our country’s well-being ahead of party,” adding that: “Hillary Clinton is experienced, qualified, and will make a fine President. The alternative, I fear, would set our Nation on a very dark path.”

Dan Akerson, the former CEO of General Motors, “put it even blunter” according to NPR.

“Serving as the leader of the free world requires effective leadership, sound judgment, a steady hand and most importantly, the temperament to deal with crises large and small,” Akerson stating during his endorsement announcement, adding that: “Donald Trump lacks each of these characteristics.”

“The list includes less surprising endorsements from leaders in the technology sector and those known to support Democrats including former Google CEO Eric Schmidt, Reed Hastings from Netflix, Sheryl Sandberg of Facebook and Warren Buffett,” according to the NPR report.