A Proposal To Reform Police Seizure Of Private Property 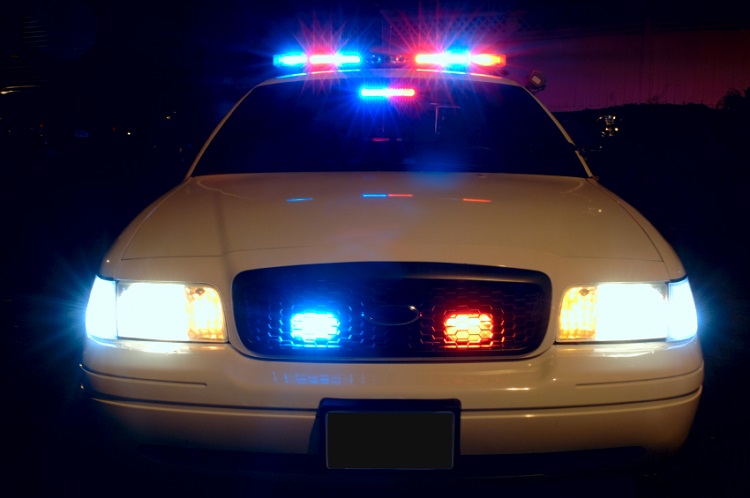 A bill with bipartisan sponsorship aims to reform the questionable police practice of civil asset forfeiture that allows law enforcement to take cash and property from people without convicting them, or usually even charging them, of a crime.

A 2014 investigation by the Washington Post revealed that police had confiscated billions in cash from drivers who weren’t even charged with a crime.

For example, police in Oklahoma took $53,000 in cash that they found when they pulled over the manager of a Burmese Christian rock band driving with a broken tail light. The money had been earned through ticket sales or donations designated for an orphanage in Thailand and a Christian college in Burma.

The police took the manager to the station and confiscated the cash, labeling it “possession of drug proceeds” before letting the band manager leave without charging him for anything—not even for the broken tail light that had triggered the stop.
The police have defended these seizures of cash because they say it is part of the strategy against organized crime, including money laundering and drug-related crimes. However, with the current asset forfeiture law, authorities are entitled to take any property under the suspicion that it may be related to these types of illegal activities—without a search warrant or proof of any wrongdoing.

This means that the property owners must prove their innocence in court to regain their property, except, as it stands, they do not have a right to an attorney as in criminal cases, and the process is often as costly as it is time-consuming.
The 2016 Due Process Act may be the reform needed to hold law enforcement accountable while offering property owners legal representation to increase the chances that their property is returned if taken unlawfully.

It will also allow property owners the right to an initial court hearing, to have assets returned immediately in court if found not guilty and increases availability of lawyer fees for defendants.

Likewise, the law will increase transparency by requiring the creation of public databases listing all civil forfeitures, which is currently private and only accessible internally.

Sensenbrenner’s bill will not touch the federal equitable sharing program that allows law enforcement to collect proceeds from the property they take, a driving force behind the practice of civil asset forfeiture.

Many see the bill as a necessary and positive reform with support of Republican and Democratic leadership in the House Judiciary Committee, giving it a better chance of making it to the full floor for a vote and passing into law.

Previous asset forfeiture reform bills like the FAIR Act did not have the same key sponsorship. Law enforcement groups tend to oppose reform, but this bill has attracted many prominent backers including the ACLU and the Koch brothers.

It is important to always be aware of your rights, especially with practices like the civil asset forfeiture that can easily be abused to target innocent people who comply with authorities by obediently handing over their cash and other assets.

Virginia defense attorney Thomas Soldan commented, “Privacy advocates, prosecutors and defense lawyers alike can agree that we don’t want the government to seize assets of citizens who are not committing criminal offenses. By putting the burden on the party seeking the forfeiture of the asset, a reasonable barrier to abuse of civil liberties is created.”

Keep in mind that the Washington Post investigators also found that in more than 40% of cases brought to court, the government returned the seized assets to the property owner! It is definitely worth pursuing in court, especially if a large sum has been taken.