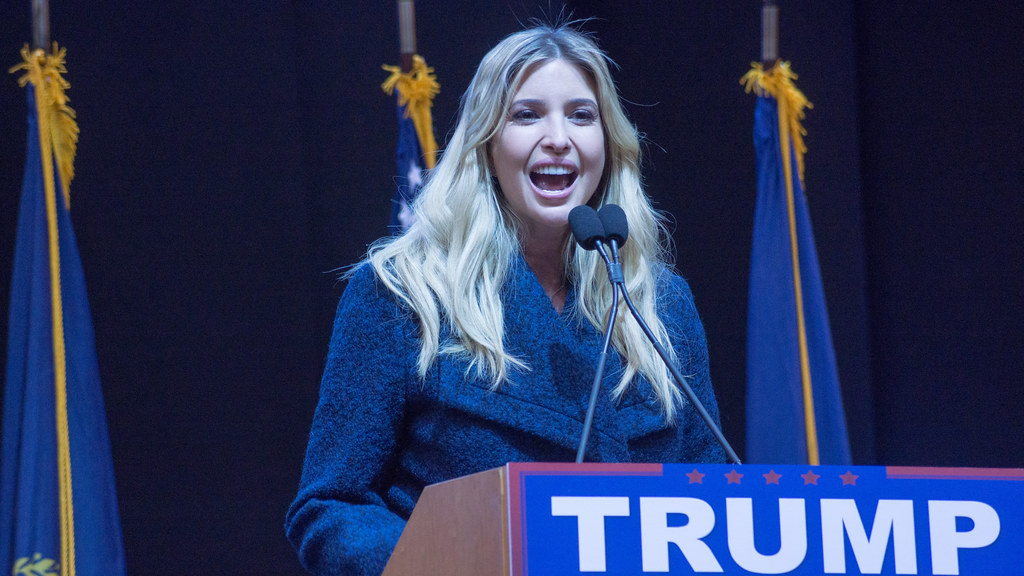 Lady Grey Jewelry, an upscale indie brand, caters to several celebrities to include “Beyonce, Rihanna, Elizabeth Olsen, Rose Byrne, Solange, Selena Gomez, Grimes, and Emilia Clarke, among others,” according to their website.

However, as The Cut reports, “their most famous customer interaction may be the one they just had with Ivanka Trump.”

Jill Martinelli and Sabine Le Guyade, co-founders of the company, decided to take the opportunity to send a message to Trump by way of a note posted to their Instagram account.

The letter reads, “Dear Ivanka, Thank you for your web order! We’re happy to let you know that the proceeds of your sale have been generously donated to the American Immigration Council, the Everytown for Gun Safety Organization, and the Hillary Clinton campaign. We hope you enjoy your new Lady Grey #helixcuff. Best, Sabine and Jill.”

Huffington Post reached out to the company and received the following response from a company spokesperson: “While we were flattered to receive an order from Ivanka Trump, our social and political views couldn’t be further from those of the Trump campaign.”

“When we received her order, we instantly felt compelled to take the money and donate it to a few organizations that were more aligned with our ideals ―  Everytown for Gun Safety, The American Immigration Council, and The Hillary Clinton Campaign,” the response continued.

The spokesperson went on to state that they “strongly feel that everyone and anyone can make a difference through actively supporting the causes that they believe in, no matter how big or small.”