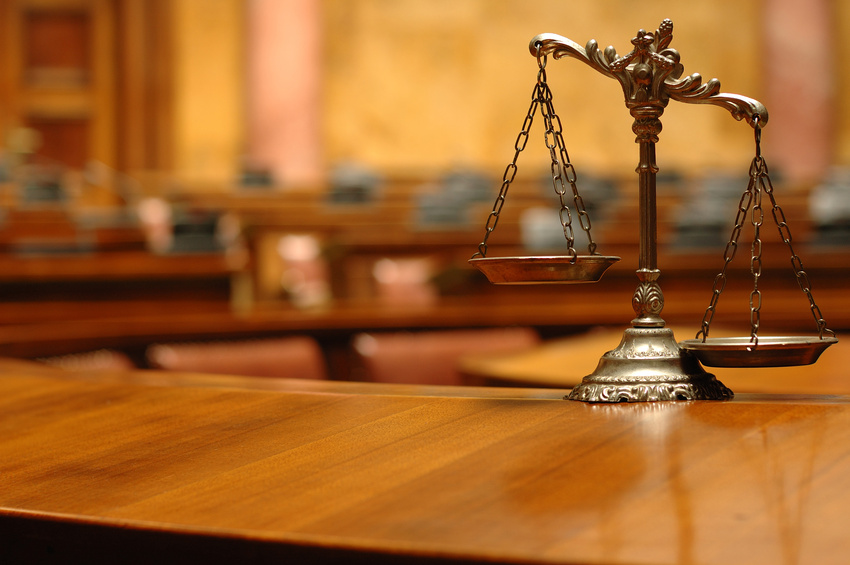 Citing police data and an ACLU report, the Massachusetts high court stated that black men have a legitimate reason to flee police officers.

WBUR, Boston’s NPR News Station, reports that “Black men who try to avoid an encounter with Boston police by fleeing may have a legitimate reason to do so — and should not be deemed suspicious — according to a ruling by the Massachusetts Supreme Judicial Court.”

The state’s highest court threw out the gun conviction of Jimmy Warren in the Sept. 20, 2016 ruling, “citing Boston police data and a 2014 report by the ACLU of Massachusetts that found blacks were disproportionately stopped by the city’s police,” according to the report by WBUR.

Warren was convicted of unlawful possession of a firearm after police made an investigatory stop “in connection with a breaking and entering that had occurred in a nearby home approximately thirty minutes earlier,” according to the slip opinion released by the Court. The victim reported that he opened the door to his bedroom after his foster mother reported hearing voices in his room. Upon opening the door to the room, he saw a black male wearing a “red hoodie” (hooded sweatshirt) jump out of the window.   When the victim looked out the window he saw two other black males, one wearing a “black hoodie,” and the other wearing “dark clothing.”

A police officer later “saw two black males, both wearing dark clothing, walking by some basketball courts near a park. One male wore a dark-colored ‘hoodie.'” Having a “hunch that they might have been involved in the breaking and entering,” as the Supreme Court wrote”he decided ‘to figure out who they were and where they were coming from and possibly do [a field interrogation observation (FIO)].’  He rolled down the passenger’s side window of the cruiser and ‘yelled out,’ ‘Hey guys, wait a minute.'” Both men made eye contact and fled; Warren was subsequently taken into custody, charged with unlawful possession of a firearm and later convicted.

The court made two major rulings in the ruling: first, “the police lacked reasonable suspicion for the investigatory stop of the defendant,” and second, the fact that he fled the police should not be used against him.

WBUR reports that, regarding the second point, “the court noted that state law gives individuals the right to not speak to police and even walk away if they aren’t charged with anything. The court said when an individual does flee, the action doesn’t necessarily mean the person is guilty. And when it comes to black men, the BPD [Boston Police Department] and ACLU reports ‘documenting a pattern of racial profiling of black males in the city of Boston’ must be taken into consideration.”

The court went on to explain that:

We do not eliminate flight as a factor in the reasonable suspicion analysis whenever a black male is the subject of an investigatory stop. However, in such circumstances, flight is not necessarily probative of a suspect’s state of mind or consciousness of guilt. Rather, the finding that black males in Boston are disproportionately and repeatedly targeted for FIO [Field Interrogation and Observation] encounters suggests a reason for flight totally unrelated to consciousness of guilt. Such an individual, when approached by the police, might just as easily be motivated by the desire to avoid the recurring indignity of being racially profiled as by the desire to hide criminal activity. Given this reality for black males in the city of Boston, a judge should, in appropriate cases, consider the report’s findings in weighing flight as a factor in the reasonable suspicion calculus.