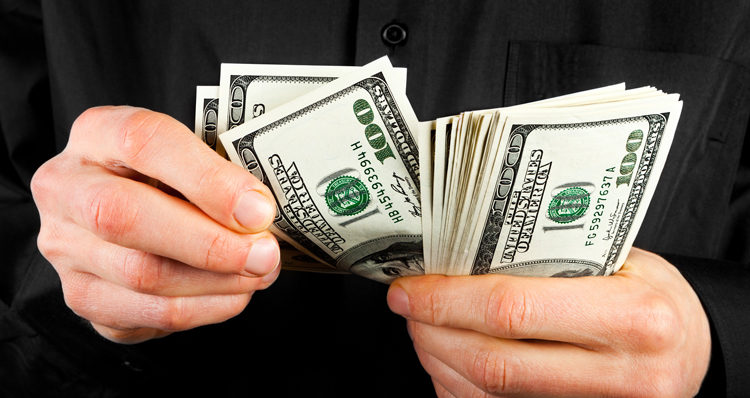 The Washington Post published an outstanding piece on Monday entitled: “Trump’s history of corruption is mind-boggling. So why is Clinton supposedly the corrupt one?“.

The article begins by discussing the recent controversy surrounding his $25,000 donation to a PAC backing Florida Attorney General Pam Bondi’s re-election, questioning why the scandal has not received more coverage.

In the heat of a presidential campaign, you’d think that a story about one party’s nominee giving a large contribution to a state attorney general who promptly shut down an inquiry into that nominee’s scam “university” would be enormous news. But we continue to hear almost nothing about what happened between Donald Trump and Florida attorney general Pam Bondi.”

Bondi’s office had received at least 22 fraud complaints in 2013 from Floridians who “claimed they were cheated by Trump University,” according to Paul Waldman of The Washington Post. The Orlando Sentinel looked into the matter, and “Bondi’s office vowed to look into the matter in a story that ran on Sept. 14, 2013.”

Three days later, Trump’s charitable foundation cut a check to a committee supporting Bondi’s re-election campaign — for $25,000 and the following day “her office decided not to pursue the complaints” and declined to join a lawsuit over Trump University filed by the Attorney General of the State of New York.

The Washington Post‘s David A. Fahrenthold reported last week that the Trump Foundation subsequently paid a $2,500 fine to the IRS, because it’s illegal for organizations like his foundation to make political donations.

And this kind of abuse is common according to Waldman. “[t] truth is that you’d have to work incredibly hard to find a politician who has the kind of history of corruption, double-dealing, and fraud that Donald Trump has. The number of stories which could potentially deserve hundreds and hundreds of articles is absolutely staggering.”

Waldman published a “partial list” of 12 stories, we are listing four of them here for your review and you can click here for Waldman’s article and full list.