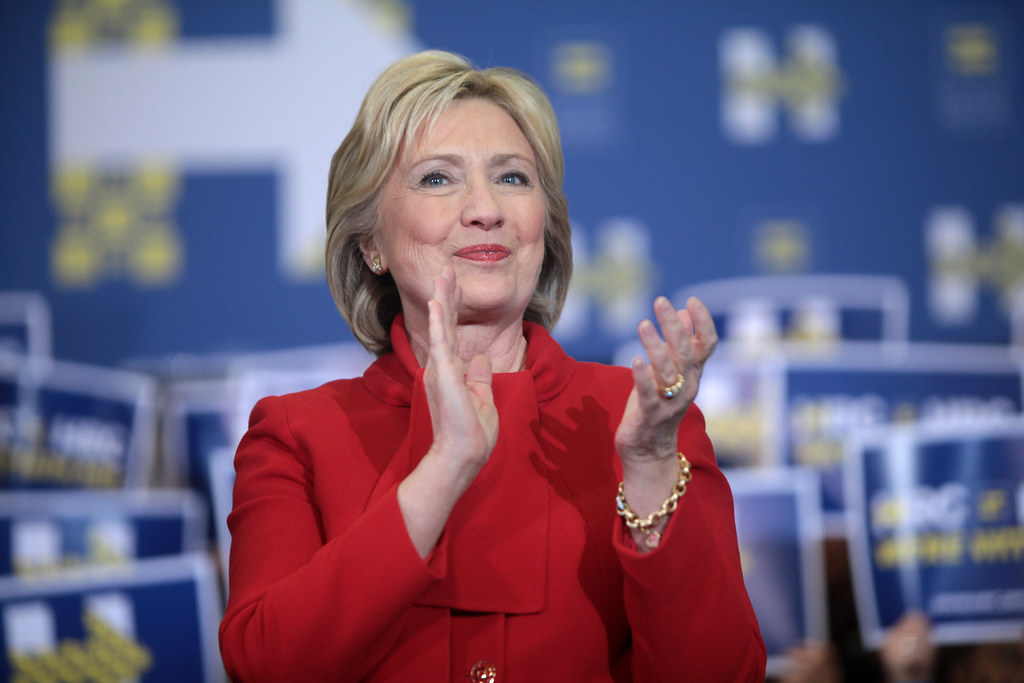 Nebraska’s First Lady breaks with Trump-supporting husband to back the Clinton campaign.

Susanne Shore, a registered Democrat, “is breaking with her husband — a Republican and Donald Trump supporter — to back Hillary Clinton for president,” according to a report by The Hill.

The Lincoln Journal Star reports that Shore “has donated $4,700 to Hillary Clinton and another $1,000 to the Hillary Victory Fund, which raises money for Clinton and down-ticket Democrats, according to federal filings.”

Although her husband Gov. Pete Ricketts has endorsed Trump, the Lincoln Journal Star reports that he has pledged not to donate any money to the Republican nominee’s campaign in the wake of the recent release of the lewd Access Hollywood recording.

The Omaha World-Herald reports that her husband, Rickets, released a statement condemning Trump’s remarks as being “dangerous.”

“Donald Trump’s comments are not only reprehensible and offensive, but they are dangerous. His apology video was inadequate,” the governor said.