April 11, 2017 by Kimberley Johnson No Comments 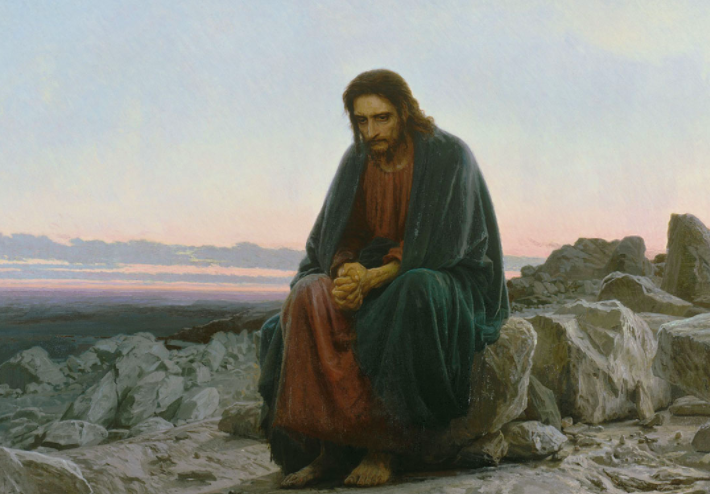 Republicans like to pretend they have the moral high ground, but they’re really just full of sh*t.

Republican Alabama Gov. Robert Bentley is a member of the First Baptist Church of Tuscaloosa; he’s a deacon and a Sunday School teacher. He was caught having an extra-marital affair and was recently booked for campaign finance violations.

“Bentley’s governorship became embroiled with scandal after his wife recorded a sexually suggestive phone call between the Alabama governor and his senior political adviser Rebekah Mason that led to the first couple’s divorce.

An impeachment report said Bentley ‘encouraged an atmosphere of intimidation’ in order to hide his affair with Mason.”

“Alabama Gov. Robert Bentley offended some of his new constituents this week when he told a church crowd that he would only accept as his brothers and sisters those who had accepted Jesus Christ as their savior.”

And Bill Nigut, of the Anti Defamation League added:

“On the day that he is sworn in as governor, he’s sending a statement to the public saying if you’re not Christian you can’t be with me. From our point of view that is proselytizing for Christianity and coming very close to a violation of the First Amendment.”

Liberals – including me – are pointing out the hypocrisy of Christian conservatives who get caught lying and cheating on their spouses as they pretend to be holier-than-thou and don’t practice what they literally preach.

Let’s be clear: Republicans don’t corner the market on infidelity, sexual deviance or distasteful behavior. See: Anthony Weiner, John Edwards, and Bill Clinton – yes, there are more, but for the sake of argument I provided a few examples for the rabid conservatives who will surely bring them up if I don’t.

Democrats do not run on a platform of “family values,” specifically, Christian family values. Republicans do. So when a GOP politician gets caught cheating on their spouse or having same-sex relations with someone after publicly condemning homosexuality, liberals are quick to point out the blatant hypocrisy — yet when they do, there’s always someone who rushes to counter it with the argument that Democrats cheat, too. They’ll likely point out that infidelity “isn’t a party issue.”

Infidelity isn’t a “party” issue. But if you’re a Christian conservative who pushes the “sanctity of marriage” narrative, it becomes an issue if you cheat on your spouse. See: Republicans Newt Gingrich, Gov. Mark Sanford and Sen. John Ensign.

Having same-sex relations with someone is not only not a party issue, it’s not even an issue. But it becomes an issue when the same Republicans who publicly vilify homosexuality and/or create or support discriminatory legislation against the LBGT community get caught engaging in homosexual sex. See: Rep. Mark Foley — a Republican who engaged in sending sexually explicit text messages to multiple male House pages and then read his stance on same-sex marriage.

I posted about Bentley’s hypocrisy on my Twitter feed, and a conservative rushed to defend Republicans voters who are just as disgusted about the disgraced governor and said I conveniently left that part out because it didn’t fit into my liberal narrative.

There may well be some conservative voters who are condemning Bentley, too. But that isn’t the point. The point is that the Republican Party has a FAMILY VALUES PLATFORM. They hold it over everyone’s head as if they are morally superior and then use it to discriminate, to judge and deny freedoms and rights from anyone who doesn’t fit into their narrow sexist, bigoted definition of what constitutes a moral person.

It’s no secret Democrats can be just as smarmy as Republicans when it pertains to their personal choices, how they conduct their sex lives, marriages or romantic relationships; but Democrats aren’t the ones who use “Jesus” and “The Lord” as political weapons of purity – that’s what hypocritical conservatives do. So please spare me your “Democrats cheat, too,” argument because it isn’t valid in this case.