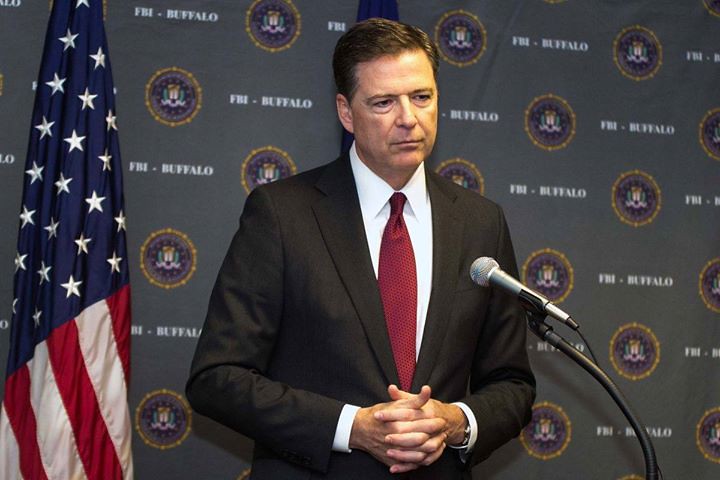 The Washington Post and other news outlets are reporting that White House Press Secretary Sean Spicer literally hid behind a hedge at the White House to avoid reporters Tuesday night in the wake of Trump firing FBI Director James Comey.

White House press secretary Sean Spicer wrapped up his brief interview with Fox Business from the White House grounds late Tuesday night and then disappeared into the shadows, huddling with his staff behind a tall hedge. To get back to his office, Spicer would have to pass a swarm of reporters wanting to know why President Trump suddenly decided to fire the FBI director.

After Spicer spent several minutes hidden in the bushes behind these sets, Janet Montesi, an executive assistant in the press office, emerged and told reporters that Spicer would answer some questions, as long as he was not filmed doing so. Spicer then emerged.

Clearly frustrated with receiving the same questions over and over again, Spicer abruptly ended the informal meeting with reporters after about ten minutes.

Writing of the incident, CNN reports that: “White House press secretary Sean Spicer, sandwiched in the dark between a gaggle of reporters and a large shrub on the White House driveway, described Trump’s decision as arriving only after a long memo from the deputy attorney general, which Spicer said was delivered Tuesday, detailing Comey’s shortcomings on investigating Clinton’s emails.”

As The Week reported late Tuesday, “Spicer gets a brief reprieve from his ongoing nightmare Wednesday — Huckabee Sanders will hold the press briefing while Spicer is at the Pentagon the rest of the week for Navy reserve duty. Whatever it takes.”