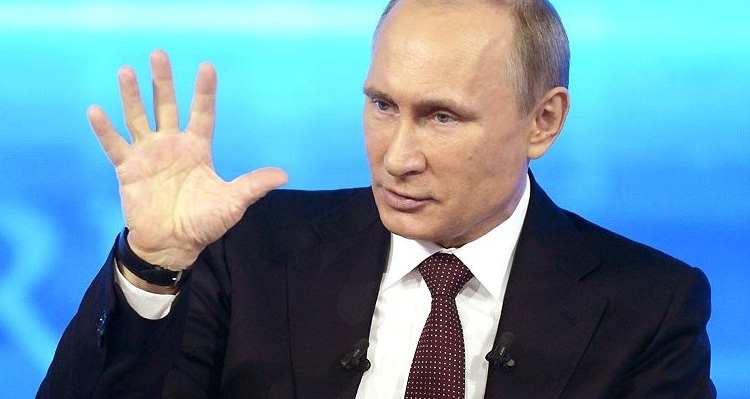 The Kremlin’s pro-Trump operation was much more expansive than most people think, particularly when it comes to using social media.

Writer, editor, and scholar-in-residence at Middlebury College, Sue Halpern published a recent article for the prestigious New York Review of Books making a persuasive argument that “Trump is our first Facebook president.”

Her article, titled: “How He Used Facebook To Win,” sourced two different books on the subject: “Prototype Politics: Technology-Intensive Campaigning and the Data of Democracy” by Daniel Kreiss and “Hacking the Electorate: How Campaigns Perceive Voters” by Eitan D. Hersh.

An exhaustive piece of nearly 4000 words, we will begin with Halpern’s two-paragraph conclusion followed by a brief discussion of four ways the Kremlin’s pro-Trump plan helped him win the election.

There are many ways that the Democrats lost the election, starting with the foibles of the candidate herself. If the Republicans had lost, that would have been the prevailing story about them and their candidate as well. That the Republicans didn’t lose can be attributed in large measure to their expert manipulation of social media: Donald Trump is our first Facebook president. His team figured out how to use all the marketing tools of Facebook, as well as Google, the two biggest advertising platforms in the world, to successfully sell a candidate that the majority of Americans did not want. They understood that some numbers matter more than others—in this case the number of angry, largely rural, disenfranchised potential Trump voters—and that Facebook, especially, offered effective methods for pursuing and capturing them. While this is clearly the future of campaigns, both Republican and Democratic, it also appears to be Trump’s approach to governing.

Much was made in the last days of the campaign of the fact that if Donald Trump lost, he could take his huge database, Project Alamo, which he owns outright, and start an insurgent political movement or build his own media company. As Steve Bannon said at the time, “Trump is an entrepreneur.” But Trump didn’t lose, and he still owns that database, and it continues to serve him well. In the first three months of his presidency, when only 36 percent of the country gave him a favorable rating, Trump and the Republicans raised $30 million toward his reelection. As a point of reference, this is twice as much as Obama raised in the first three months of his first term, while enjoying much higher approval ratings. What our Facebook president has discovered is that it actually pays only to please some of the people some of the time. The rest simply don’t count.

Mother Jones published an article on Tuesday that goes into the aspects of the Kremlin’s use of social media to help create that “Facebook president” discussed by Halpern.

It’s been nearly a year since the US intelligence community publicly announced its determination that the Russian government took covert actions to sway the 2016 US election. We now know that Russia did so in part by buying Facebook ads and weaponizing bots, trolls, and other social media tools created by US tech giants…. As the Washington Post reported, congressional investigators “have grown increasingly concerned that Facebook is withholding key information that could illuminate the shape and extent of a Russian propaganda campaign.”

We do know an elaborate plan for influencing the election reportedly was drawn up in 2016 by the Russian Institute for Strategic Studies, a think tank controlled by the Kremlin, according to reporting by Reuters.

Continuing, Mother Jones reported that: “There are at least four ways the Russians followed that blueprint for a broad attack that only now is beginning to come into greater focus for the American public.”

Very briefly, those four methods include: