Breaking News: Trump May Be Having An Extramarital Affair in the White House Right Now 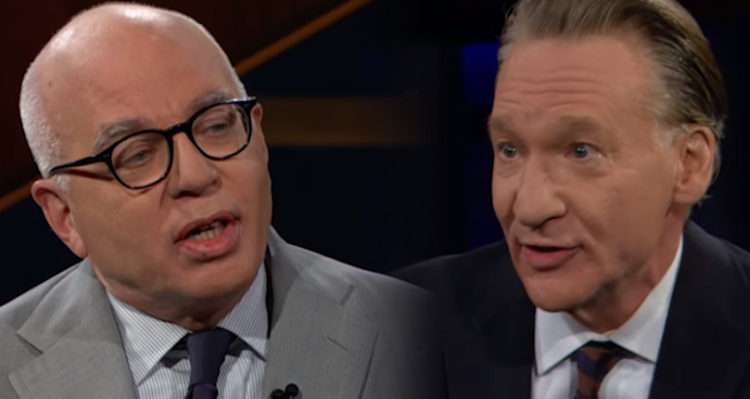 Trump may be having an affair in the White House, making him susceptible to blackmail from anyone who has proof of it.

Michael Wolff, author of  “Fire and Fury: Inside the Trump White House” insinuated that Trump is currently having an affair during a Friday appearance on  HBO’s “Real Time with Bill Maher.”

Speaking one-on-one with host Bill Maher, Wolff said that he was “absolutely sure” of the affair, but that he lacked the “ultimate proof.”

He also told Maher that he had left a clue about the affair in his “Fire and Fury” book – “towards the end of the book.”

Trump has a history of a) putting himself in situations in which he can be blackmailed, b) paying off blackmailers. He’s done it over and over and over again. All anyone has to do—now—is get proof of the affair and they’ll have leverage on him. It’s a national security issue.

Before Trump was POTUS—in the 90 days before the election—he or his allies paid over a quarter of a million dollars to two women to keep them quiet. But when you’re POTUS, your blackmailers don’t ask for money. They ask for things only a president can give. This is dangerous.

2/ Trump has a history of a) putting himself in situations in which he can be blackmailed, b) paying off blackmailers. He's done it over and over and over again. All anyone has to do—now—is get proof of the affair and they'll have leverage on him. It's a national security issue.

He was interrupted  by Twitter user Jason, who tweeted: “Wrong fight Seth.”

Abramson responded: “Jason, I have said this once. I have said this twenty times. I’ve said it fifty. I *do not care* about his sex life. What I care about is that this man repeatedly has opened himself up to blackmail and that that is a *national security* issue. Which it is, beyond any doubt.”