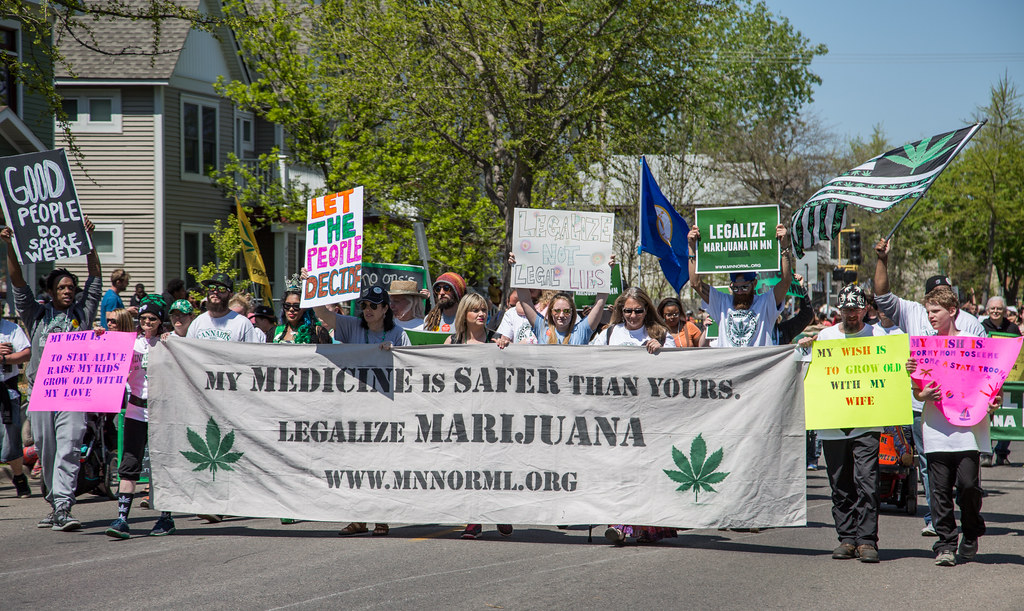 Vermont became the ninth state to legalize weed but its new law does come with a catch.

Rolling Stone reported on Monday that “Vermont made history today, becoming the ninth state to legalize marijuana and the first to do so through the legislative process. Last week, both houses of the state legislature passed H. 511, a bill that made it legal for adults 21 and over to possess up to an ounce of bud or five grams of hash, and to cultivate up to two mature plants and four immature plants at home.”

“It’s an exciting time, we’re witnessing history,” says Justin Strekal, political director for the National Organization for the Reform of Marijuana Laws, or NORML. So far, all other cannabis legalization measures have gone through ballot initiatives approved by citizen voters, rather than by lawmakers themselves. Vermont just set a precedent for other states to follow suit, such as New Jersey this coming year (as per Governor Phil Murphy’s campaign pledge) and potentially New York, New Hampshire and New Mexico. “It’s truly a bipartisan effort, and at the end of the day, opposition to prohibition is a bipartisan issue,” Strekal adds. “Look at Vermont’s legislature. They have a Republican governor signing the bill.” With Vermont’s passage of H. 511, one in five Americans will now live in a state where weed is legal.

However, as Huffington Post reported, the new law comes with a catch. “The legislation says nothing about creating a state market for recreational weed.”

Republican Gov. Phil Scott signed the bill on Monday and released a statement to the State Assembly reminding them of that fact.

Scott began by pointing out that he had “mixed emotions” when signing the bill.

“Today, with mixed emotions, I have signed H. 511. I personally believe that what adults do behind closed doors and on private property is their choice, so long as it does not negatively impact the health and safety of others, especially children,” Scott said in the statement.

Continuing, he pointed out that the new law, which goes into effect in July, does not create a market for recreational marijuana.

While this legislation decriminalizes, for adults 21 and older, personal possession of no more than 1 ounce, and cultivation of two mature plants on their private property, marijuana remains a controlled substance in Vermont and its sale is prohibited.

Scott went on to point out that there remains a litany of prohibitions on the use of marijuana in Vermont:

Scott concluded his statement by reminding the State Assembly of his June veto of a similar bill, and detailed plans to create a market place for marijuana sales:

My S.22 veto message also plainly expressed my reservations about a commercial system which depends on profit motive and market driven demand for its growth.  I look forward to the Marijuana Advisory Commission addressing the need to develop comprehensive education, prevention and highway safety strategies. To be very direct:  There must be comprehensive and convincing plans completed in these areas before I will begin to consider the wisdom of implementing a commercial “tax and regulate” system for an adult marijuana market. It is important for the General Assembly to know that – until we have a workable plan to address each of these concerns – I will veto any additional effort along these lines, which manages to reach my desk.