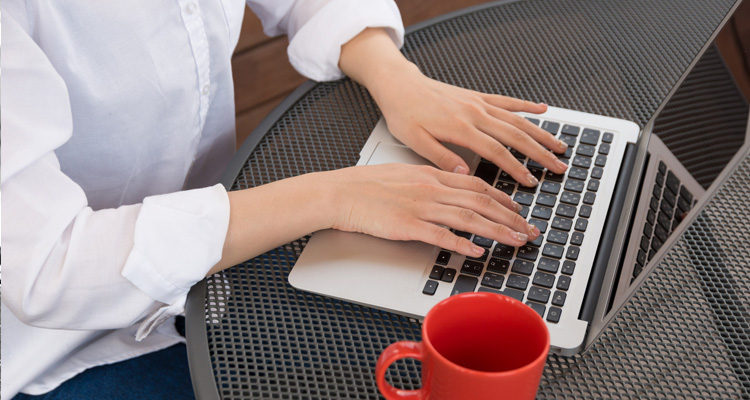 “My family does not want your hopes and prayers. We want your action. Join us in fighting the NRA… Join us in supporting leaders who will bravely fight for our children’s lives.”

Outraged, the aunt of 14-year-old victim of the Florida shooter is demanding Americans stand up and push back against politicians unwilling to enact meaningful change regarding gun laws.

His sister, Abbie Youkilis, is speaking out as well, taking to her Facebook profile over the weekend to post a heart-wrenching letter to America.

She began by writing about her brother, Dr. Michael Guttenberg, who was assigned to the World Trade Center site on 9-11 when terrorists attacked the United States.

We buried my brother, Dr. Michael Guttenberg, this past October. He was a 9/11 hero and 16 years later he died of a 9/11 related cancer. Our country came together after the 9/11 terrorist attacks to overcome evil. We fought 2 wars, we subjected ourselves to onerous changes in air travel security, and we willingly gave up civil liberties to give ourselves the illusion of safety.

But we are not safe. This weekend we will bury my niece. Her name is Jaime Guttenberg and she was the 14 year-old daughter of my brother Fred and sister-in-law Jen. She was Jesse’s younger sister. Yesterday, she was murdered by a gun at her high school in Parkland Florida.

Continuing, she provided some background information regarding her niece:

Jaime was in the 9th grade. She was a pretty girl with the world’s best smile and her soul was sensitive and compassionate. She was intelligent and feisty and she danced with beauty and grace. She always looked out for the underdog and the bullied and she probably had been kind to the student who shot her. She planned to grow up and become a mommy and an occupational therapist.

Turning to address the issue of guns, she offered the following remarks:

I don’t care that Nikolas Cruz did this. If it had not been him, it would have been some other sad sick young man. I do care that he was able to legally purchase an assault weapon. I do care that the NRA and our so-called political leaders enabled him.

I don’t care if Nikolas spends the rest of his life in jail or gets the death penalty. That will not bring back Jaime and it won’t stop your kids from being the next victims of a “versatile, customizable” deadly weapon of war. I do care that the NRA is dismantled. I do care that our Congress and our President outlaw these technologically sophisticated tools of murder just like every other civilized country on this planet. Failure to act will make our politicians complicit in Jaime’s murder. I want them to face charges and I want them brought to justice.

She concluded her remarks, telling Americans: